MANILA  – A lay leader from the Diocese of Novaliches says the push to reinstate the death penalty is nothing more but punishment for those who are penniless and is, therefore, anti-poor.

“Those who have capital (money) and connections could bail themselves out of punishment, even if guilty. But the poor easily suffer the full brunt of the law, even those actually not guilty,” said Diocese of Novaliches Family and Life Commission (FLC Nova) Lay Coordinator Wayne Belizar in an interview during their preparations for the upcoming Walk For Life on Feb. 18, this Saturday at the Quirino Grandstand.

To emphasize this point on the issue, Belizar coined the tagline, “CAPITAL PUNISHMENT: Those without the capital are punished”, for use by their Commission to represent its and the diocese’s stand against the death penalty. FLC Nova has, in fact, printed this tagline on tarpaulins they will be bringing to the walk.

According to Belizar, the country’s justice system is plagued with corruption issues involving everyone from law enforcers to prosecutors and even justices who can be bribed by the rich to let criminals go scot-free.

He highlighted the fact that in the Philippines “only rich people could afford getting top lawyers to defend them” when it comes to court cases, such that “the poor are left to the heavily-loaded and – most of the time – inadequately equipped public attorney”.

“This situation, therefore, spawns injustice and aggravates poverty. The death penalty, then, is anti-poor,” Belizar stressed. “The revival of capital punishment could only magnify social injustice with the present ‘defective’ justice system.”

Belizar said they have initiated the mobilization of people from the Diocese of Novaliches to join the Walk For Life, which he perceives as a call for solidarity among peace-loving defenders of life, including non-Catholics.

“A good sign of a mature person, family, and community, regardless of religion, is the protection, promotion, development, and care for human life. Joining the Walk for Life is actually everybody’s concern but is only more pronounced to Catholics, especially its leaders, who ought to defend and promote the sanctity of human life,” he ended.

Currently, Belizar and his team are tallying the number of Walk For Life participants, which is expected to reach at least 100 persons from parishes, commissions, ministries, mandated organizations, as well as religious of the diocese. 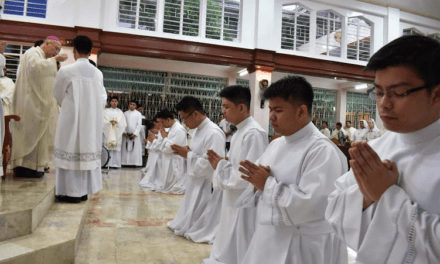 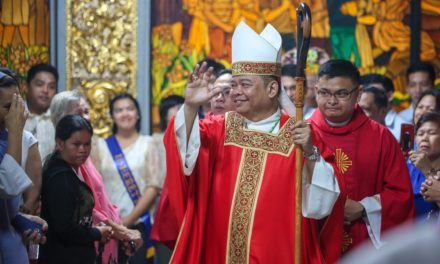 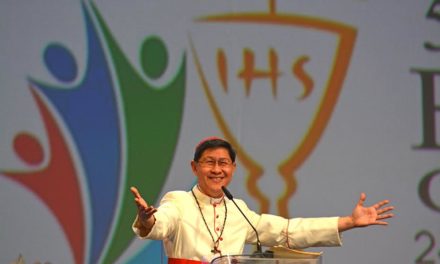