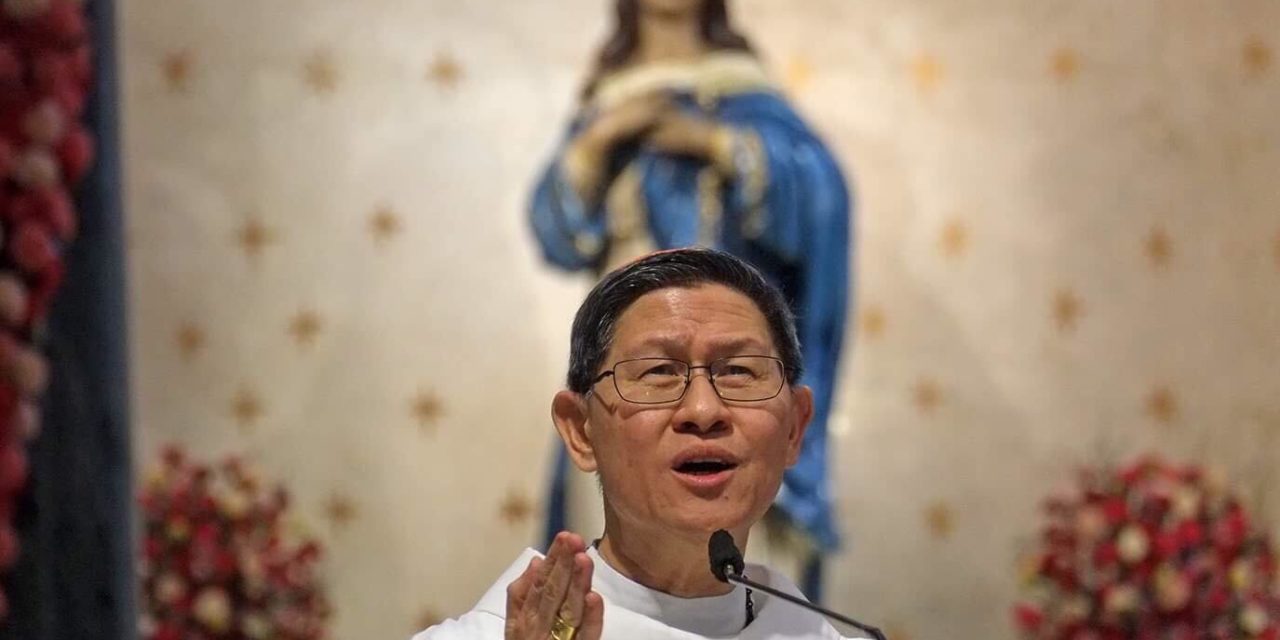 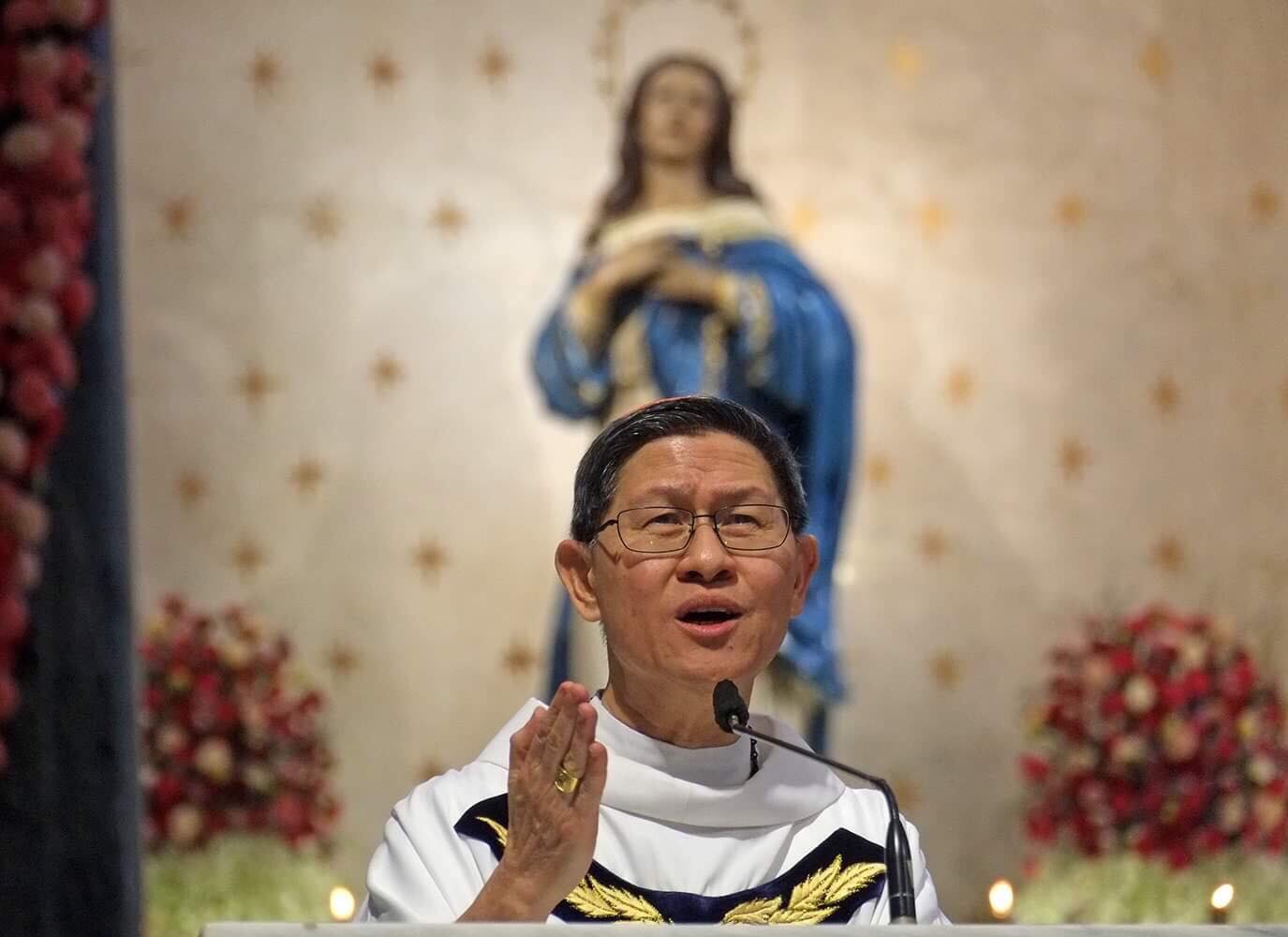 In the wake of rising suicide rates in the Philippines, Cardinal Luis Antonio Tagle issued a Christmas statement expressing his shock at the trend and calling for cultural renewal.

“The mystery of Christmas is contrary to the drive, the desire and the impulse to destroy people, lives, families, societies and creation,” said Cardinal Tagle in a statement released over Christmas.

The Cardinal is serving his final weeks as Archbishop of Manila. Earlier this month he was appointed by Pope Francis as the new Prefect of the Congregation for the Evangelization of Peoples.

The cardinal also alluded to rising trends in bullying, including via social media, as contributing factors in rising suicide rates.

“We are saddened and shocked to see how some people find pleasure and ‘success’ in having shattered other people’s lives,” Tagle said in a Christmas video message released over the holiday.

“We are even more disturbed to see young people already bent on harming themselves and ending their lives,” he said as he insisted that the Christmas season “is about God’s will to save, not to ruin.”

In September, a provincial board in Iloilo drew attention to an increased trend in suicide and mental illness in the province.

According to the Philippine News Agency, Iloilo 3rd District Board Member Matt Palabrica said 179 people, aged nine to 21, attempted suicide between 2016 to 2019. Thirty-five of those attempts resulted in death, Palabrica said.

“Suicide rates went up alarmingly in 2018 up to June 2019 with about 100 recorded suicides across all ages,” he further added.

The leading causes of suicide have been identified as problems within the family, romantic relationships, trouble at school, and bullying. He encouraged the committee to issue an in-depth study into the suicide methods and the reasons behind the increased trend.

“It’s hard to conclude because we still do not have an in-depth study of these cases of suicide. That, we want to know,” said Palabrica.

In his video message Tagle said it is important to remember the two greatest gifts – the gift of self and the gift of Christ. He said these presents will be appreciated even after the holiday has passed.

“If you have nothing to give, an object to give, you still have Jesus and yourself,” he said, according to UCA News. “Embody the humility, the compassion, the joy of Jesus that is the most precious gift.”

“Let us not forget that the gifts we give and receive are some symbols and signs of the greatest gift that God the Father has sent us, His son Jesus,” the cardinal said. 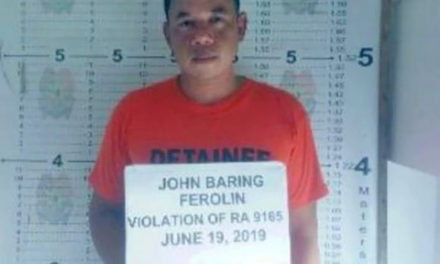 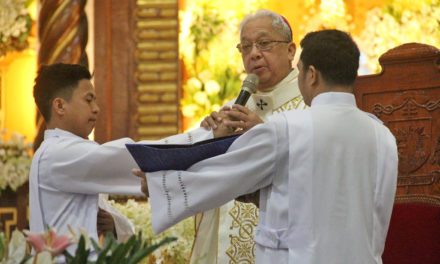 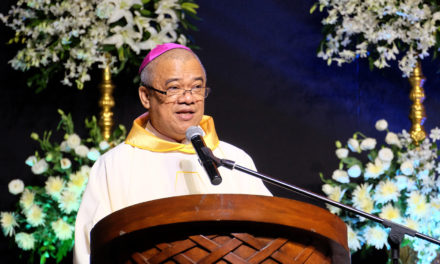