Christians must help put closure to the history of suffering 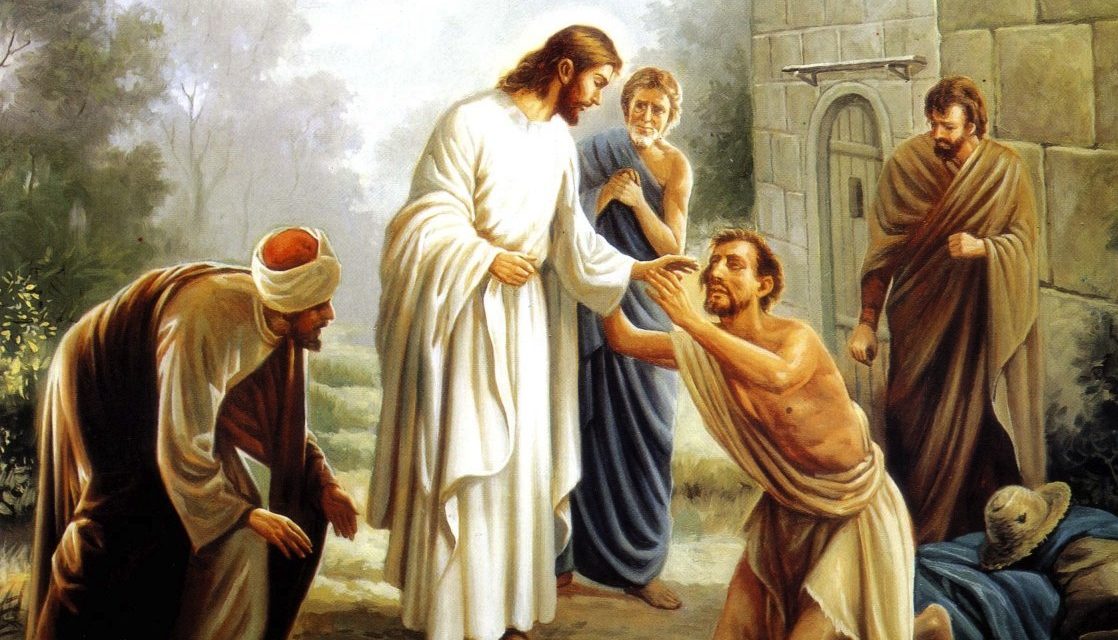 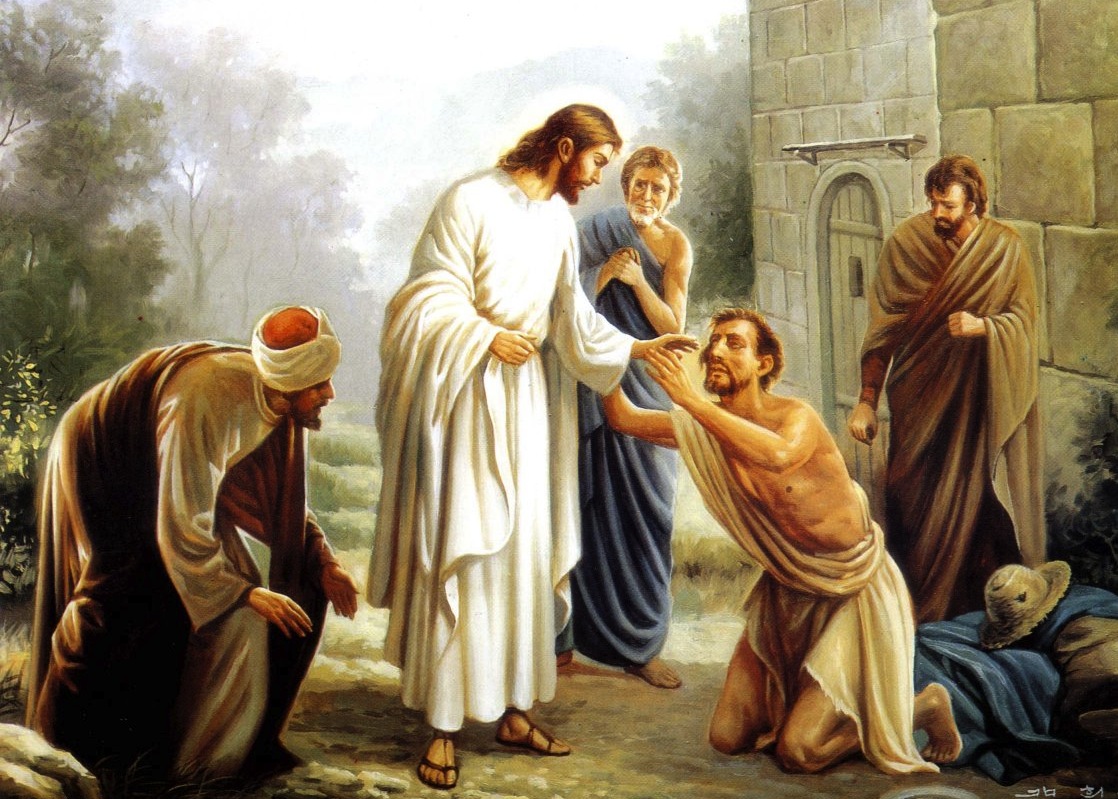 IF one takes a bleak look at the world, he will see that the present, like the past, is a story of suffering and evil. There is much experience of evil that we read from the accounts in newspapers, magazines and the internet, and hear from the reports on television and the radio—suffering that stems from injustice, hunger, poverty, unemployment, deprivation of freedom, abuse of human rights, wars and natural calamities. And there is the suffering that is unseen—hiding behind the smile of a prostitute, the clown and the movie star and behind the joyful scenes that people upload in social networks, like Facebook.

In the 1st Reading (Job 7:1-4.6-7), Job found himself in a similar situation: the experience of so much suffering.   Eliphaz told him that his suffering resulted from his unfaithfulness to Yahweh, for prosperity and joy come from faithfulness (Job 4:7).  Of course, this is a popular understanding that unfortunately is very common even among Christians.  If one prospers, this is counted as reward from God for something good one has done; if one suffers, God must have given punishment for an evil deed one has committed.   Job, however, protested against such theology, for he has, as far as he knew, been faithful to God, and yet he suffered (Job 23:11). This probably explains why, as we notice from the 1 st Reading, Job had a negative view of life and his world (Job 7:1-3).

In today’s Gospel, however, we are told that God’s will is not suffering and evil; on the contrary, it has happiness and peace. It may be recalled that, last Sunday, it was noticed Jesus’ word had authority and power (Mark 1:27), and in the concrete, it had power to save (cf Jas 1:21). In the Gospel, which continues to tell us what Jesus did in Capernaum, we see that Jesus’ preaching of the Kingdom of God includes saving people from suffering. The Kingdom of God was not only preached; it was also being made present in his healing and exorcism ministry. For example, he cured Peter’s mother-in-law of fever (Mark 1:30), and expelled many demons (v 39), both of which being considered as manifestations of the demonic power. Here we see the meaning of the preaching of the word: it is delivered in order to defeat the forces and manifestations of evil, save us from suffering, and let us thereby experience the joy and happiness of the Kingdom. The word is thus meant to effect transformation in our personal lives and in the life of the community.

Being a bearer of the word in virtue of his incorporation into Christ through baptism, the Christian has a vocation to alleviate human suffering and free his fellowmen from the experience of evil. As at baptism he has been freed from the clutches of the Devil, he has to use the power given him to free others from Satan’s bondage. This is the call which Peter’s mother-in-law received. She was healed of her infirmity through Jesus’ word, and so she began to serve (v 30).   Having heard and having been formed by the word of God, a Christian therefore has a responsibility to break the history of suffering.

The 2nd Reading also gives us an example of Paul himself. As a follower of Christ, he felt it was his obligation to preach the gospel (1 Cor 9:16). And what was his purpose?  To save: “I have become all things to all, to save at least some. All this I do for the sake of the gospel, so that I, too, may have a share in it” (1 Cor 9:22-23). Like Paul, we, Christians, have the calling to preach the word with power. We have to show that our belief in the Word makes us servants and partners in accomplishing Christ’s work of effecting liberation and happiness to men who suffer. Like Peter’s mother-in-law, we exercise our discipleship in roles of lowly service to heal the world of sin and suffering.

In our recent history, the Acquired Immunity Deficiency Syndrome (AIDS) is an example of evil that has engulfed the lives of thousands of men and women. The Christian has the duty to show that his being a disciple of Jesus can help the world be freed from evil not only by looking after the needs of AIDS victims, putting the service of science and technology to discover a cure for it, but also by making his own life the preached word. He shows, for example, that a chaste life, a life that knows faithfulness to one’s wife and abstinence on Fridays is a way of defeating the forces of current evils.   Fittingly enough, only recently, the Catholic Bishops’ Conference of the Philippines (CBCP) issued a pastoral letter on AIDS late last year (2011), to create awareness among people, because the diseases is taking a heavy toll in terms of human lives. Much has to be done to put an end to the epidemic; obviously, condom is not the solution.  The Christian community has much to contribute to halt the increase of incidence.

To be sure, we can always describe the world in terms of history of negative experiences, but such history need not be one of continual suffering. Evil in history must be put to an end. Christians have a vocation to shift its course because they themselves have experienced pockets of salvation effected by the Word. And God’s will to happiness will become effective when we ourselves allow him to use us as his instruments–through which the power and authority of the Word work to make the world a better place to live in, in transforming the world so it may concretely mirror the vision of the Kingdom of God. 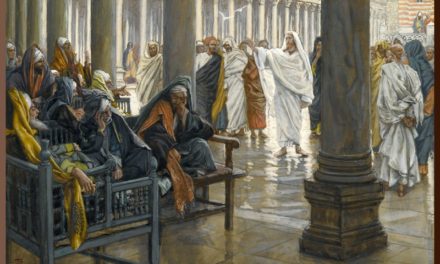 What Was Jesus’ Vision for His Church? 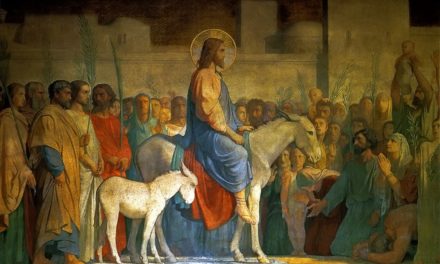