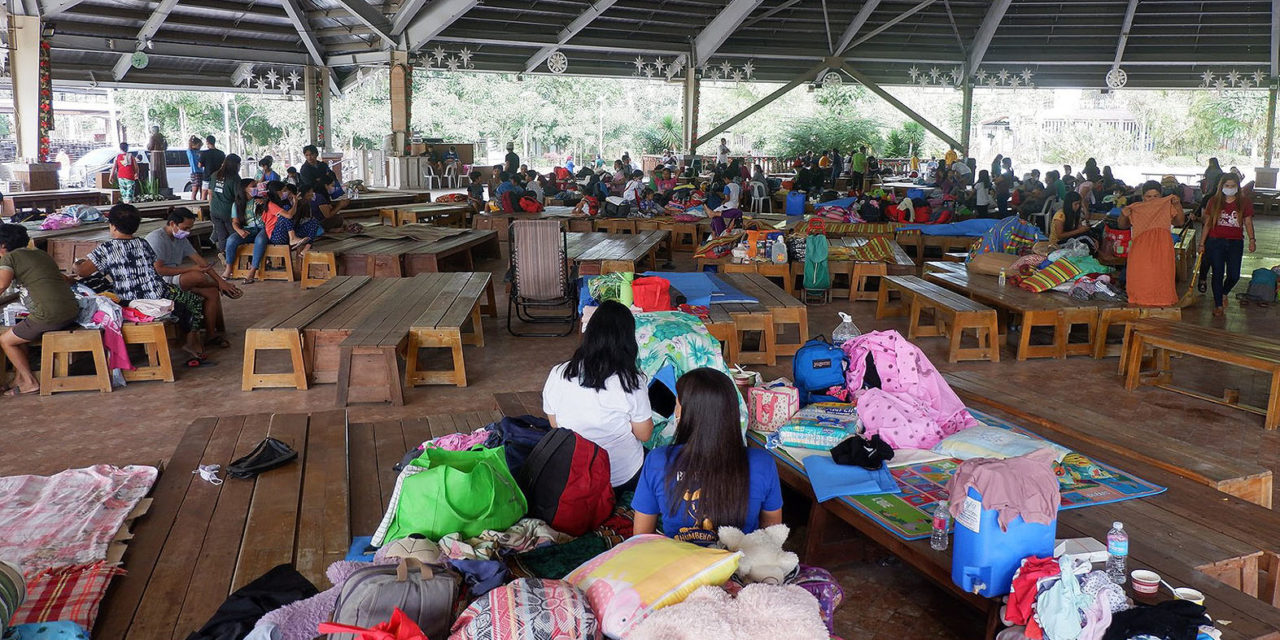 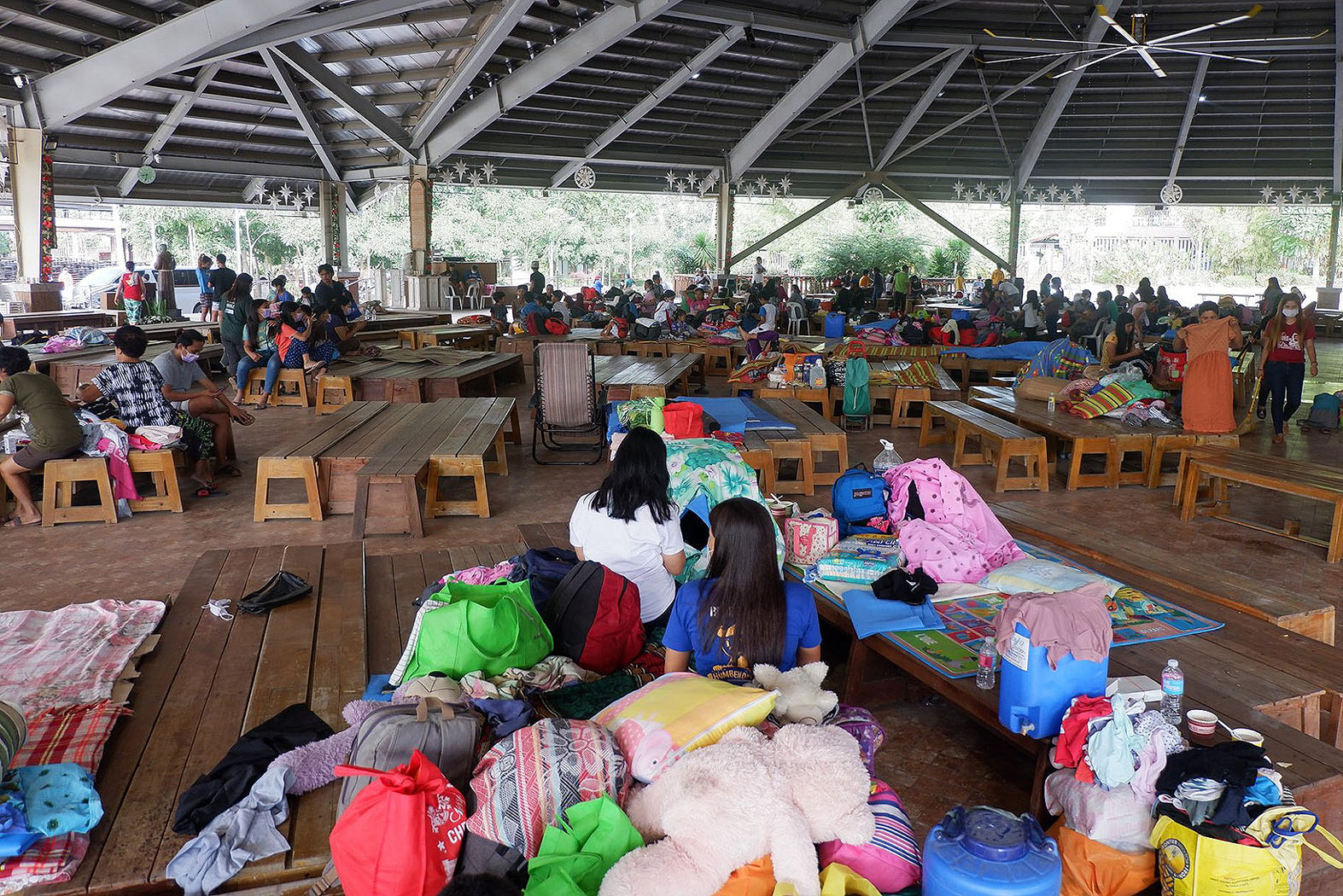 Catholic churches have joined fellow Filipinos in providing much-needed disaster relief to people caught up in the Taal Volcano eruption.

Second collections in all Masses on Sunday are expected to be conducted nationwide to help victims of the disaster.

The Catholic Bishops’ Conference of the Philippines (CBCP) on Monday called on dioceses to acts of charity and solidarity in the midst of “this difficult situation”.

Archbishop Romulo Valles, CBCP President, said a possibility is to do a second collection in Masses “and give this to the most affected local churches.”

“Another form of solidarity is to respond to other needs, such as medical care and attention to those in evacuation centers,” he said.

In Batangas, more than 35,000 persons fled their homes and evacuated in centers from 27 cities and towns in the province following the eruption. 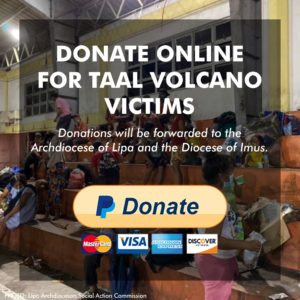 The figure is expected to rise as more residents within the 14-kilometer danger zone continue to be evacuated.

An estimated 450,000 people are residing within the danger zone around the volcano.

The National Disaster Risk Reduction and Management Council said there are no reported casualties from the eruption to date.

Archbishop Gilbert Garcera of Lipa has earlier appealed for aid to augment their ongoing relief operations.

Among the most urgent needs, he said, are food, potable water, hygiene kits, blankets, towels, medicine, and face masks.

Parish churches, some seminaries, and religious centers in Batangas and Cavite provinces have also opened their doors to evacuees.

The Lipa Archdiocesan Social Action Center has also called for volunteers to assist in the repacking of goods at its headquarters at the St. Francis de Sales Major Seminary in Lipa City.

It also needs volunteers to join a crash course on psychological first-aid to help debrief “our stressed brethren who were affected by the eruption”. 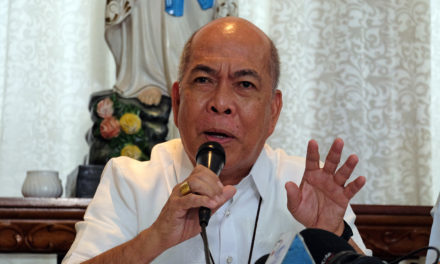 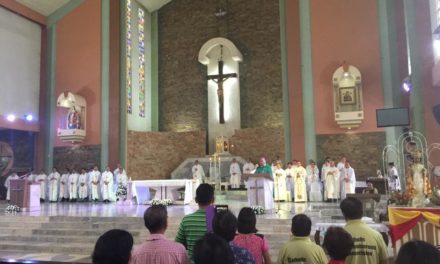 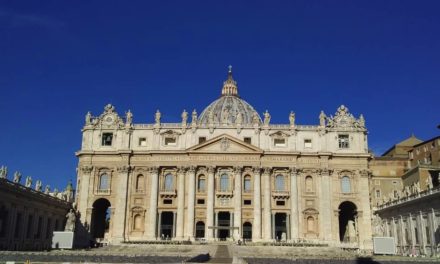 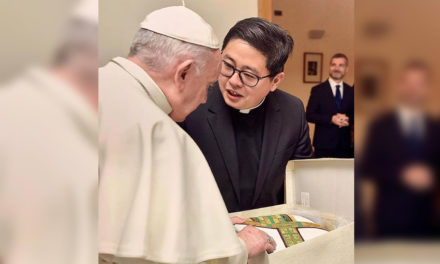