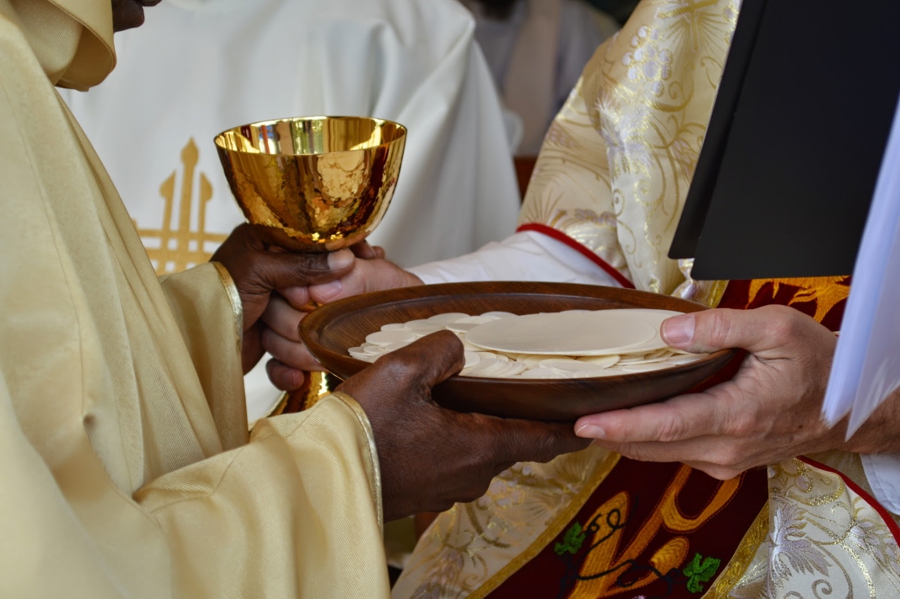 CONGREGATION FOR DIVINE WORSHIP AND THE DISCIPLINE OF THE SACRAMENTS
Prot. N. 320/17

AT the request of the Holy Father, Pope Francis, the Congregation for Divine Worship and the Discipline of the Sacraments is writing to Diocesan Bishops (and to those who are their equivalents in law) to remind them that it falls to them above all to duly provide for all that is required for the celebration of the Lord’s Supper (cf. Lk 22: 8,13). It is for the Bishop as principal dispenser of the mysteries of God, moderator, promoter and guardian of the liturgical life in the Church entrusted to his care (Cf. CIC can. 835 § 1), to watch over the quality of the bread and wine to be used at the Eucharist and also those who prepare these materials. In order to be of assistance we recall the existing regulations and offer some practical suggestions.

Until recently it was certain religious communities who took care of baking the bread and making the wine for the celebration of the Eucharist. Today, however, these materials are also sold in supermarkets and other stores and even over the internet. In order to remove any doubt about the validity of the matter for the Eucharist, this Dicastery suggests that Ordinaries should give guidance in this regard by, for example, guaranteeing the Eucharistic matter through special certification.

The Ordinary is bound to remind priests, especially parish priests and rectors of churches, of their responsibility to verify those who provide the bread and wine for the celebration and the worthiness of the material.

It is also for the Ordinary to provide information to the producers of the bread and wine for the Eucharist and to remind them of the absolute respect that is due to the norms.

The norms about the Eucharistic matter are given in can. 924 of the CIC and in numbers 319 – 323 of the Institutio generalis Missalis Romani and have already been explained in the Instruction Redemptionis Sacramentum issued by this Congregation (25 March 2004):

“The bread used in the celebration of the Most Holy Eucharistic Sacrifice must be unleavened, purely of wheat, and recently made so that there is no danger of decomposition. It follows therefore that bread made from another substance, even if it is grain, or if it is mixed with another substance different from wheat to such an extent that it would not commonly be considered wheat bread, does not constitute valid matter for confecting the Sacrifice and the Eucharistic Sacrament. It is a grave abuse to introduce other substances, such as fruit or sugar or honey, into the bread for confecting the Eucharist. Hosts should obviously be made by those who are not only distinguished by their integrity, but also skilled in making them and furnished with suitable tools” (n. 48).

“The wine that is used in the most sacred celebration of the Eucharistic Sacrifice must be natural, from the fruit of the grape, pure and incorrupt, not mixed with other substances. […] Great care should be taken so that the wine intended for the celebration of the Eucharist is well conserved and has not soured. It is altogether forbidden to use wine of doubtful authenticity or provenance, for the Church requires certainty regarding the conditions necessary for the validity of the sacraments. Nor are other drinks of any kind to be admitted for any reason, as they do not constitute valid matter” (n. 50).
In its Circular Letter to the Presidents of the Episcopal Conferences regarding legitimate variations in the use of bread with a small quantity of gluten and the use of mustum as Eucharistic matter (24 July 2003, Prot. N. 89/78 – 17498), the Congregation for the Doctrine of the Faith published the norms for the celebration of the Eucharist by persons who, for varying and grave reasons, cannot consume bread made in the usual manner nor wine fermented in the normal manner:

“Hosts that are completely gluten-free are invalid matter for the celebration of the Eucharist. Low-gluten hosts (partially gluten-free) are valid matter, provided they contain a sufficient amount of gluten to obtain the confection of bread without the addition of foreign materials and without the use of procedures that would alter the nature of bread” (A. 1-2).
“Mustum, which is grape juice that is either fresh or preserved by methods that suspend its fermentation without altering its nature (for example, freezing), is valid matter for the celebration of the Eucharist” (A. 3).

“The Ordinary is competent to give permission for an individual priest or layperson to use low-gluten hosts or mustum for the celebration of the Eucharist. Permission can be granted habitually, for as long as the situation continues which occasioned the granting of permission” (C. 1).

The same Congregation also decided that Eucharistic matter made with genetically modified organisms can be considered valid matter (cf. Letter to the Prefect of the Congregation for Divine Worship and the Discipline of the Sacraments, 9 December 2013, Prot. N. 89/78 – 44897).

Those who make bread and produce wine for use in the Mass must be aware that their work is directed towards the Eucharistic Sacrifice and that this demands their honesty, responsibility and competence.

In order to facilitate the observance of the general norms Ordinaries can usefully reach agreement at the level of the Episcopal Conference by establishing concrete regulations. Given the complexity of situations and circumstances, such as a decrease in respect for the sacred, it may be useful to mandate a competent authority to have oversight in actually guaranteeing the genuineness of the Eucharistic matter by producers as well as those responsible for its distribution and sale.

It is suggested, for example, that an Episcopal Conference could mandate one or more Religious Congregations or another body capable of carrying out the necessary checks on production, conservation and sale of the Eucharistic bread and wine in a given country and for other countries to which they are exported. It is recommended that the bread and wine to be used in the Eucharist be treated accordingly in the places where they are sold.

From the offices of the Congregation for Divine Worship and the Discipline of the Sacraments, 15 June 2017, Solemnity of the Most Holy Body and Blood of Christ. 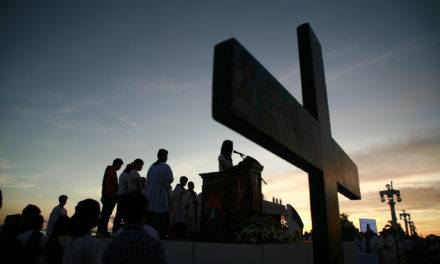 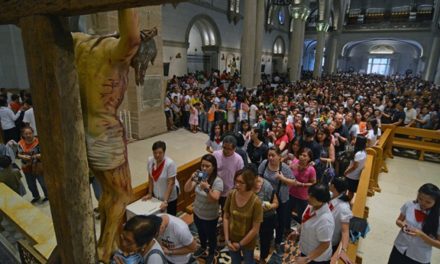 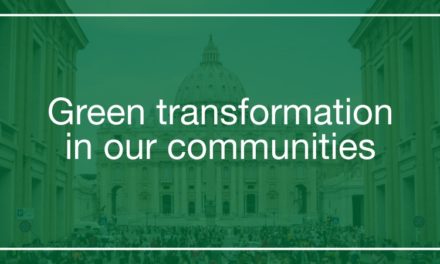 Green transformation in our communities 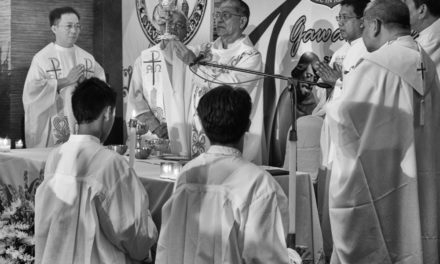