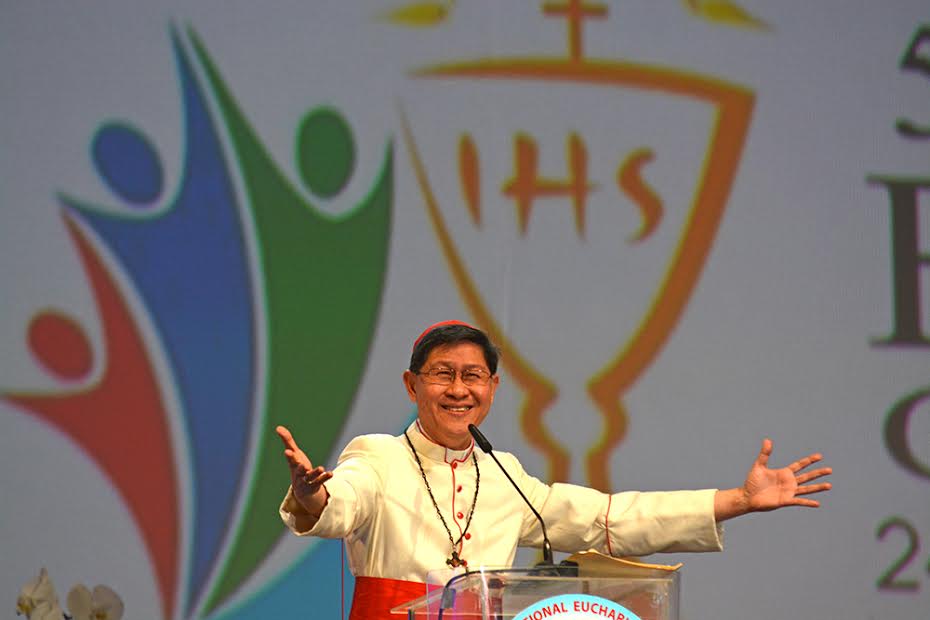 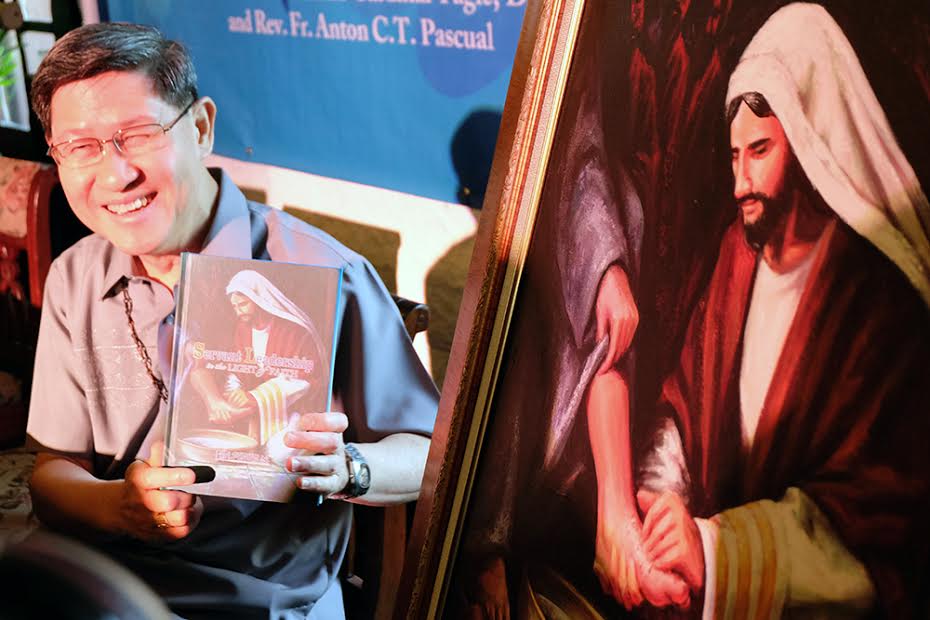 Cardinal Luis Antonio Tagle leads the launching of the book entitled “Servant Leadership in the Light of Faith” in Manila, Feb. 20, 2017. CBCPNews

MANILA– Noting that sincerity is crucial to effective public service, Cardinal Luis Antonio Tagle of Manila said shedding a “holier than thou’ attitude is among the key attributes of a servant leader.

He said servant leadership works because of specific practices that help one become an effective leader and get positive results.

The Manila archbishops said sincerity is key to public service, emphasizing that one does not have to be a politician to become a public servant.

“That’s why I started with sincerity so that we don’t have the ‘holier than thou’ (attitude),” Cardinal Tagle said during the launching of the book “Servant Leadership in the Light of Faith” in Manila recently.

“We all get tempted with positions and entitlements so we can’t brag over the others for supposedly being weak in service,” he said.

The cardinal reminded the faithful that they “can’t serve both God and mammon” because in the end, “what we are serving is what we are going to follow”.

That’s how crucial true servanthood is, according to the prelate. But the question is “Whom do I serve?”

Cardinal Tagle added that sincerity is an important quality in today’s world, not just in the Church and in the Philippines but in the whole world.

“Our world today is full of sacrifices and wounds, and we can see the failure of real service or failure in serving the true God and the people because we are serving the wrong masters,” he said.

Published by the Serviam Catholic Charismatic Community Foundation, Inc., the book features its first conference in 2013, on the theme, “Servant Leadership in the Year of Faith.”

It includes reflections and talks about servant leadership by Filipino leaders from diverse fields, advocacies. and social concerns.

Established in 2003, Serviam aims to build communities of the Lord through worship, formation, and ministry, embracing servant leadership as a way of life. CBCPNews 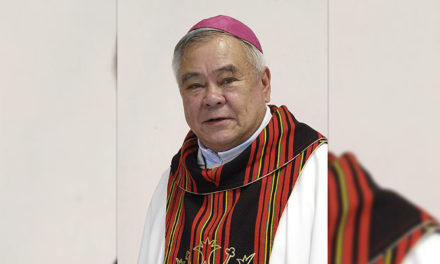 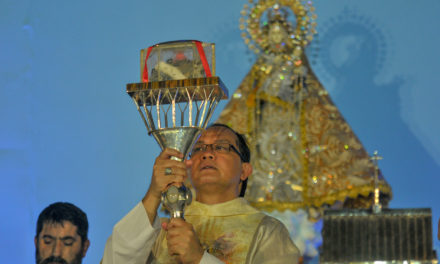 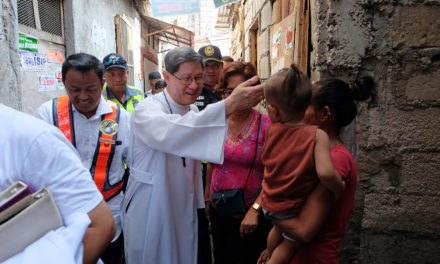 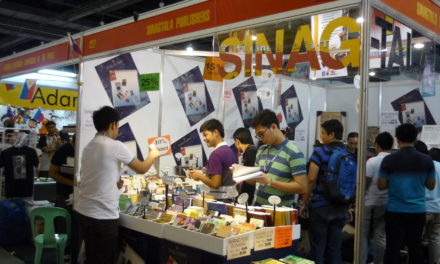