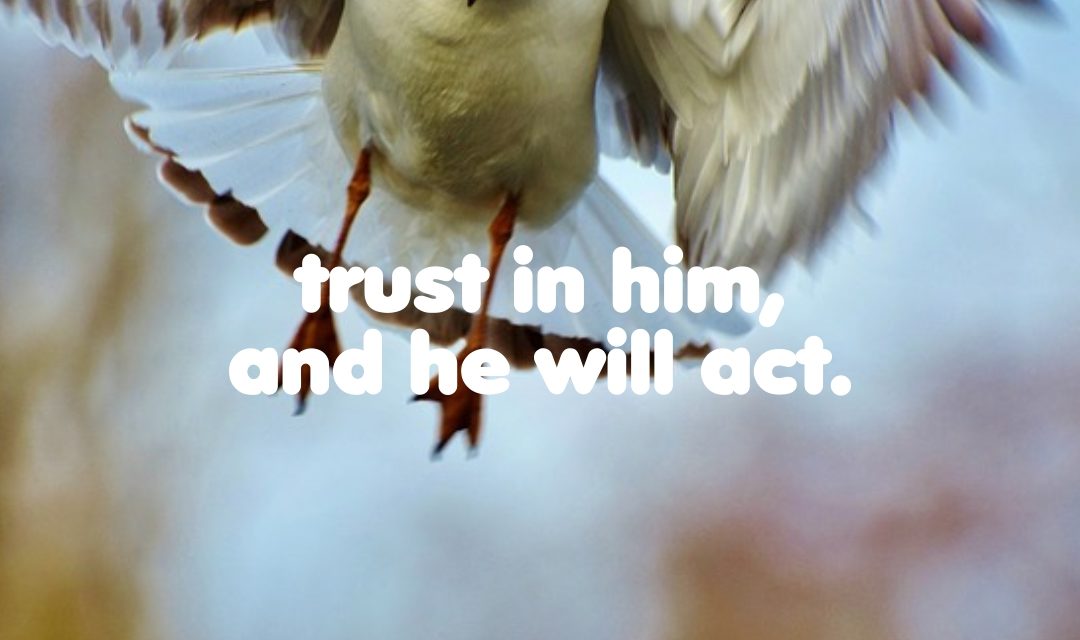 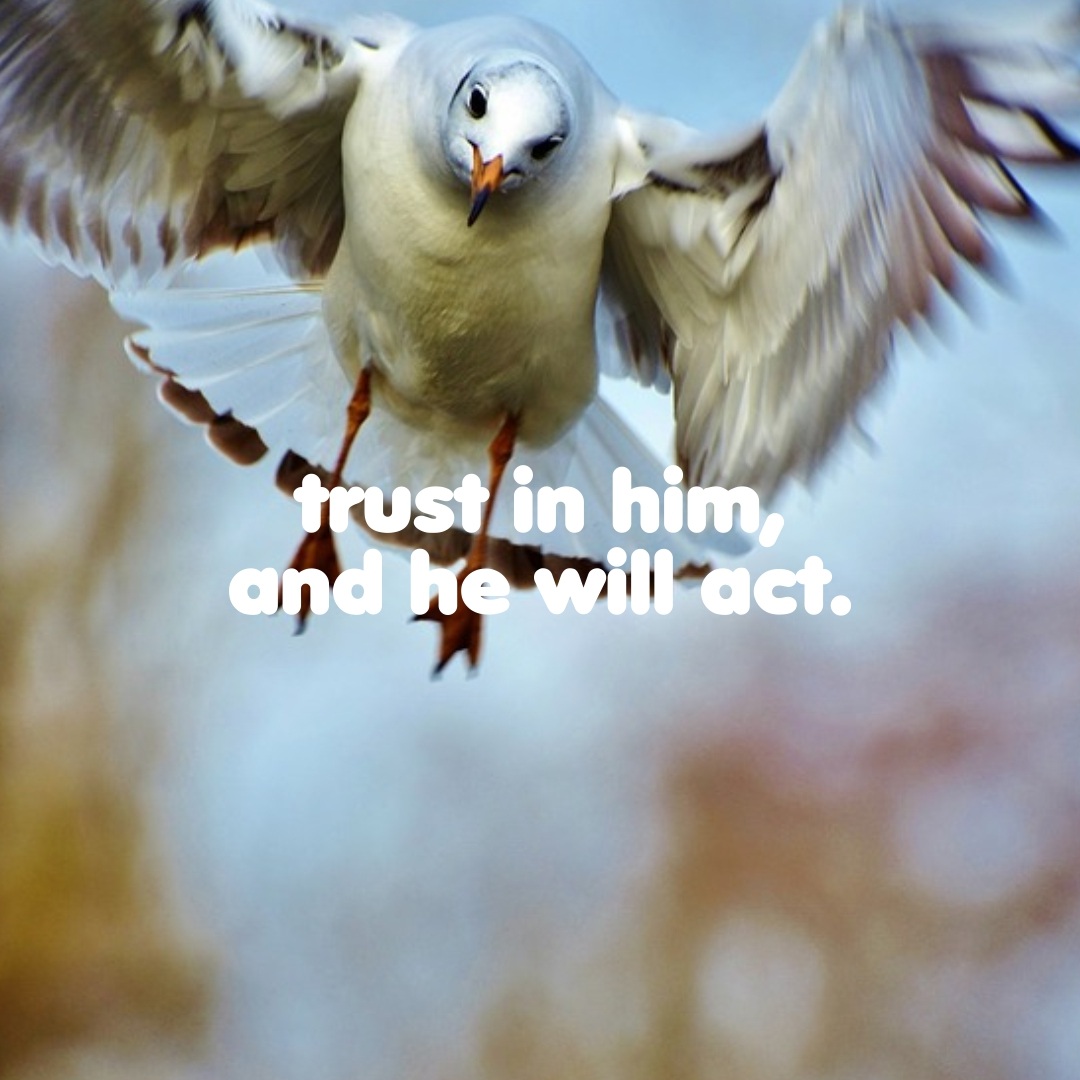 Wednesday of the Fifth Week in Ordinary Time

Commit to the LORD your way;
trust in him, and he will act.
He will make justice dawn for you like the light;
bright as the noonday shall be your vindication.

The mouth of the just man tells of wisdom
and his tongue utters what is right.
The law of his God is in his heart,
and his steps do not falter. 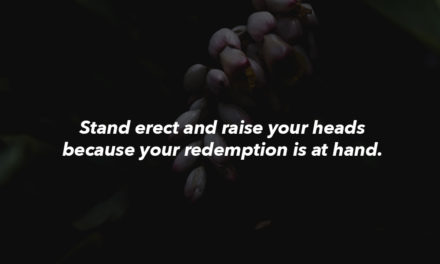 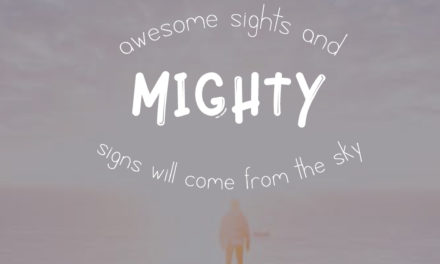 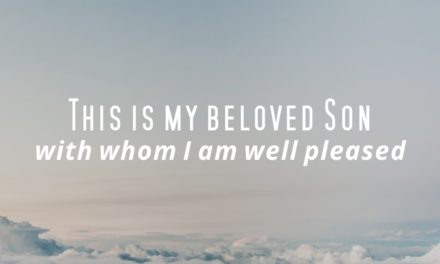