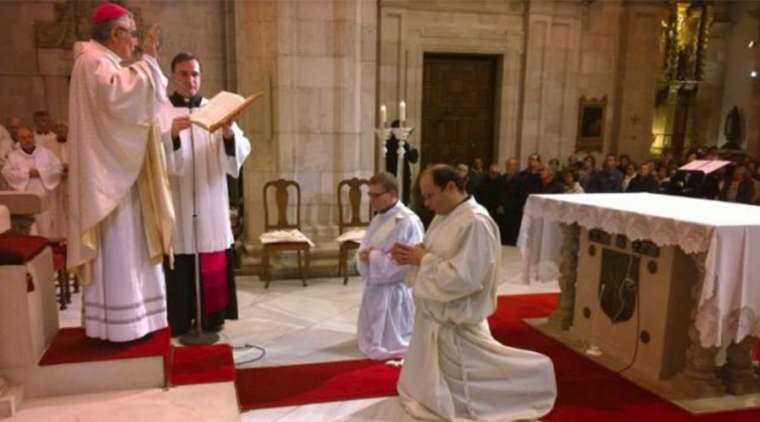 How do you go from being a bartender who has not attended Mass for 15 years to becoming a priest?

For Fr. Juan de Cáceres, the answer is that God was persistent in pursing his heart and revealing his call.

Today, Fr. Juan is a priest of the Diocese of Santander in Spain. But he had been away from the sacraments for 15 years when he had a conversion that allowed him to hear God’s call in his life.

After finishing his undergraduate studies, Juan enrolled in law school. However, he was not a good student, and in 2006, at the age of 28, he decided to quit law school to open a trendy bar in Santander.

However, with the onset of the economic crisis in Spain, what had initially promised to be a successful business became the focus of his financial problems, compounded by the crisis of turning 30 and feeling a lack of direction in his life.

“I was really lost, drowning in debt and with the [economic] crisis, there were almost no customers. In addition, my friends quit going out like they used to. They began to get married and stopped dating. I found myself all alone,” he said in an interview with the El Diario Montañés news.

While Juan had stopped going to Mass 15 years ago, a friend invited him to some talks on prayer, which became the turning point that changed his life.

At first, he went to the talks to spend time with his friend. But something within him changed little-by-little: he began to go to Mass again, returned to confession, and re-enrolled in school.

His life started to come together again, until two years after that new beginning, he “felt the call” to the priesthood.

But his first reaction was “to say no.”

“I came up with all kinds of objections: my work, my debts, my life. I thought what I needed to do was to settle down, meet a woman who would make me very happy and have a family. But God is very insistent! And from then on, he would not let that thought out of my heart or mind,” he told El Diario Montañés.

When he decided to discern a vocation, he asked then-Bishop Vicente Jiménez of Santander if he could enter seminary in another city, because “had to keep his distance” from his past life. He entered a seminary in Pamplona, about 120 miles away.

“I was working at the bar up to the day before going to Pamplona, where I spent three fantastic years,” he recalled. During that time, Fr. Juan also worked with the Chinese Catholic community.

He was ordained a priest last January and was assigned to serve four parishes in Santander. He also teaches religion classes three days a week to teenagers.

The experience of being a bartender ended up having value for the priest, who noted that during those years, “I was sort of a confessor to everyone.”

He also helps foster vocations in the diocese because as he explains, “a lot of people have felt the same way I did, but they haven’t figured out how to follow up…I’m here to listen and guide.” 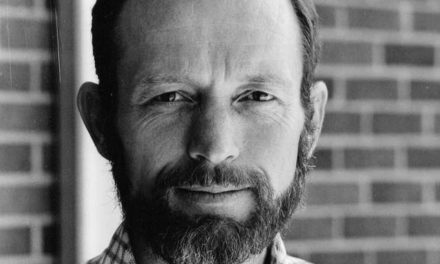 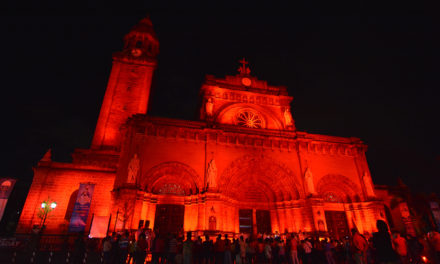 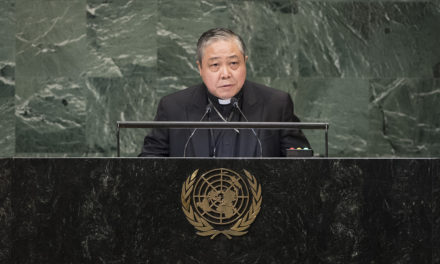 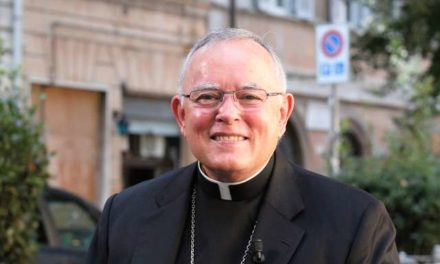