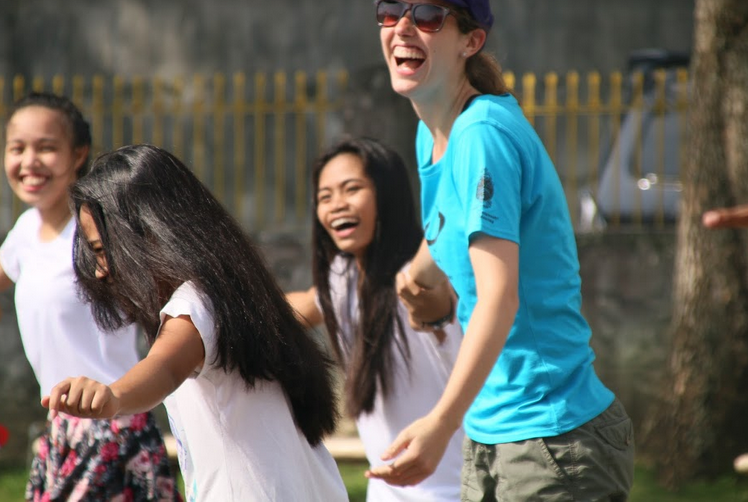 When Heidi meets Juan. Swiss volunteers soak up the Filipino culture during a three-week Partnership Visit of Chiro Philippines and Jungwacht and Blauring Switzerland this July and August 2017. MARIE GUTTIEREZ

MANILA – Every other year, a different kind of youth encounter happens between Jungwacht and Blauring (JUBLA) Swtizerland, the largest Catholic youth organization in German-speaking Switzerland, and Chiro Philippines.

For about 21 days, a team of Swiss leaders from JUBLA fly to the Philippines to personally see the life, culture, and structure of their partner, Chiro Philippines, a youth group that aims to form young ones to be “instrument(s) of societal transformation and evangelization” through formation and meaningful play.

“…(I)t is called an exchange. Through the exchange, youth leaders are able to understand the realities of the other country in deeper way. This fosters friendship, understanding and cooperation,” said Rozanne Jamaica Vasallo, Partnership Visit 2017 head.

Entitled “When Heidi Meets Juan”, the core theme of the event was gender equality. Paulina Borner, Tamara Muller, Desiree Bosshard, Kevin Piredda, Peter Egli, and Franziska Eggel discovered the different roles men and women play while exploring the Philippines. Their Pinoy counterparts also learned more than a thing or two about the topic as well.

“Indeed, leaders get the chance to see the country and its people from the locals’ perspective. This way, they also gain life-long friends,” added Vasallo, who has been with the group since 2009.

Kicking off in the streets of Manila and of Payatas, the participants met the SSVP sisters and volunteer mothers, who prepare home-cooked meals for the children within the area. One volunteer shared about their life in Payatas, the place where people continue to build their dreams despite the hardships of life.

The group then proceeded to visit Baguio, where Chiro started in the Philippines. They saw a DSWD project for children, met the leaders, and the Chiro alumni. Their north Luzon trip also led them to the Mountain Trail to Banaue where they were graciously met by the parishioners. Youth from Chiro Banaue went on a trek with the “Heidis” to Battad where they shared a meal together by the waterfalls.

After Banaue, the Heidis and Juans visited the Fastenopfer project in Infanta, Quezon, where Jubla supports a children’s project. Swiss children raise funds for the project by selling pencils. The group also spent some time in the Agta community, indigenous people living in Infanta.

Thereafter, the Heidis and Juans went to Bicol. Their first stop was a courtesy call to Legazpi Bishop Joel Baylon, the chairman of the FABC-OLF-Youth Desk. The prelate talked about the different challenges and the unique context of the Asian youth.

Then they stayed in Naga and stayed in Pili where they met their host families for the week and had a Sunday activity with Chiro children of San Raphael Parish. They also had a “Let’s Have Breakfast” activity at the Bagolatao Elementary School where they talked about the importance of eating healthy breakfast.

In the middle of the visit, the Heidis and Juans got to hit the beach for some swimming and had a sunset prayer together on the beautiful island of Caramoan.

Back in Manila, the team attended a gender equality forum followed by an exchange of play methodologies. The Heidis also spent a day in Cavite where they shared different arts and crafts with the children. Finally, they joined a local noontime show to complete their immersion.

“It was only three weeks and yet mutually enriching for both youth organizations,” said Vasallo.
The send-off Mass was presided over by CICM Chaplain Fr. Antonio Tanchoco at the Provincial House. Chiro Youth Movement Philippines/CBCPNews 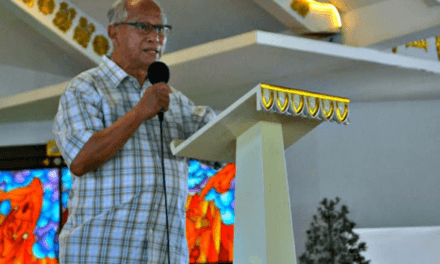 Priest: ‘Service is the heart of BEC’ 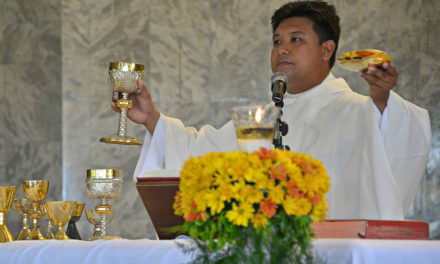 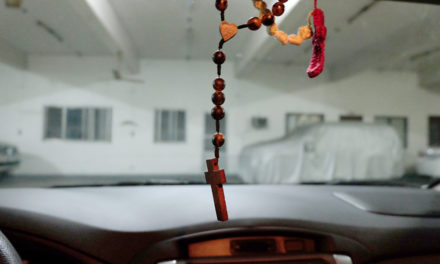 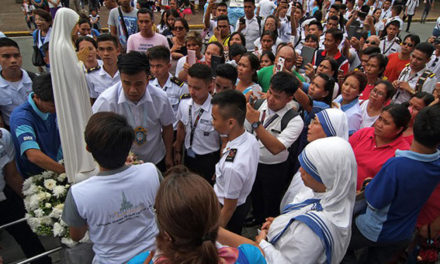