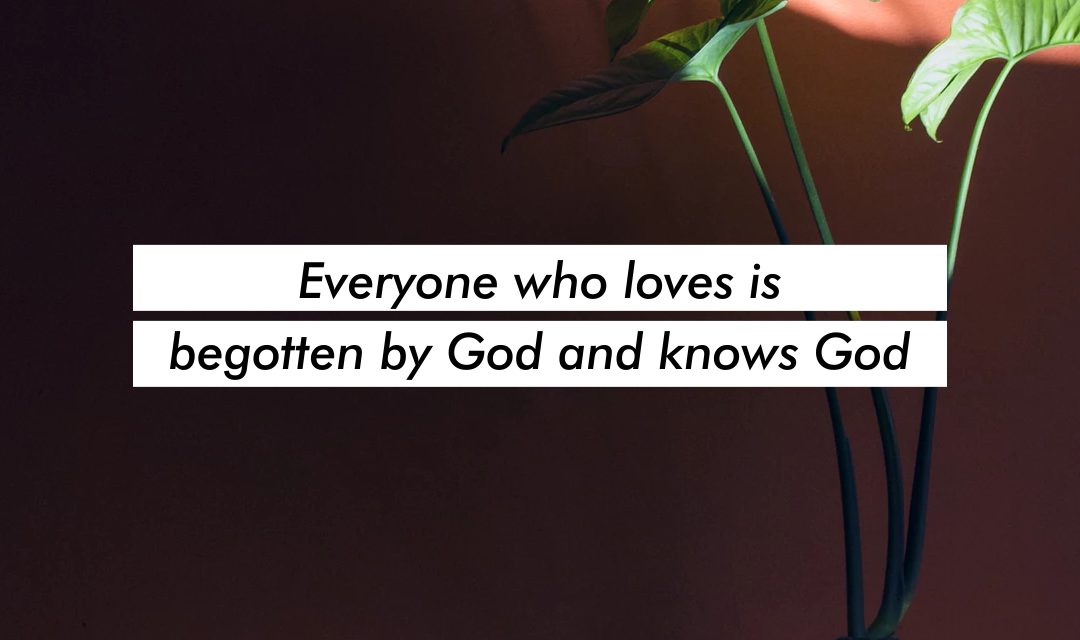 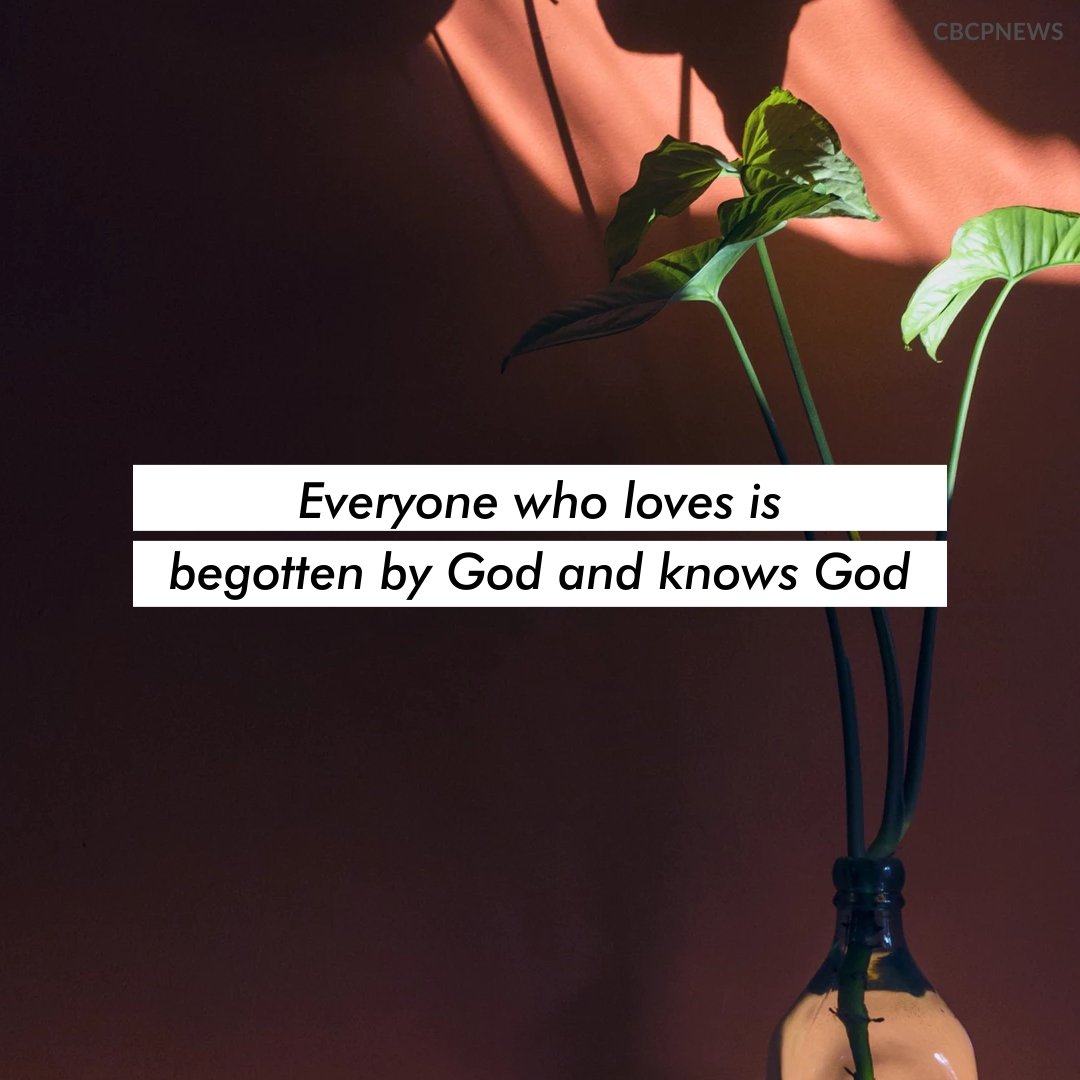 O God, with your judgment endow the king,
and with your justice, the king’s son;
He shall govern your people with justice
and your afflicted ones with judgment.
R. Lord, every nation on earth will adore you.
The mountains shall yield peace for the people,
and the hills justice.
He shall defend the afflicted among the people,
save the children of the poor.

Justice shall flower in his days,
and profound peace, till the moon be no more.
May he rule from sea to sea,
and from the River to the ends of the earth. 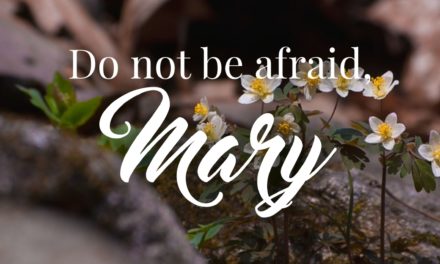 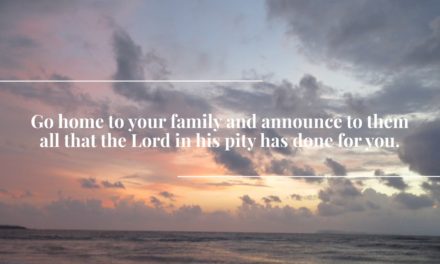 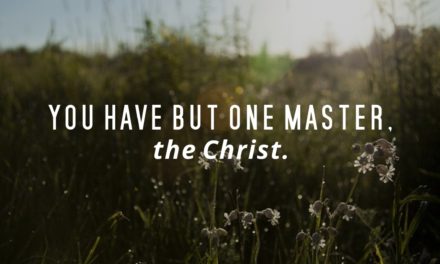 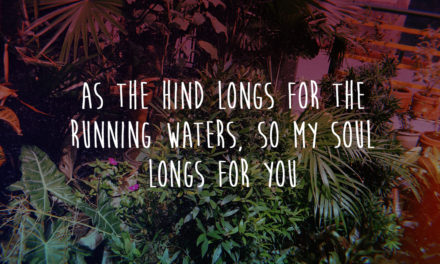