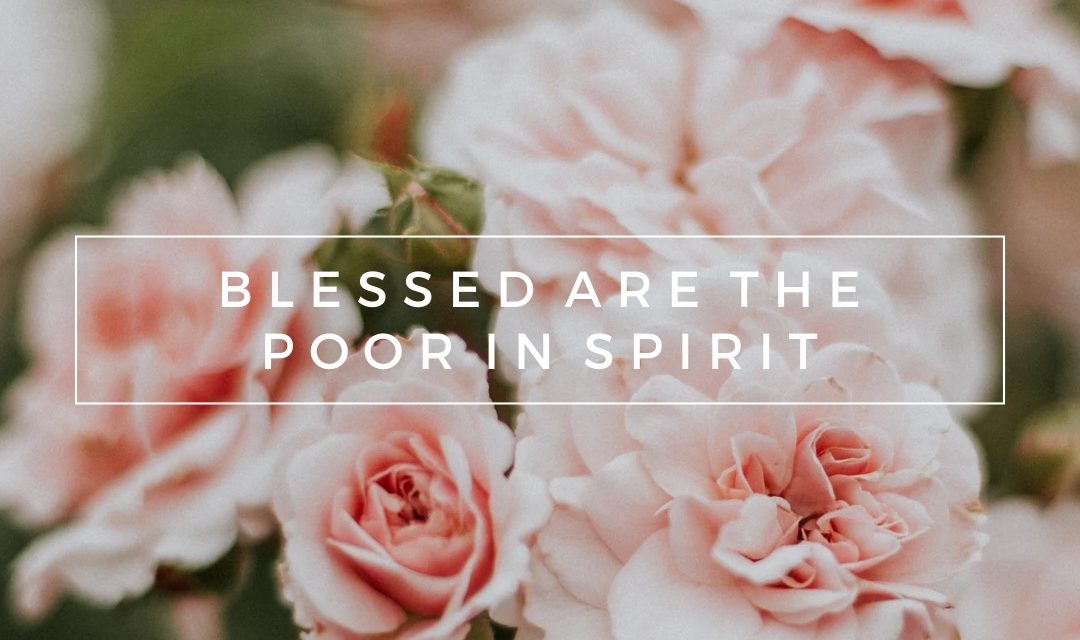 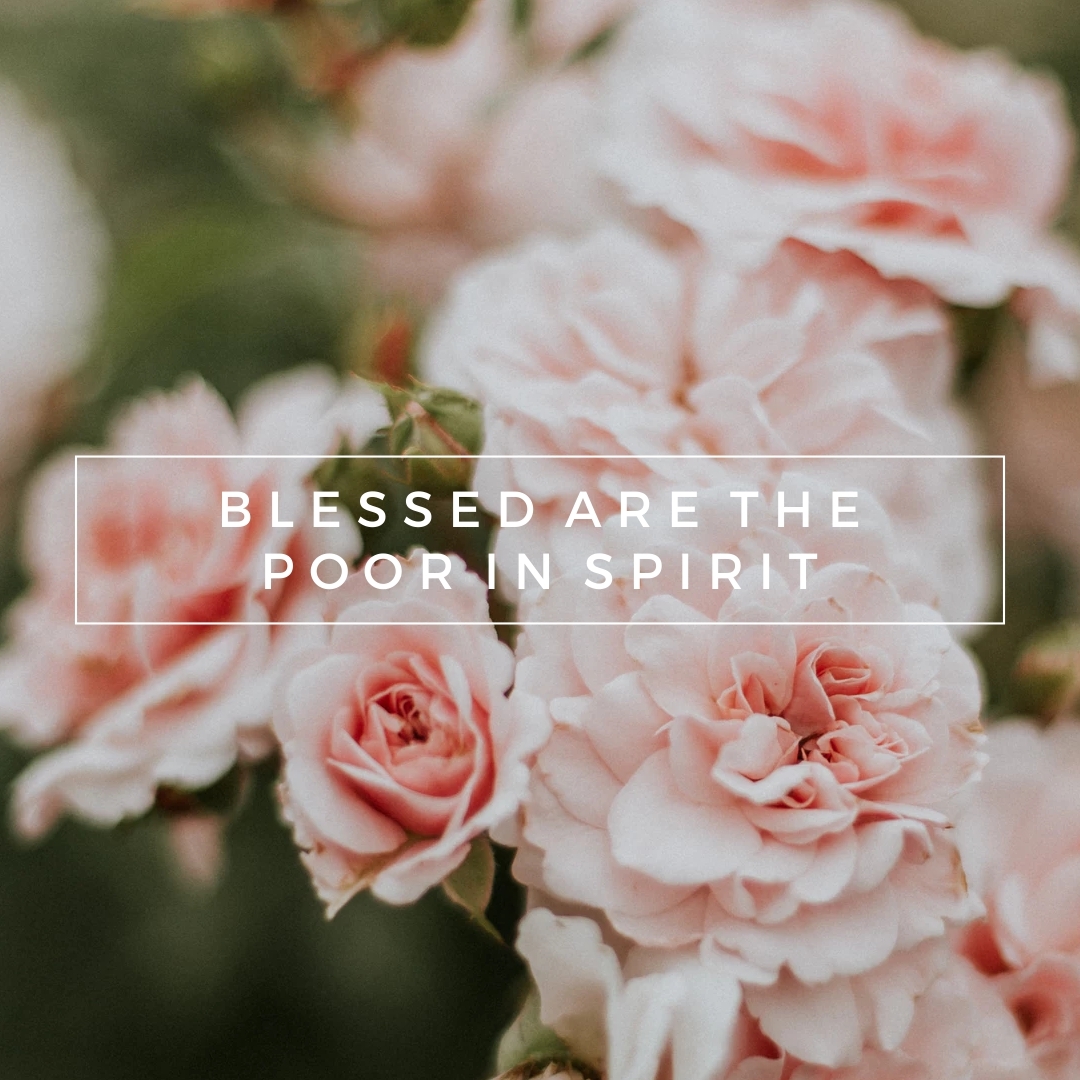 Friday of the Eleventh Week in Ordinary Time

When Athaliah, the mother of Ahaziah,
saw that her son was dead,
she began to kill off the whole royal family.
But Jehosheba, daughter of King Jehoram and sister of Ahaziah,
took Joash, his son, and spirited him away, along with his nurse,
from the bedroom where the princes were about to be slain.
She concealed him from Athaliah, and so he did not die.
For six years he remained hidden in the temple of the LORD,
while Athaliah ruled the land.

But in the seventh year,
Jehoiada summoned the captains of the Carians
and of the guards.
He had them come to him in the temple of the LORD,
exacted from them a sworn commitment,
and then showed them the king’s son.

The captains did just as Jehoiada the priest commanded.
Each one with his men, both those going on duty for the sabbath
and those going off duty that week,
came to Jehoiada the priest.
He gave the captains King David’s spears and shields,
which were in the temple of the LORD.
And the guards, with drawn weapons,
lined up from the southern to the northern limit of the enclosure,
surrounding the altar and the temple on the king’s behalf.
Then Jehoiada led out the king’s son
and put the crown and the insignia upon him.
They proclaimed him king and anointed him,
clapping their hands and shouting, “Long live the king!”

Athaliah heard the noise made by the people,
and appeared before them in the temple of the LORD.
When she saw the king standing by the pillar, as was the custom,
and the captains and trumpeters near him,
with all the people of the land rejoicing and blowing trumpets,
she tore her garments and cried out, “Treason, treason!”
Then Jehoiada the priest instructed the captains
in command of the force:
“Bring her outside through the ranks.
If anyone follows her,” he added, “let him die by the sword.”
He had given orders that she
should not be slain in the temple of the LORD.
She was led out forcibly to the horse gate of the royal palace,
where she was put to death.

Then Jehoiada made a covenant between the LORD as one party
and the king and the people as the other,
by which they would be the LORD’s people;
and another covenant, between the king and the people.
Thereupon all the people of the land went to the temple of Baal
and demolished it.
They shattered its altars and images completely,
and slew Mattan, the priest of Baal, before the altars.
Jehoiada appointed a detachment for the temple of the LORD.
All the people of the land rejoiced and the city was quiet,
now that Athaliah had been slain with the sword
at the royal palace.

R. (13) The Lord has chosen Zion for his dwelling.

The LORD swore to David
a firm promise from which he will not withdraw:
“Your own offspring
I will set upon your throne.”

“If your sons keep my covenant
and the decrees which I shall teach them,
Their sons, too, forever
shall sit upon your throne.”

For the LORD has chosen Zion;
he prefers her for his dwelling.
“Zion is my resting place forever;
in her will I dwell, for I prefer her.”

“In her will I make a horn to sprout forth for David;
I will place a lamp for my anointed.
His enemies I will clothe with shame,
but upon him my crown shall shine.” 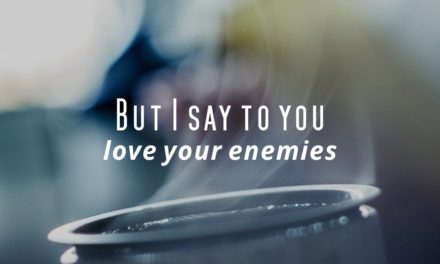 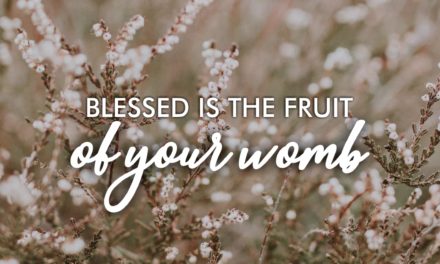 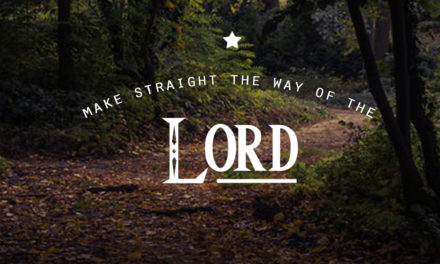 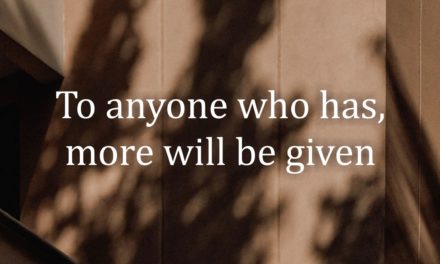