MANILA, Jan. 26, 2017 – Far from being the answer to addressing crime in the country, lowering the age of criminal liability to 9-years old as will not just ineffective but is “anti-poor” as well, said a non-government organization advocating children’s rights and psychosocial support for children.

“It is ‘anti-poor; as majority of children in conflict with the law come from lower income families who have been remiss in teaching children proper social behaviors,” reads a statement issued by the Psychosocial Support and Children’s Rights Resource Center (PST CRRC) that cited DSWD Secretary Judy Taguiwalo’s letter to members of Congress on the said issue.

The group suggested more preventive measures like education and formation for the family.

“Chasing after the adult criminals who use children for their nefarious end, equipping parents from poorer communities with parenting skills, and keeping children in school will be better deterrents for children’s criminal behavior,” it added.
PST CRRC was quick to address the misconception that in the long run, incarceration somehow cures bad behavior.

According to the group, studies show that “jail time does not prevent criminal acts.”

The harsh life behind bars, said PST CRRC, destroys what little chance minors have renewal and rehabilitation and instead instills in them even more a sense of lawlessness and predisposition to violence.

It added: “Studies have repeatedly shown that children who are incarcerated in jails are not reformed. Instead, they become predisposed to criminal behavior because of the abuses they experience and their exposure to hardened criminals. So instead of reforming them and helping them to become productive citizens later on, jail time becomes a punitive experience that condemns them to a life of crime.”

“People and media in general, have misinterpreted this (law) as letting children off the hook for their criminal acts. Far from the truth, what the law actually says is that children will be still be held responsible, but because of their age and developmental stage, they will not have to go to jail. Instead, they will be made to go through counseling or rehabilitation in a facility for children, depending on the gravity of their criminal act,” reads the statement.

The group said this is necessary to give the children the opportunity to “reform themselves, with rehabilitation and reintegration into society as the overarching goals.”

Together with the Church and other interest groups, PST CRRC urged lawmakers to rethink the pending bill on lowering the age of criminal responsibility from 15-years old.

“We urge Philippine Congress to stop its plans of lowering the age of criminal responsibility. Instead, we urge Congress and the Philippine government to support alternative and more effective efforts in preventing children from committing crimes,” it stressed. (Nirva’ana Ella Delacruz /CBCPNews) 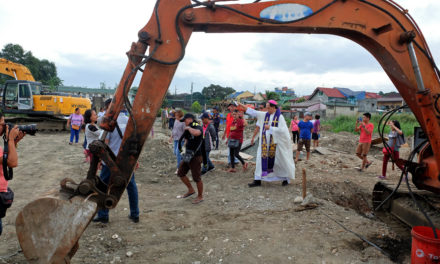 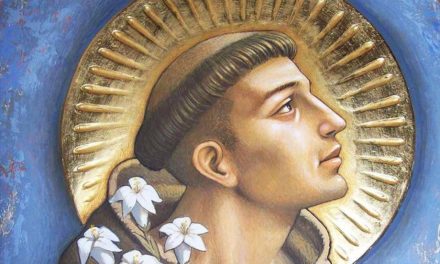 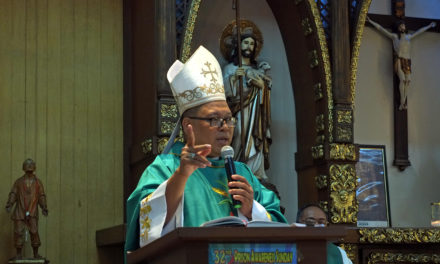 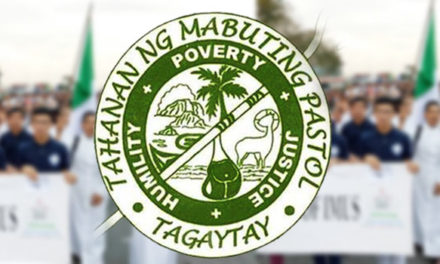