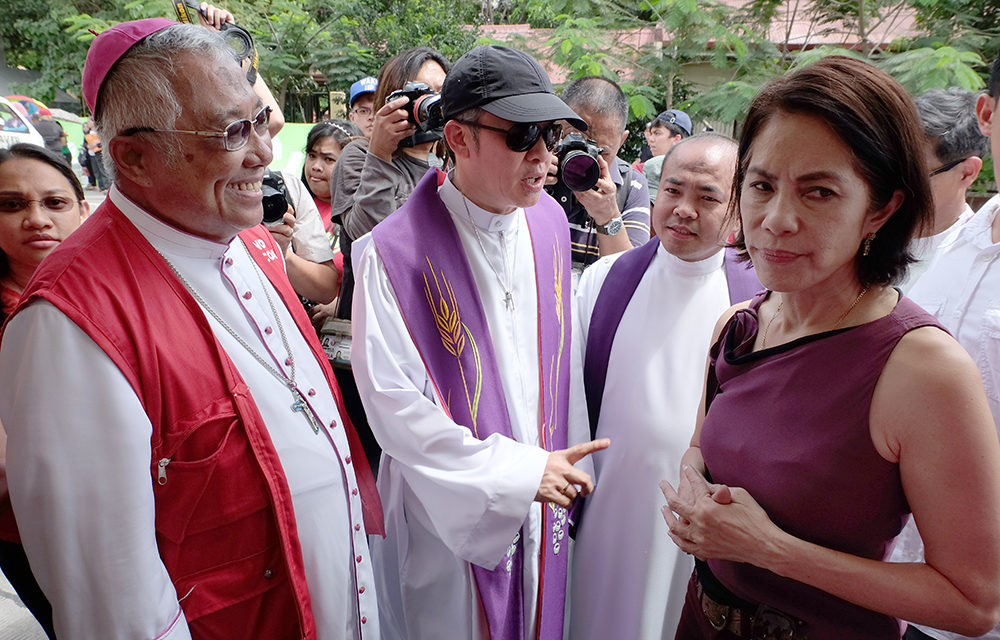 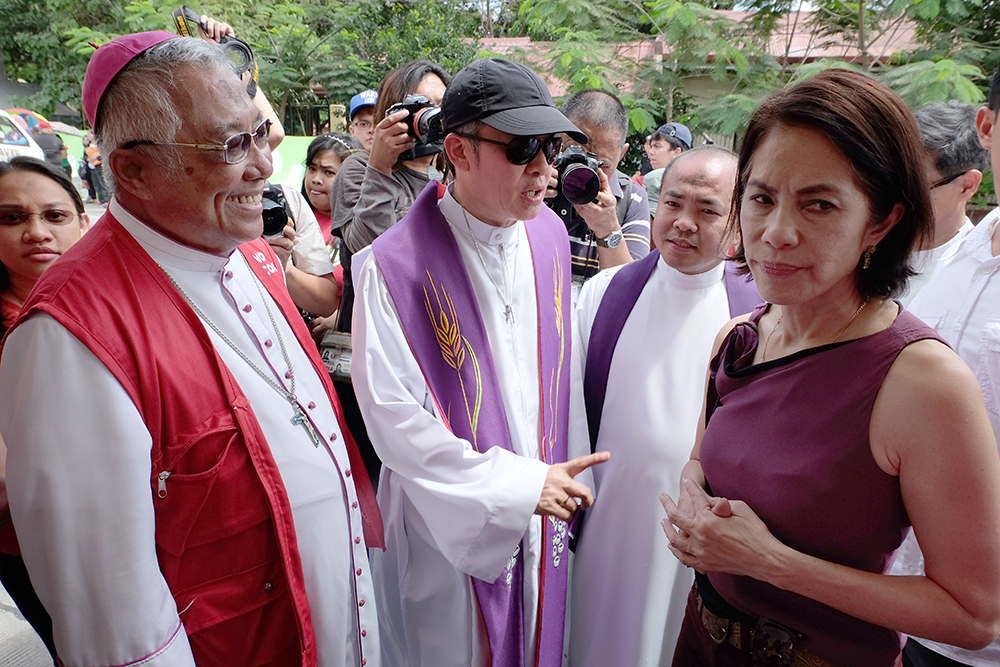 Archbishop Ramon Arguelles and other priests speak to Environment Secretary Gina Lopez during a rally outside the Senate gate in Pasay City, March 1, 2017. ROY LAGARDE

The Catholic bishops of mineral-rich Samar Island came out in support of Environment Secretary Gina Lopez amid controversies surrounding her pending confirmation.

Bishops Isabelo Abarquez of Calbayog, Crispin Varquez of Borongan, and Emmanuel Trance of Catarman said Lopez deserves a chance to lead the agency.

In Samar alone, they said the DENR head has responded to the call of many communities affected by mining and logging.

For the bishops, Lopez “is the true secretary for the protection of our environment”.

The prelates made the statement after a meeting of the Samar Island Partnership for Peace and Development (SIPPAD) held in Catarman, Northern Samar last week.

For the last 11 years, the group has been steadfast in protecting the region’s environment and has passed numerous resolutions for the recognition of the Samar Island Natural Park.

In February, Lopez ordered the shut down of 23 mines, mainly nickel producers and mostly located in functional watersheds.

Pushing for “social justice,” she said one cannot run a business to the detriment of the environment and of local communities.

At least three mining firms operating in Homonhon Island in Guiuan, Eastern Samar were among those ordered to close their operations.

To date, small scale chromite mining are also operating in the towns of Salcedo, Llorente, Gen. McArthur, Quinapondan, Hernani, and Llorente, all in Eastern Samar.

Earlier, Archbishop Ramon Arguelles of Lipa and several priests also joined a rally outside the Senate building and called on the Commission on Appointment to confirm Lopez’ Cabinet post.

The CBCP’s National Secretariat for Social Action (Nassa) is also pushing for the confirmation of Lopez as DENR secretary. 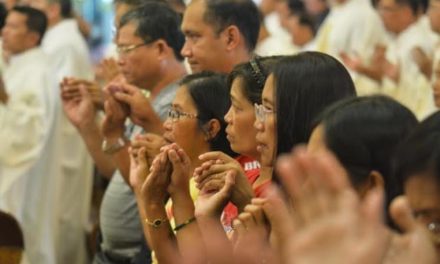 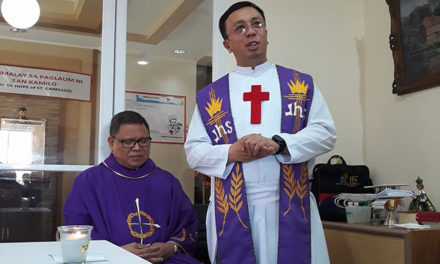 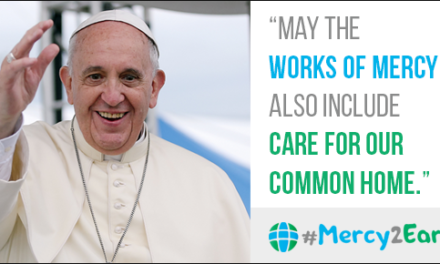