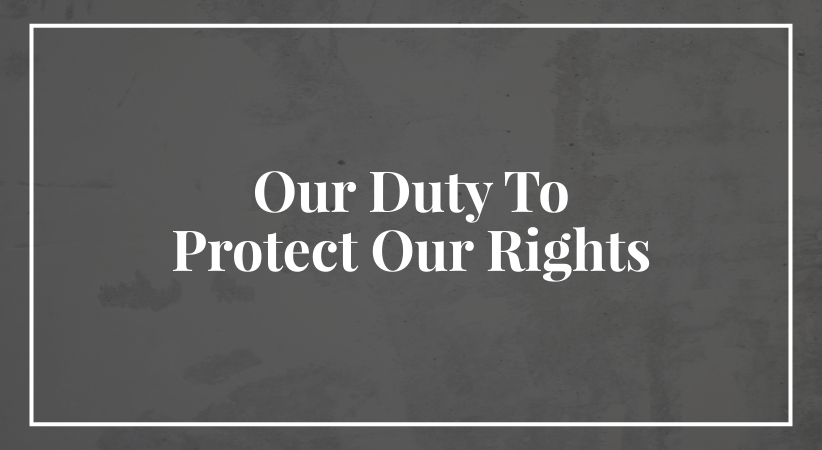 I HAVE prepared a different topic for this week’s column, however, recent events made me decide otherwise. At the forefront is the advocacy for life of Sangguniang Laiko ng Pilipinas (Laiko)–to protect and promote the culture of life. Laiko is the umbrella organization of Diocesan and Archdiocesan Councils of the Laity and the national organizations and renewal movements in the country. The promotion of their advocacy for the preservation of life was done again with the Penitential Walk for Life, a religious event where prayer for life is done, as the prayer for the Way of the Cross and the Rosary are made along the route. It was held last Good Friday from 4:30a.m. to 9:00a.m. It started at Rajah Sulayman Park in Malate, Manila and ended at the Manila Cathedral, Intramuros, Manila.

Earlier in February, Laiko held the “Walk for Life” where thousands of Laiko members and non-members joined the walk for the protection and preservation of life. We should protect our right to life, liberty and property as embodied in our Constitution.

We should also protect our right as senior citizens. Many establishments do not comply with the 20% discount and VAT-free privileges of senior citizens. We had a very bad experience at Conti’s Pastry Shop & Restaurant in Robinsons’ Magnolia, New Manila, Quezon City. We will never patronize all branches of Conti’s anymore. As a matter of fact, we want the senior citizens to boycott Conti’s because they never give seniors the accurate discounts provided by law. Why? Our group went to Conti’s and ordered ala carte, three of us are senior citizens. When the bill arrived, the total senior discount we got for 3 seniors was only P171.40–much lower than the discounts we get from food chains like Jollibee and McDonalds.

Conti’s computed our bill as follows: total amount ordered by the group divided by the number of persons in our group equals the cost of foods per person; cost per person multiplied by the number of senior citizens, less VAT and 20% senior; the resulting amount was P171.40 only.

We complained to the management because: First, what we ate was neither a buffet nor shared dinner; each person ordered the menu that he wants, it was ala carte. Second, the foods ordered by the senior citizens should have been totaled, then deduct the 12% VAT and the 20% senior discount. Had it been done by Conti’s, the 3 senior’s discount could have a discount of P500 plus, but Conti’s unreasonably insisted on their computation. Likewise, we also learned that the system at Conti’s machine pegged the senior discount at P200 each – a clear violation of the Senior Citizen Act.

Another establishment that does not comply with the Senior Citizen’s Act is Puregold- San Mateo; they never give 5% discount on laundry soap–whether bar, powder or liquid–when it is one of the products listed in the booklets of senior citizens. That is the reason why I never patronize Puregold-San Mateo anymore.

Another right that we should protect is our right to be transported to our destination. Trending was what happened to 69 years old Dr David Dao, a Vietnamese-American, the passenger who was dragged from United Airlines (UA) flight. Video footage showed Dr. Dao, bleeding from the mouth after he was body slammed by cops, and being forcibly dragged off the overbooked flight at Chicago’s O’Hare International Airport. Dr Dao said that he needs to get home to Louisville so he could see his patients.

It appears that UA has an overbooked flight and announced 4 passengers to volunteer to stay behind; they offered a certain amount but since there are no takers, the incentive was increased; still no takers, so the flight crew announced that the plane will not take off if no one would volunteer. Still no volunteers, thus, the announcement that 4 passengers will be selected. One can immediately see the racial discrimination of the flight crew when they selected Asian-looking persons and one of them was Dr. Dao, not knowing that he is a doctor, not a nobody; he specializes in internal medicine and is married to a pediatrician; four of his five children are doctors.

It is not the fault of the paying passengers that the flight is overbooked. It is the responsibility of the airline not to overbook its flight. Dr. Dao has now hired the best lawyer in Chicago when it comes to such kind of cases. In the press conference, the lawyer said that his client is confined in the hospital and suffered concussions, broken nose, lost teeth. Dr. Dao stated that what he experienced is more horrible than when he left Vietnam during the Vietnam War. Let justice prevail in this case so that the same incident will never happen again to paying passengers. 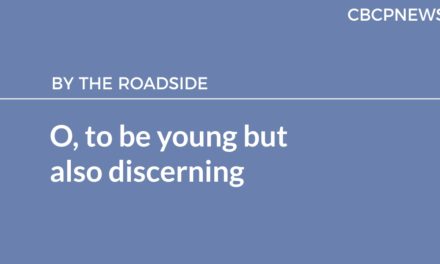 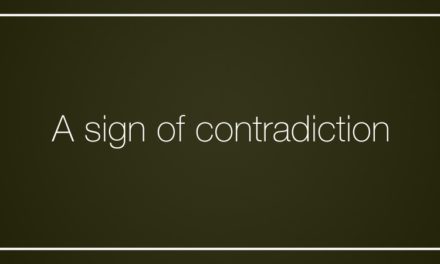 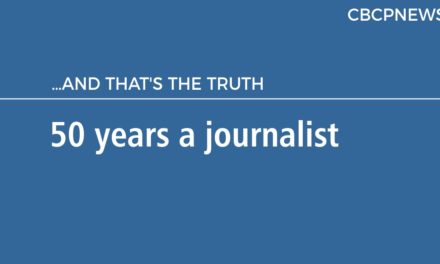 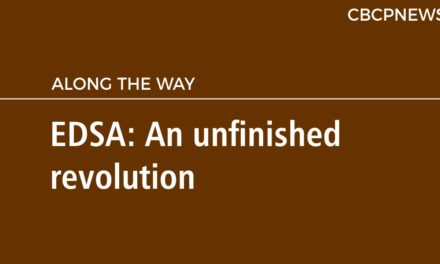