A palace functionary was quoted recently as saying, “The officials of the (CBCP) are apparently out of touch with the sentiments of the faithful who overwhelmingly support the changes in the Philippines—turning the nation into a safer place for families, working people, especially young night shift workers, far from the ‘terror’ the bishops paint rather dramatically.” This was obviously a reaction to the pastoral letter on extrajudicial killings read in all parishes nationwide on February 5.

The government secretary may actually be right. The only rub is, he must have based his observation in social media where the bishops or most church people are irrefutably out of touch. Social media in the country today is heavily populated by supporters of the Duterte administration. The Mocha Uson Blog alone boasts of 4.7 million followers, as of this writing. That’s definitely way above the “likers” of mainstream media networks that are also migrating into social media. Without delving into the issue of how they have exponentially gathered millions of social media content providers and rabid supporters in so short a time, suffice it to say that this state of things has made the current dispensation dominate the Philippine socio-political landscape—and, more significantly, the crafting of public opinion.

To drive home a more terrifying point, when one, for instance, makes a negative comment against the Duterte government, which is needed in a healthy democratic process, expect a relentless bashing that are dished in social media from “ad hominem” arguments to manufactured “half-truths”. The CBCP has always been a favorite target of a bashing routine. Since the CBCP is not keen on correcting conjectures and propaganda pieces, half-truths and wrong perceptions become, in the long run, “true” in the eyes of the receiving public. The accusation viralling in social media lately that the reason why CBCP issued a pastoral letter against extra juridical killings is because of the closure of 23 mining operations, implying that the Catholic Church has a stake in some of them. This is absolutely false on all counts, of course. Since no correction was made in social media, millions of netizens seemingly believe this now as true.

While admittedly the bishops and their priests are mostly out of touch with the virtual world of the internet, they are definitely not with the real world. Being the most immersed servant-leaders in the country, there is no barrio in the Philippines today that is not covered by a parish priest. There is simply no way that these priests will not know the deepest sentiments of their parishioners. But, of course, there are quite a few of them who find it hard to live by Pope Francis’ pastoral directive of becoming “shepherds with the smell of sheep.”

One does not need mastery in rocket science to know that an average of 35 or so people killed daily or over 7,000 people murdered in barely 6 months is not a reign of terror. With not a single case really investigated or brought to justice or a killing spree foiled, how could one in his right senses declare that people are safe. If the bishops are out of touch, then so are Time magazine, New York Times, the BBC and other reputable media outlets who were ahead of the bishops in reporting this 6-month reign of terror in the Philippines. If the Palace is right, the Amnesty International, a Nobel Prize awardee, will belong to the same “out-of-touch” category.

In the same statement quoted above, the Palace functionary continues his piece, “The efforts of these Church leaders might be put to better use in practical catechetics that build strong moral character among the faithful, and so contribute more to the reign of peace felt by ordinary citizens everywhere, especially those who are innocent of illegal activities.” Simply put, this says that exercising citizen’s democratic right to denounce a wrong in government is not to put ones lot “to better use.” Also, not to say something against the murder of over 7,000 poor Filipinos “contribute more to the reign of peace” and by doing “practical catechesis” without any bit of relevance to the daily problems on the ground, build “a strong moral character.”

One may just exclaim with Roman Senator Cicero of old, not on social media, of course, for fear of being bashed, “O tempora, O mores!” 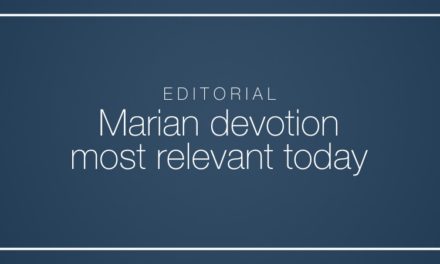 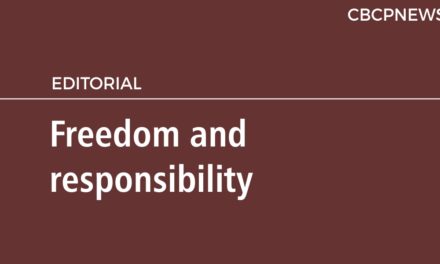 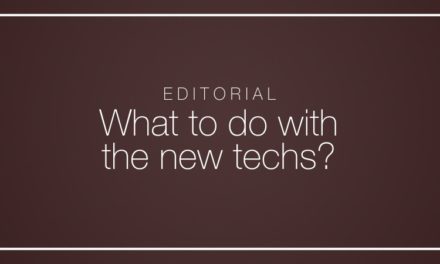 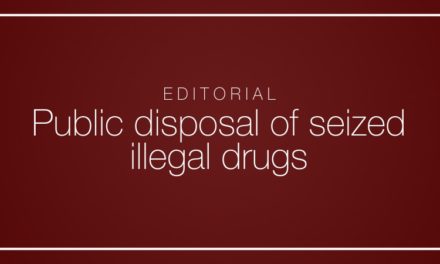