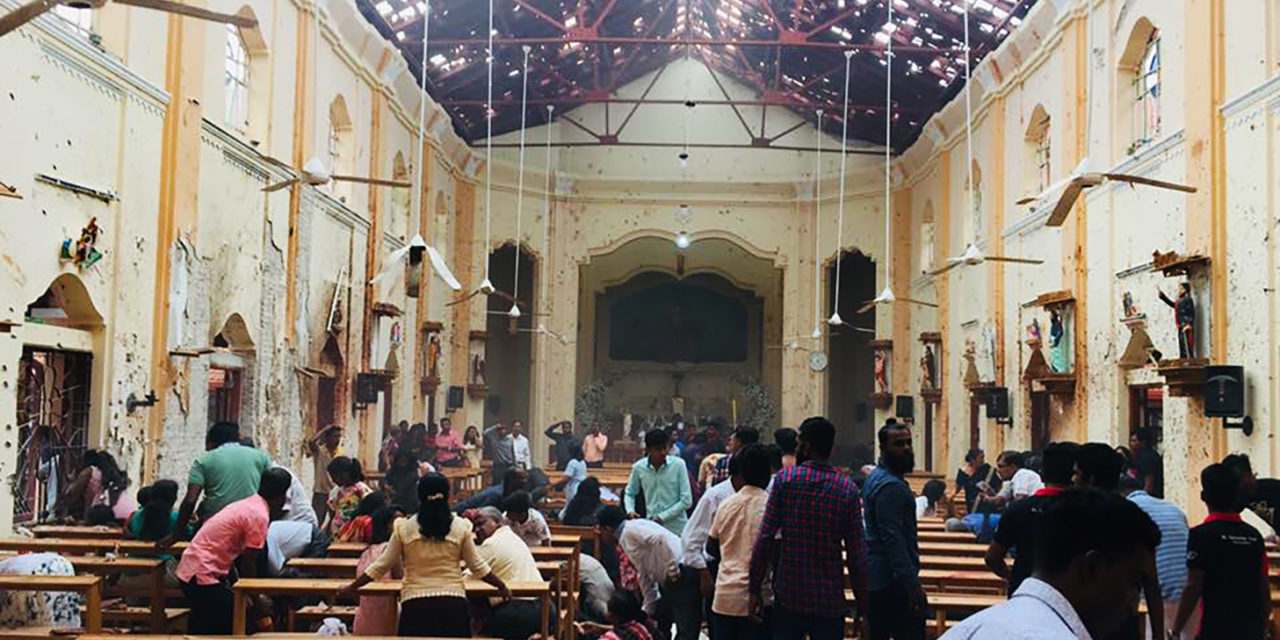 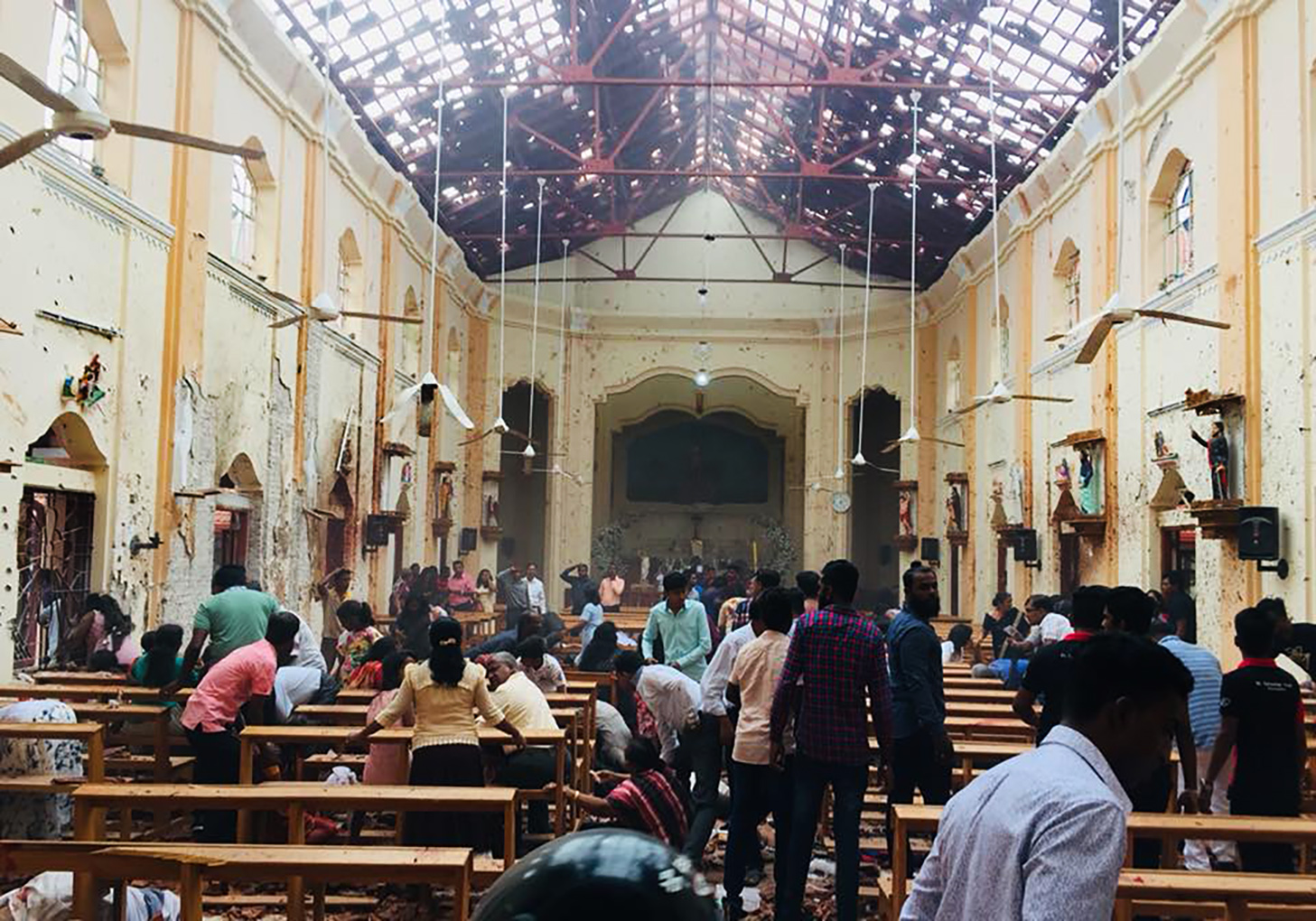 Catholic leaders in the Philippines joined the international community in condemning a series of blasts in Sri Lanka on Easter Sunday.

Cardinal Luis Antonio Tagle on Monday offered Mass at the Manila Cathedral on Monday for the victims of the bombings that killed almost 300 people.

In his homily, the cardinal voiced his concern and prayers for the victims of the attacks that ripped through churches and hotels across the country.

“On the day they were celebrating the joy of the resurrection, they became victims of the darkness of evil,” Tagle said.

“But in the light of the resurrection, we are filled with the hope of new life for the victims, for the families, for the Church and the people of Sri Lanka,” he said.

The death toll has soared to 290 and more than 500 people have been injured in the worst attack since its bloody civil war ended 10 years ago.

The first six explosions struck in quick succession in three luxury hotels in the country’s capital of Colombo.

Two Catholic churches in Colombo and Negombo and an Evangelical church in Batticaloa were also targeted as worshippers gathered for Easter services.

While no group has yet claimed responsibility for the attacks, Bishop Ruperto Santos of Balanga said that “violence will never achieve anything”.

“It just sows destruction and death, must be denounced and condemned,” Santos said.

Archbishop Martin Jumoad of Ozamiz said it’s sad that churchgoer and innocent civilians died “due to cruel acts of violence”.

“I hope those who participated in planning and in the execution of the terroristic acts will not be given peace of mind unless they will repent and face the court of law,” he said.

Priest: More than preaching, reach out to others 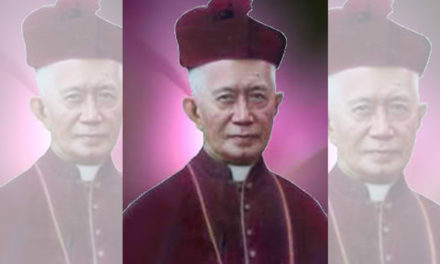 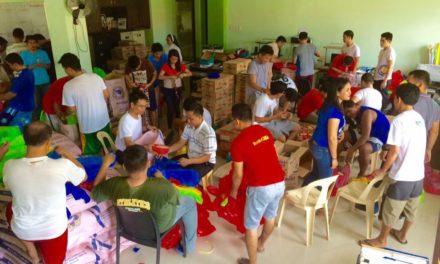