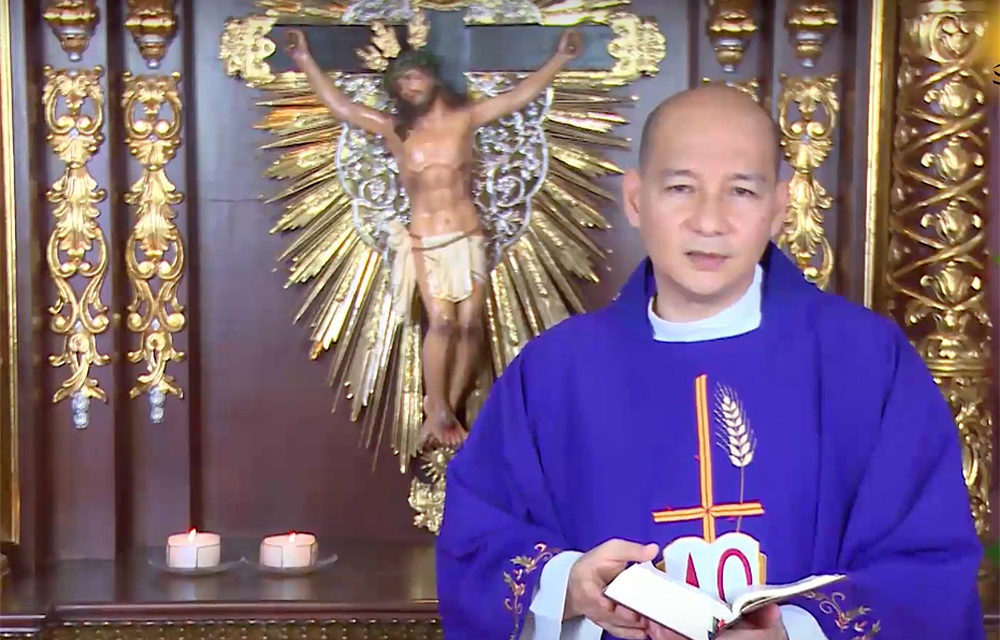 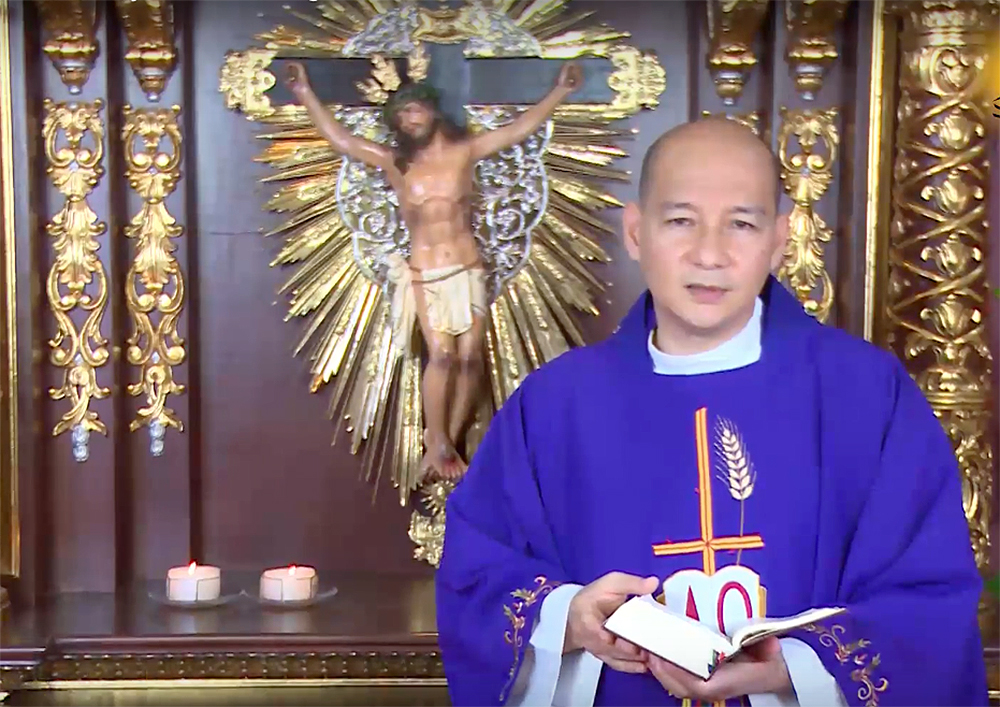 MANILA— Pope Francis has appointed Monsignor Rex Ramirez, a priest of the Archdiocese of Palo, as the new bishop of the Diocese of Naval.

The appointment was announced Oct. 13 by the Vatican’s nunciature in Manila to the secretariat of the Catholic Bishops’ Conference of the Philippines.

Ramirez, the vicar general of the archdiocese, will succeed Bishop Filomeno Bactol whose resignation was accepted by the pontiff two years after reaching the mandatory retirement age requirement of 75 for prelates.

The bishop-elect will be the second bishop of the diocese, which comprises the whole island of Biliran and the northwestern tip of Leyte province, that was shepherded by Bactol since 1988.

Ramirez, 49, is currently serving as the Rector of the Transfiguration of Our Lord Cathedral.

As second-in-command to Archbishop John Du, the bishop-elect was instrumental in the preparation and during the 2015 visit of Pope Francis to Leyte.

Ramirez was born in Balangiga, Easter Samar on December 15, 1967.

After high school and philosophy courses at the Sacred Heart Seminary in Palo, he completed his theology studies at the Loyola School of Theology at the Ateneo De Manila University.

He was ordained a priest for the archdiocese of Palo on March 27, 1995, then carrying out for the first two years of his ministry the service of special secretary to the archbishop.

In the years 1997 to 2007, he studied at the Pontifical Atheneum of St. Anselm, an educational institute in Rome established under papal jurisdiction, where he obtained a Licentiate in Liturgy.

During the same decade, he exercised his pastoral ministry first with the Filipino community in the parish of San Leone Magno in Rome (1998-2002), and then as resident chaplain in the House of spiritual exercises of the Suore Missionarie del Sacro Costato in Rome and chaplain of the Filipino community of La Storta in the diocese of Porto-Santa Rufina.

In 2013, he also became rector of Sacred Heart Seminary until he was appointed to administer the Palo cathedral in 2014. CBCPNews 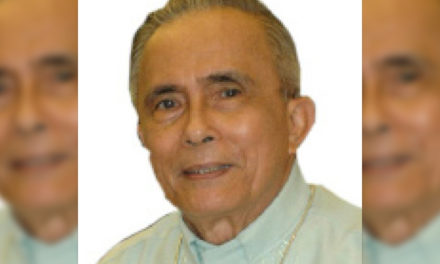 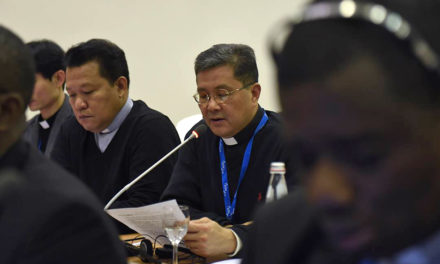 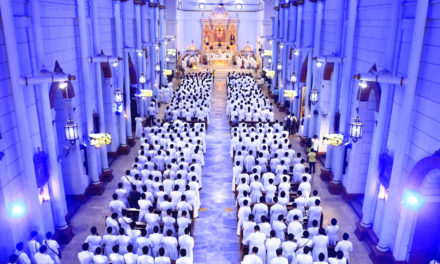 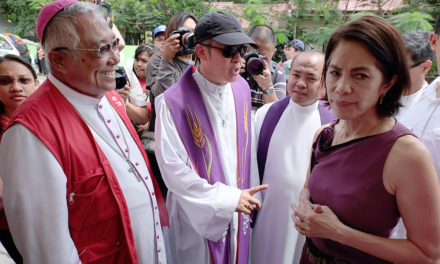