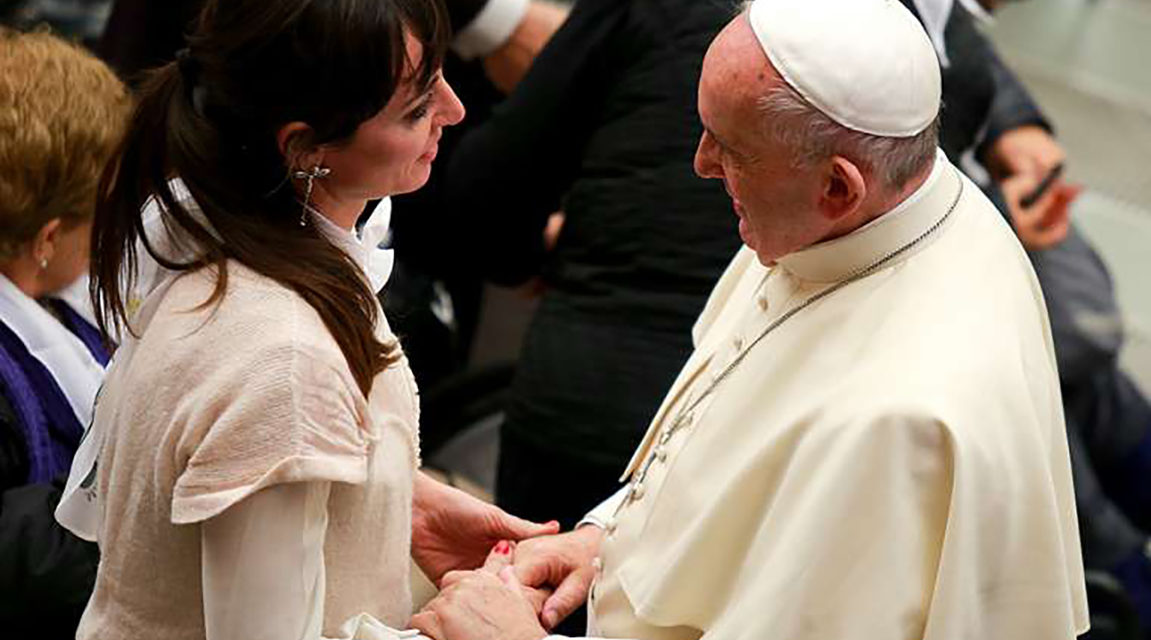 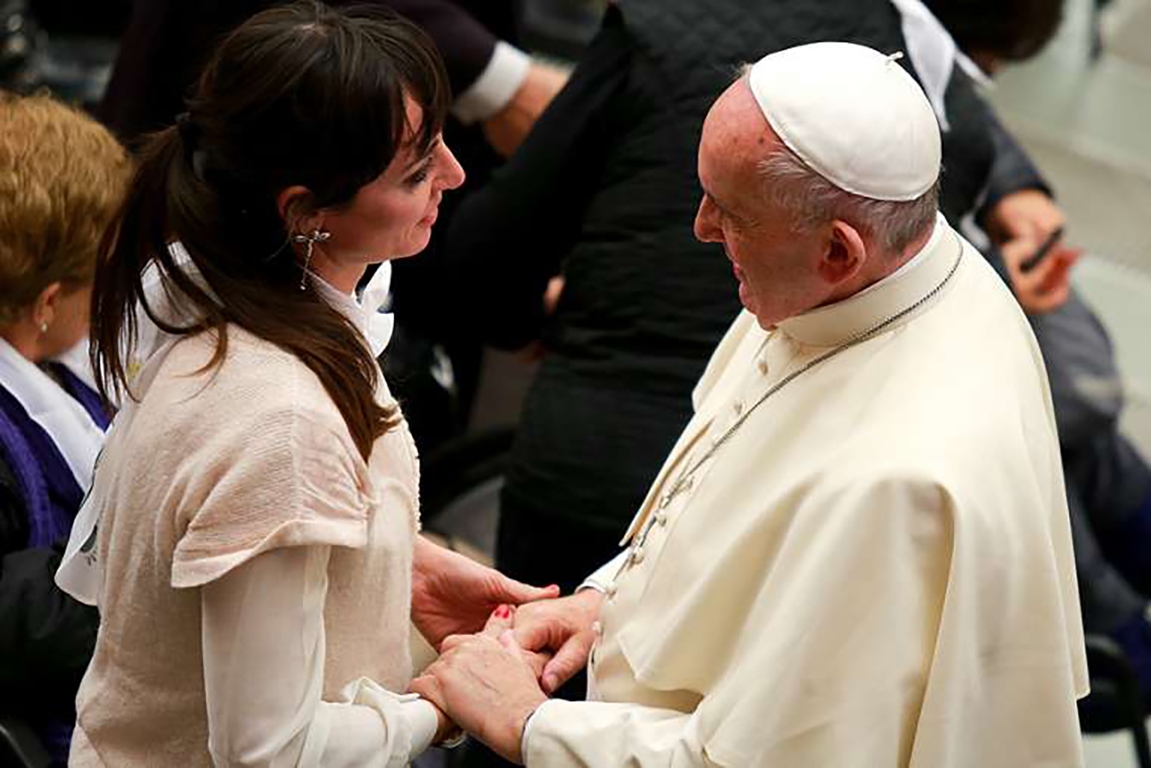 Pope Francis meets with a woman at the general audience in Paul VI Hall on Jan. 13, 2016. DANIEL IBANEZ/CNA

VATICAN— In an interview with Reuters, Pope Francis said more space has to be created for women to take on leading roles in the Roman Curia, but that priestly ordination is not an option.

Responding to a question about women’s ordination to the priesthood, the pope said “there is the temptation to ‘functionalize’ the reflection on women in the Church, what they should do, what they should become.”

“We cannot functionalize women,” he said, explaining that while the Church is referred to as a woman, the Sacrament of Holy Orders is out of the question “because dogmatically it doesn’t work.”

“John Paul II was clear and closed the door, and I will not go back on this. It was something serious, not something capricious,” he said, adding, “it cannot be done.”

However, Francis stressed that while the priesthood is out, women do need to be given more opportunities for leadership in the Roman Curia – a view he said has at times been met with resistance.

“I had to fight to put a woman as the vice-director of the press office,” he said, referring to his decision in 2016 to name Spanish journalist Paloma Garica Ovejero as the Vatican’s deputy spokesperson.

He said he at one point offered a woman the job of heading the Vatican’s Secretariat for Communications, but she turned it down because “she already had other commitments.”

Women in the Curia “are few, we need to put more,” he said, adding that it can be either a religious sister or a laywoman, “it doesn’t matter,” but there is a need to move forward with an eye for quality and competency in the job.

“I don’t have any problem naming a woman as the head of a dicastery, if the dicastery doesn’t have jurisdiction,” he said, referring to the fact that some Vatican departments have specific functions in Church governance that require a bishop to do the job. Lay men are also ineligible to oversee offices that require the jurisdictional authority of a priest or bishop.

For example, the Vatican’s Congregation for Clergy has jurisdiction, so it has to be led by a bishop, but for others, such as the Vatican’s Secretariat for the Economy, “I would not have a problem naming a competent woman,” Francis said.

Women must continue to be promoted, but without falling into “a feminist attitude,” the pope said, adding that “in the end it would be machismo with a skirt. We don’t want to fall into this.”

Pope Francis spoke during an interview with American journalist Phil Pullella of Reuters, which took place Sunday at the pope’s Vatican residence, and was published June 20.

In the interview, the pope touched on a variety of topics, including a possible deal with China on the appointment of bishops, clerical abuse and the ongoing scandal in Chile, the reform of the Roman Curia, and criticism he’s faced.

On the topic of women, Francis said that in his experience, things are usually done better when there is a mixed group working on a task, rather than just men.

“Women have an ability to understand things, it’s another vision,” he said, noting that whenever he has visited prisons run by women, they “seemed to do better,” because women know how to be “mothers” and care for inmates and their needs in a unique way.

“Women know how to manage conflicts better. In these things, women are braver,” he said, adding, “I think it would be so also in the Curia if there were more women.”

Francis noted that some have said inviting more women into the mix might mean there is more gossip, however, he said he does not believe that would be the case, “because we men are also gossipers.” 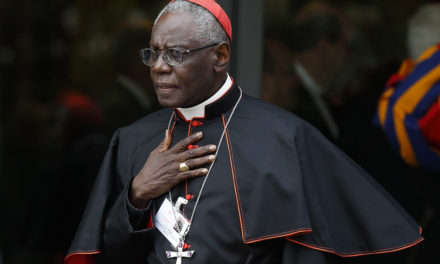 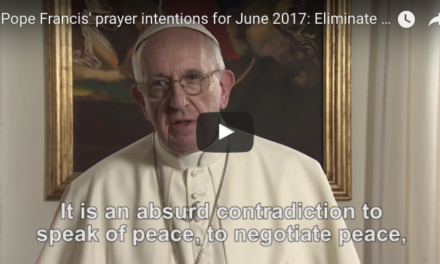 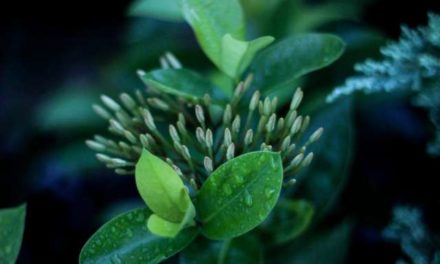