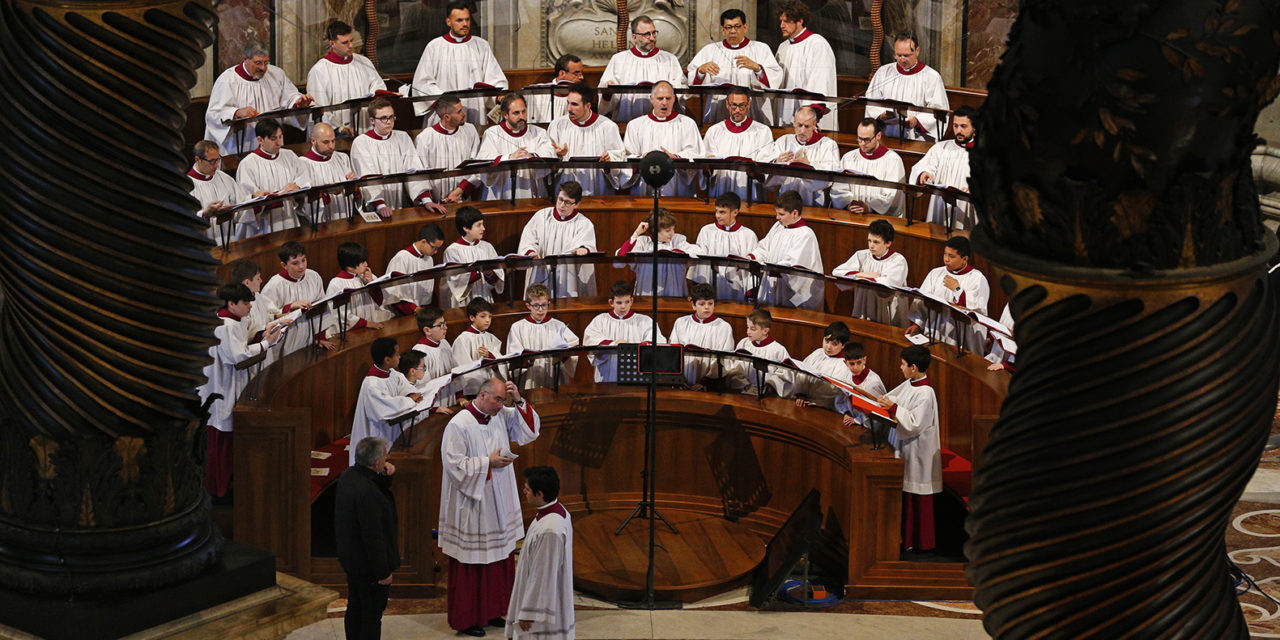 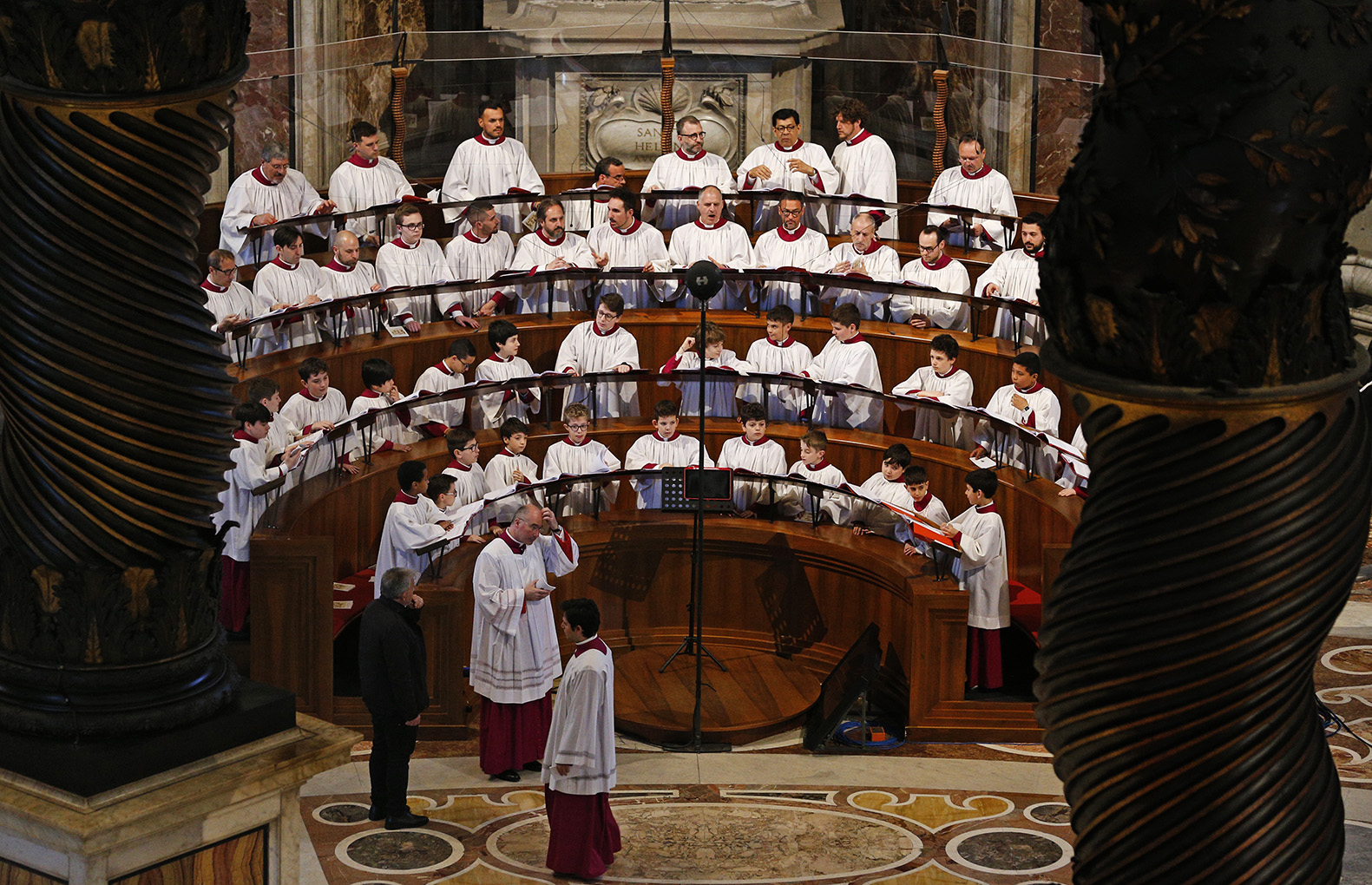 VATICAN— Msgr. Massimo Palombella, a Salesian priest who has directed the Sistine Chapel Choir since 2010, has stepped down, the Vatican announced.

“The Holy Father accepted the maestro’s request to terminate his service,” the Vatican press office said July 10 in a statement that made no mention of an investigation, announced one year ago, into the choir’s financial and administrative operations.

The statement said simply that the 51-year-old Salesian “had concluded his service as musical director” of the Sistine choir and is “now at the disposition of the Salesian congregation for the new ministry that will be entrusted to him.”

Alessandro Gisotti, interim director of the Vatican press office, said the director’s duties temporarily will be entrusted to Msgr. Marcos Pavan, current director of the boys’ section of the Sistine Chapel Choir.

In September, the Vatican had confirmed that, “several months ago, Pope Francis authorized an investigation into the economic-administrative aspects of the choir,” and that the investigation was ongoing.

The statement, the press office had said, was in response to an article published by “Vatican Insider,” the online news supplement to the Italian newspaper La Stampa, regarding the investigation.

According to the article, the Vatican was investigating Msgr. Palombella and the choir’s manager, Michelangelo Nardella, on suspicion of financial mismanagement, particularly regarding income from concerts.

In January, without mentioning the investigation, Pope Francis placed the Sistine Chapel Choir under the direct supervision of the office of papal liturgical ceremonies and appointed an archbishop as financial officer.

Dating back to 1471, the Sistine Chapel Choir is one of the oldest choirs in the world and is made up of 20 men and 30 boys. 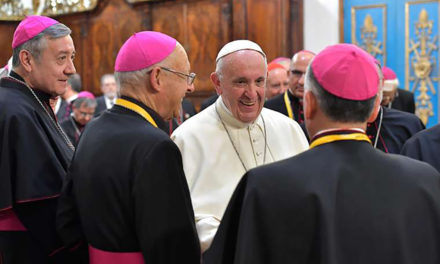 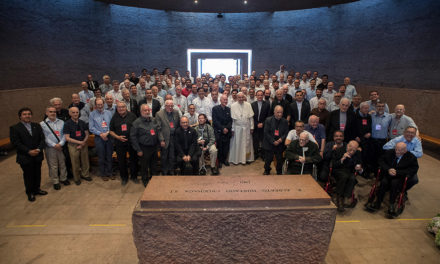 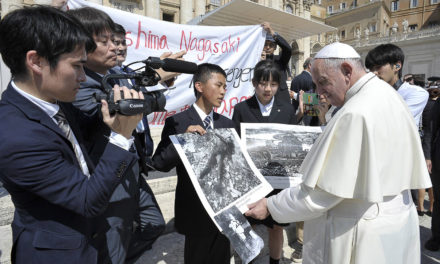