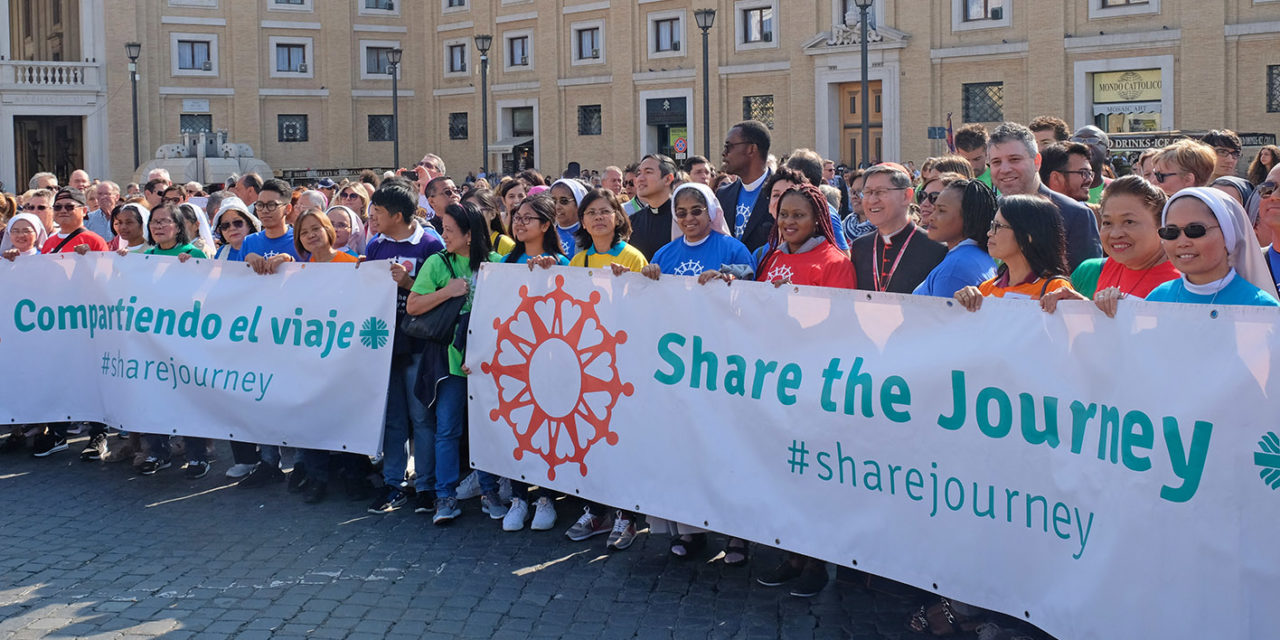 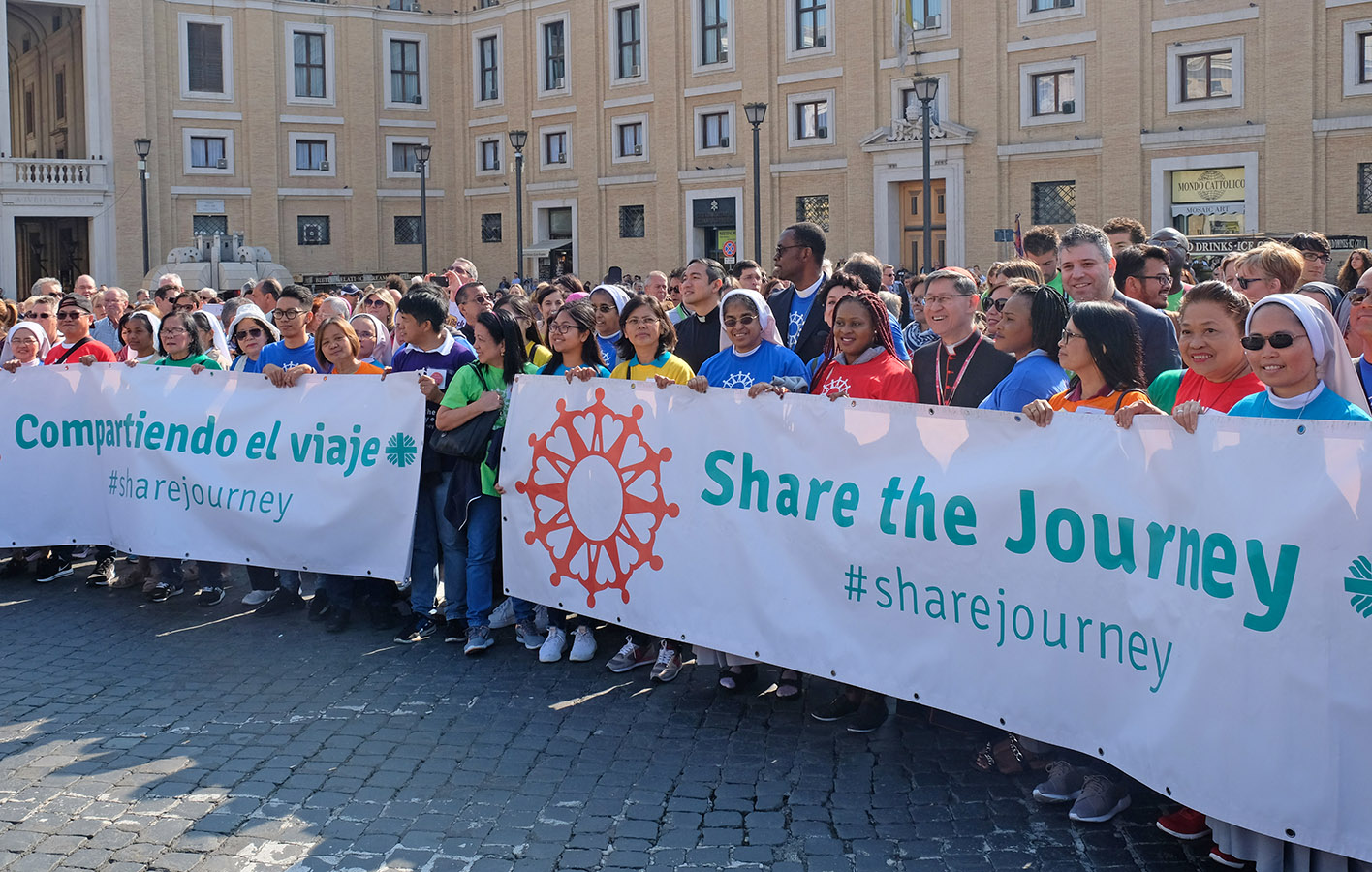 Cardinal Luis Antonio Tagle of Manila, Philippines, middle right, and other participants in the “Share the Journey” walk arrive near the Vatican Oct. 21. The campaign and 1.5-mile walk were organized by Caritas Internationalis to call attention to the plight of migrants and refugees. CNS/PATRICK NICHOLSON, CARITAS INTERNATIONALIS

VATICAN— Honduran Bishop Jose Antonio Canales of Danli said that, given what is going on in his country and throughout Central America, he had to walk in the “Share the Journey” campaign of Caritas Internationalis.

The 1.5-mile walk Caritas organized Oct. 21 from Rome’s Trastevere neighborhood to the Vatican “is nothing when compared to what migrants are experiencing,” said the bishop, who was in Rome for the Synod of Bishops while thousands of his fellow citizens were in a caravan heading toward Mexico and the United States to flee violence and poverty.

Joseph Moeono-Kolio from Samoa, one of the young adult observers at the synod, also joined the walk because “migrants and refugees are being forced from their homes. They don’t want to leave, but they have to, and once they arrive, they aren’t welcome.”

Nicole Perez from the Philippines, another young synod observer, said that when she was a small child, her mother went to Japan to work. “She returned when I was 10. The feeling of parting from your loved ones, it hurts. We should make migrants and refugees feel they are not alone in that journey.”

Caritas Internationalis launched the “Share the Journey” campaign in September 2017 to encourage every Catholic everywhere in the world to get to know at least one migrant or refugee and listen to his or her story. The campaign also is supporting solidarity walks around the world.

Philippine Cardinal Luis Antonio Tagle of Manila, president of Caritas, led the walk in Rome. Before leading a prayer and setting off toward the Vatican, he told reporters that in many places “there is fear” of migrants and refugees “because there is no personal encounter. It’s natural to be afraid of what we don’t know.”

Although the journey to the Vatican was brief, he prayed that “every step we take this morning would be an act of solidarity with the millions of people on the move who do not know where their journey will end.”

The group reached the Vatican in time to recite the Angelus prayer with Pope Francis, who greeted them after his midday address.

“I encourage this initiative of ‘sharing the journey,’ which is being promoted in many cities and can transform our relationship with migrants,” the pope said.

Later, his Pontifex Twitter account shared the message: “Join Caritas and walk 1 million kilometers together with migrants and refugees. We are all on the Road to Emmaus being called to see the face of Christ.”

Canadian Bishop Lionel Gendron of Saint-Jean-Longueuil, Quebec, said he joined the walk because migration “is one of the main challenges facing the world and the church.”

“There is so much resistance in so many countries,” he said.

Before setting off for the Vatican, Dominican Sister Helen Alford, vice dean of Rome’s Pontifical University of St. Thomas, told Catholic News Service: “We can solve the migration crisis. We have the means.”

The first step, she said, is for Catholics to pressure their governments to sign the U.N. “Global Compacts” for refugees and for “safe, orderly and regular migration.” An international conference for the adoption of the compacts will be held in Morocco in December.

Adopting and implementing the compacts, Sister Alford said, will make migration “legal, transparent and manageable,” saving lives and disrupting the “business” of human traffickers and smugglers.

Then, she said, “we need to promote the formation of migrants, so they can be part of the solution.” The University of St. Thomas, more commonly known as the Angelicum, will be starting such a program soon for migrants in Rome, she said. 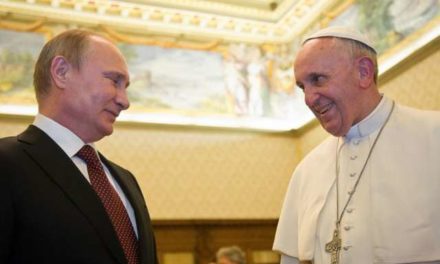 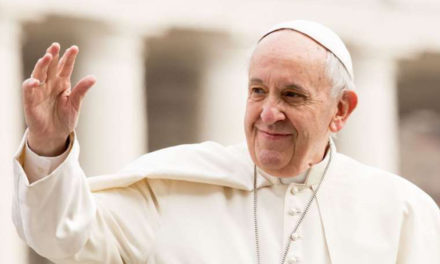 Pope Francis: A person transformed by Christ cannot be corrupt 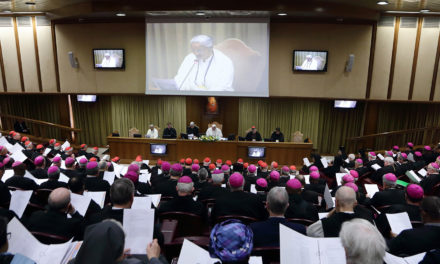 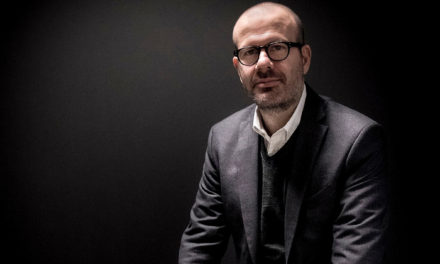