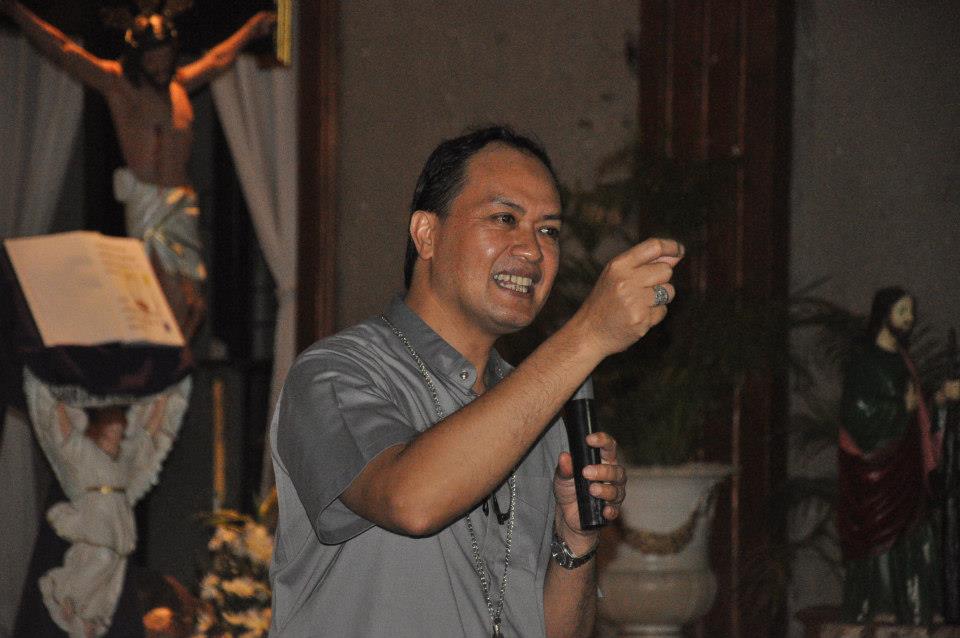 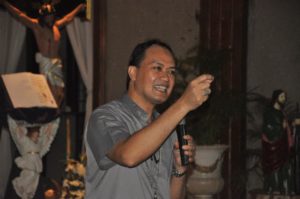 Just a few thoughts on the move to REVIEW tax exemptions for religious institutions running schools. Well, that’s their call; it’s always the government’s prerogative to do that–especially if they can prove that some Religious congregations and Dioceses are already running schools mainly for business & profit. This applies to all other tax-exempt entities and institutions, not just the Church, doesn’t it?

We in the Church would probably not be running schools if only the government could adequately provide quality education for its citizens, especially on primary and secondary levels. The fact is, it cannot. Look how many students are cramped per classroom in public schools. Ask about the huge backlog in the construction of classrooms and the need for more teachers. Ask about the quality of teaching that overworked public school teachers can deliver if the number of students in their care per classroom is double those in private schools. The state’s resources are still not enough to provide decent education to all its citizens.

We always thought we in the Church were doing the government a favor by making quality education available wherever the state is unable to do it adequately. We do not rely on public funds to run our schools!

Contrary to what people think, public schools are not free; they are run with taxpayers’ money. Ask UP how much their budget is, per student. You’ll find out how close it is to the budget DLSU or ADMU spends per student. The difference is: the parents of DLSU or Ateneo students foot the bill for their children’s education. On the other hand, it is the taxpayers who foot much of the bill for students studying in State Universities.

The people who go to Church-run schools are taxpayers too, but they don’t rely on public education run with public funds even if they have every right to, because (rightly or wrongly) they believe that their children would get better education in the private Church-run schools. To be able to give quality education, our schools have to charge reasonably. Do they have a choice? We do not get the same subsidies public schools are getting (except some partial subsidies given by DEPED for senior HS students that cannot be absorbed by public schools).

I think we can run schools that cater mainly to the poor if we get full subsidies from the government. (Nevertheless we have Church-run schools for the poor, financed by foundations.) Belgium’s government fully subsidizes even Catholic schools giving quality primary and secondary education, as long as they keep to the state’s standards. Without such subsidies, how else can we give quality education if not by charging tuition fees that could adequately finance school operations? But ask about scholarship grants given by Catholic schools to poor but deserving students through foundations put up by their alumni, you’ll be surprised.

As a matter of fact, it has become increasingly difficult for some religious or church institutions to continue running their schools.

Pretty soon we may have to close down some of them. Why? Many of our good teachers are transferring to public schools where they can get a better pay. Many of our students are already availing themselves of public education because it is “free” (or so they think). That’s not a bad thing in itself. We’re of course happy when public education is upgraded for the benefit of the poor; but let’s not have any illusion about it. It is not free! It is paid for by the public tax payers! And we merely augment the lack when the government cannot adequately provide it. Should they not treat us as their partners/allies rather than as adversaries? 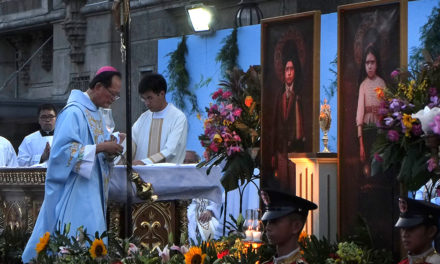 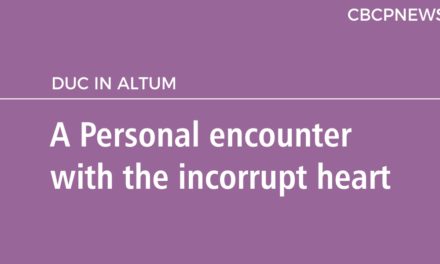 A Personal encounter with the incorrupt heart 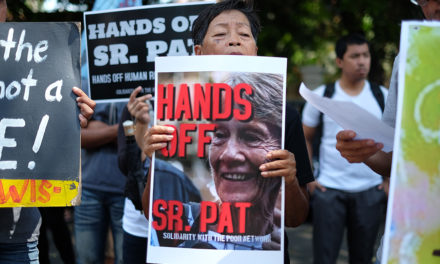