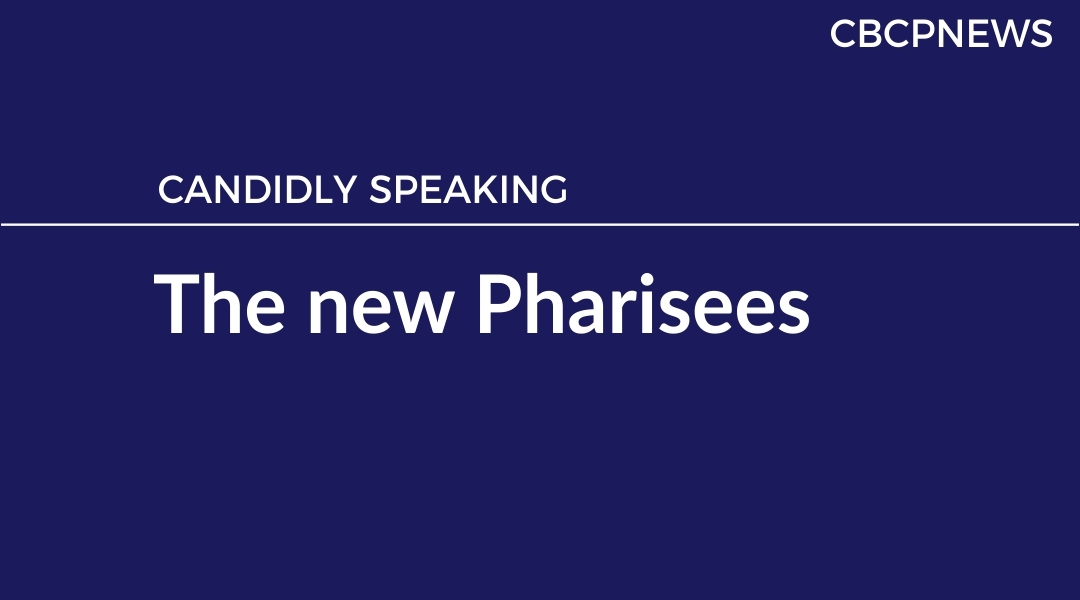 We are familiar with this group of leading Jews in the times of Christ. They could not believe that Christ was the promised Messiah, and they did their best to discredit him, always finding fault in him, setting traps for him, until they managed, with their instigation, to put Christ to death.

They were actually a very religious people, the holders of religious tradition and of doctrinal and moral orthodoxy. The problem was that, perhaps without them fully realizing it, they fell into a kind of religiosity and orthodoxy that were self-made, self-developed and self-proclaimed.

They got so imprisoned in their self-righteousness that they could not recognize the Redeemer when he finally presented himself right in front of them. As such, their religiosity and orthodoxy were actually rooted on hollow ground. Thus, there was inconsistency in their lives. We are familiar with those descriptions Christ made of them:

–   “Practice and obey whatever they tell you, but do not follow their example. For they do not practice what they teach.” (Mt 23,3)

And in Mt 23,13-29, we have a long list of “Woe to you, scribes and Pharisees…” that Christ hurled on them, accusing them precisely of inconsistency and hypocrisy.

The Pharisees of old have their modern version these days. They are usually commentators on religious and Church issues, whose main business seems to be in questioning Church doctrine, unearthing Church scandals and exposing them to the whole world.

Of course, it’s good that these issues are aired out not only to inform the people about them but also and more importantly, to help find the proper answer and solutions for them. But that does not seem to be the case.

What is unfortunate in this otherwise good modern development is that many of these commentators practically clothe themselves with infallibility. When they give their opinions, analyses and judgments on these issues, they give the impression that they know everything and that they have the last word.

They treat religious issues as if they are merely political or social ones. Very sensitive spiritual and moral cases, confidential matters, deeply steeped in the world of mysteries, are recklessly dragged into the open, exposing them to all kinds of inappropriate reactions from the public. They like to raise scandals to further scandalize more people. And minor faults and mistakes are sensationalized.

Obviously, they have some facts and data to back their claims. We can also presume that their motives are good. But we have to ask if this way of treating and resolving religious and Church issues is the right one.

We need to find a better way of addressing the challenge of how to resolve our religious and Church issues. In the gospel, Christ talked about fraternal correction. “If your brother sins, go and show him his fault in private,” Christ said. “If he listens to you, you have gained your brother. But if he does not listen to you, take one or two more with you so that by the mouth of two or three witnesses every fact may be confirmed.

Given the current circumstances in the world, we obviously have to update these words of Christ that lay the foundation for the practice of fraternal correction. But nowhere in these words can be found traces of lack of charity and due process.

The Church has her Canon Law that provides ways of how to resolve problems in the doctrinal, spiritual and ecclesiastical spheres. We need to follow the rule of law to insure that justice is pursued in the context of charity and mercy. 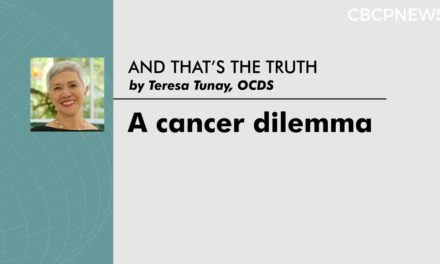 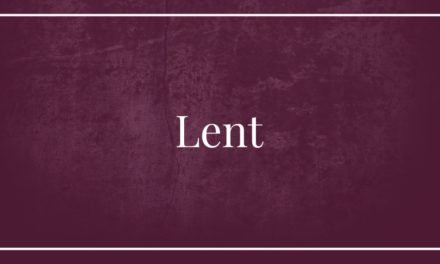 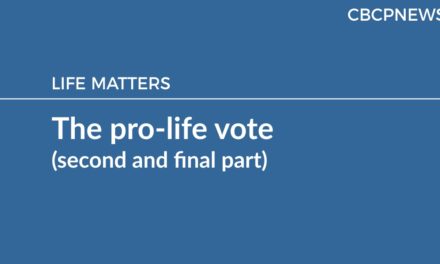