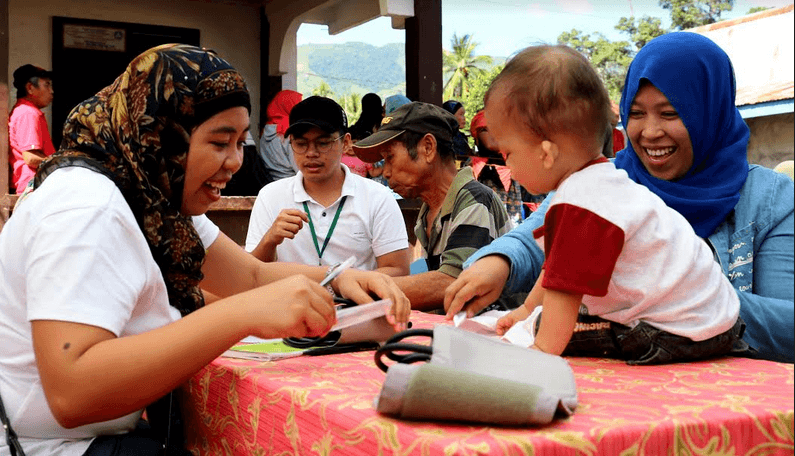 Volunteers coming from different schools in Davao City join  the medical mission and gift-giving organized by the Archdiocesan Social Action Center of Davao for Muslims and Christian minorities who were evacuated during the  Marawi siege. FR. ARVIN BELEN

DAVAO City—2017’s top 10 nursing licensure exam-taker shared about joining a medical mission together with other full-fledged nurses in Marawi, which was the center of violence and conflict between terrorist rebels and the military for close to a year since May 2017.

“If I would be asked to go for another mission, I would,” said Dewey Rose Escueta, who garnered the 10th highest score in last year’s nursing licensure exam.

Upon receiving the invitation from her alma mater San Pedro College of Davao to join the med mission with other new nurses from Jan. 26 to 28, she didn’t think twice. According to the freshly-minted nurse, she would never let fear nor evil hinder her from serving others.

She and her fellow passers also invited friends from other schools under the Davao Association of Catholic Schools (DACS) to join, bringing the number of volunteers to least 26 nurses and other doctors in the said medical mission, which was the second one initiated by Archdiocesan Social Action Center of Davao (ASAC), the first one held from July 15 to 17, 2017.

Escueta shared that the medical mission experience helped her understand the plight of the Maranaos, who left their homes during the height of the Marawi siege, as well as that of the Christian minorities, who also sought medical assistance.

“For every smile I gave to the Maranao people, it was returned tenfold. We may have different religious beliefs, but it should not cause any division,” she stressed. “After all, we serve the same God.”

All women joining the mission wore a head scarf or hijab during their stay in respect of Muslim women’s practice of covering the head.

The mission was in close coordination with Duyog Marawi, a group that was created after the Marawi siege, with mostly Maranaos as members. They served as guides and interpreters for the mission in Balindong in Lanao del Sur and Kampo Ranao Datu Saber in Marawi City.

According to their team leader Remart Mortalla, they did not encounter any difficulty in recruiting the volunteers because they were “very eager” to join the mission, which also offered optical and dental services.

Fr. Leonardo Dublan, Jr., ASAC director lauded the participation of the nurses and all the volunteers, saying the mission was their share not only in the rebuilding of Marawi but also in the peace-building efforts of the Church. CBCPNews 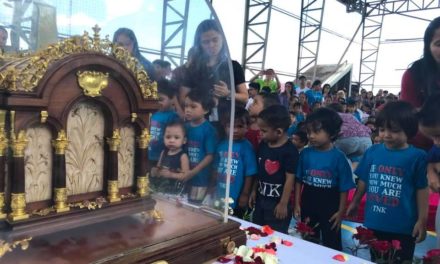 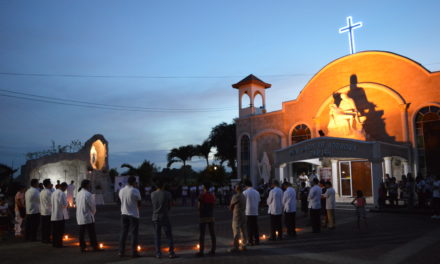 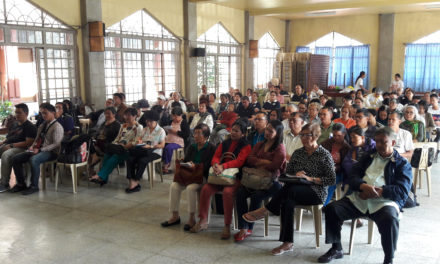 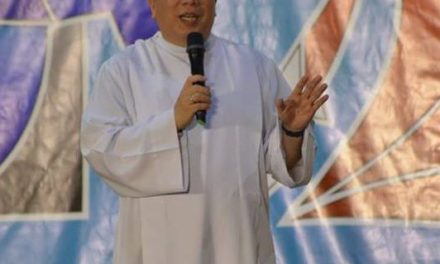