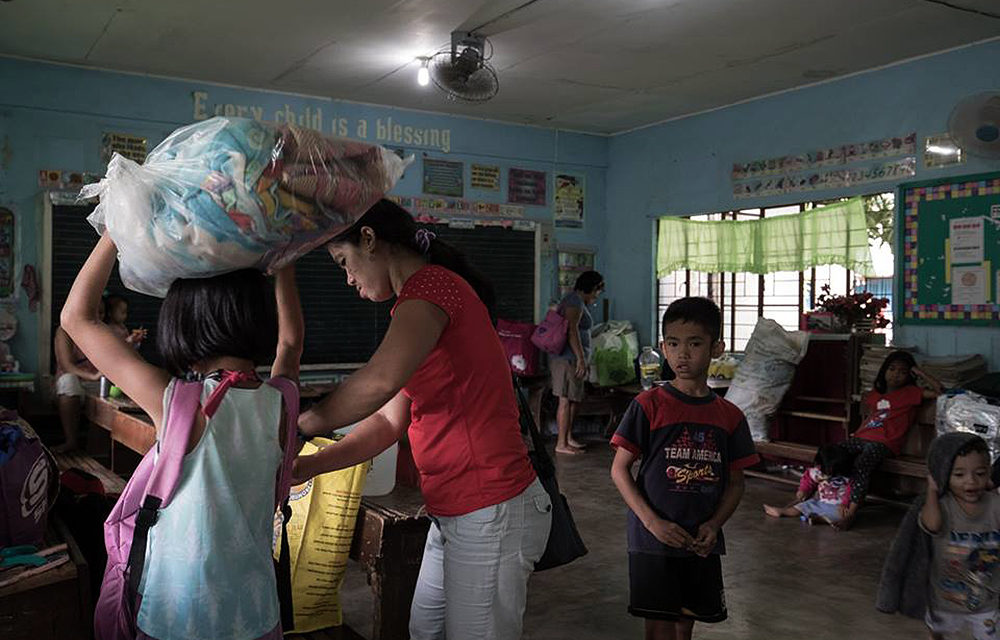 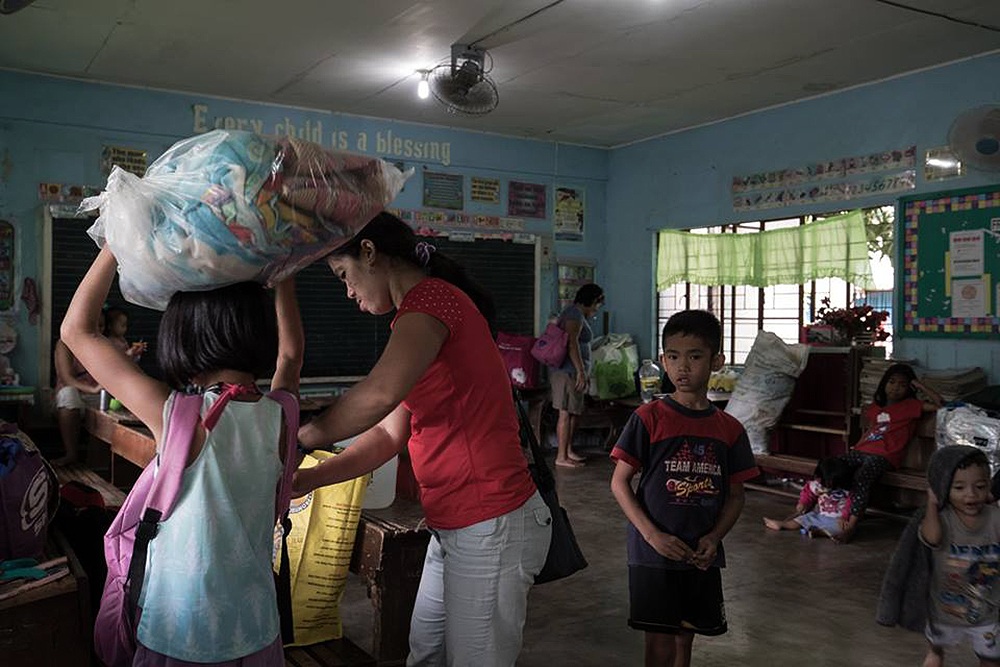 MANILA— A Catholic priest in Albay called on parishioners to open their homes to evacuees as large volcanic eruption looms in the province.

He said that Harong, a volunteer program initiated back in 2014 when Mayon Volcano last erupted, also aims to avoid overcrowding in evacuation centers.

“We are campaigning, especially to residences surrounding or nearby the evacuation centers, to welcome evacuees to their homes,” Arjona said over Radio Veritas.

“This is in order to help in decongesting evacuation centers and improve the well-being of the evacuees, especially those of the most vulnerable population,” he said.

More than 30,000 people have already fled their homes as the lava from the restless Mayon Volcano continued to flow.

Arjona said the diocese through its parishes is working around the clock to help those in need by providing food, shelter and emotional support.

“They have opened soup kitchens while also opening their facilities, like churches, pastoral centers for the vulnerable evacuees, such as pregnant and lactating mothers, PWDs, and the elderly,” he added.

At the same time, the priest is knocking on the doors of Catholics to gather aid for evacuees as rivers of lava threaten thousands of homes.

“We are appealing to people who have these needs. We don’t need clothes yet,” he said. CBCPNews 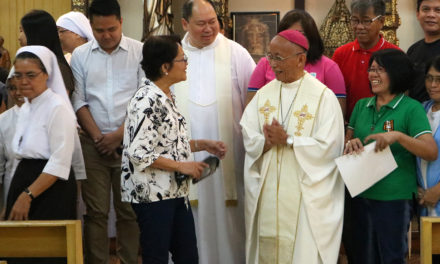 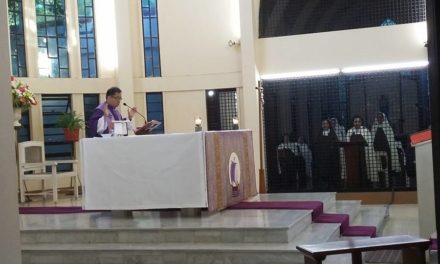 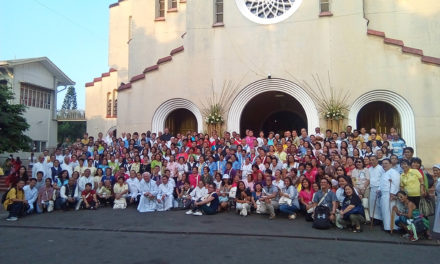 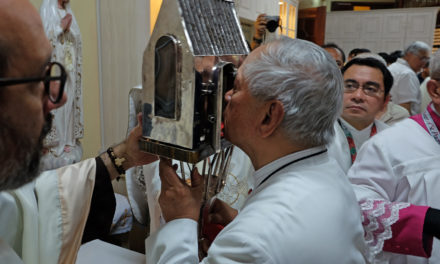