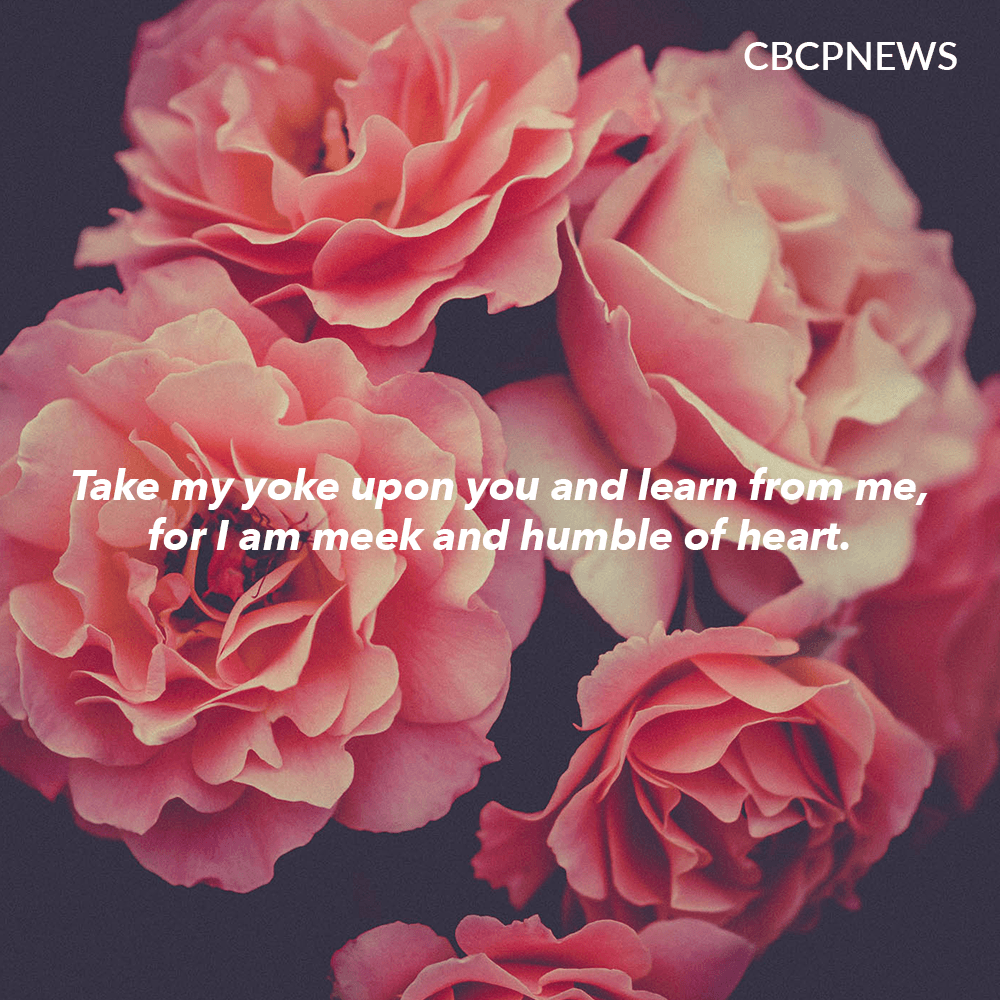 When Moses had finished speaking to all Israel, he said to them,
“I am now one hundred and twenty years old
and am no longer able to move about freely;
besides, the LORD has told me that I shall not cross this Jordan.
It is the LORD, your God, who will cross before you;
he will destroy these nations before you,
that you may supplant them.
It is Joshua who will cross before you, as the LORD promised.
The LORD will deal with them just as he dealt with Sihon and Og,
the kings of the Amorites whom he destroyed,
and with their country.
When, therefore, the LORD delivers them up to you,
you must deal with them exactly as I have ordered you.
Be brave and steadfast; have no fear or dread of them,
for it is the LORD, your God, who marches with you;
he will never fail you or forsake you.”

Then Moses summoned Joshua and in the presence of all Israel
said to him, “Be brave and steadfast,
for you must bring this people into the land
which the LORD swore to their fathers he would give them;
you must put them in possession of their heritage.
It is the LORD who marches before you;
he will be with you and will never fail you or forsake you.
So do not fear or be dismayed.”

“See that you do not despise one of these little ones,
for I say to you that their angels in heaven
always look upon the face of my heavenly Father.
What is your opinion?
If a man has a hundred sheep and one of them goes astray,
will he not leave the ninety-nine in the hills
and go in search of the stray?
And if he finds it, amen, I say to you, he rejoices more over it
than over the ninety-nine that did not stray.
In just the same way, it is not the will of your heavenly Father
that one of these little ones be lost.” 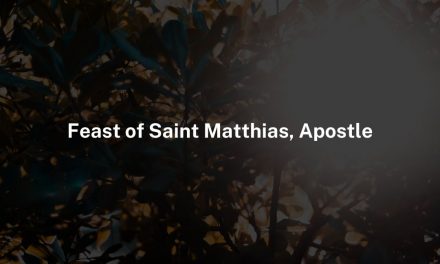 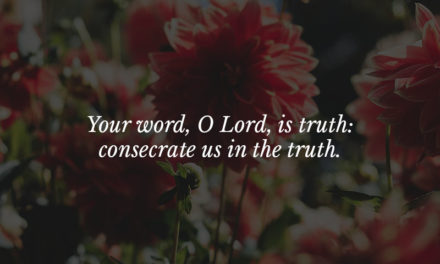 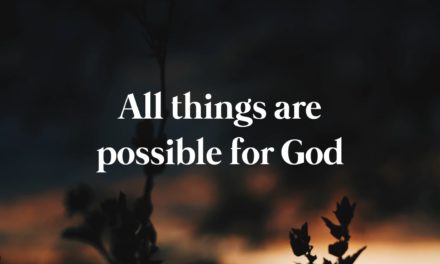