Hannah rose after a meal at Shiloh,
and presented herself before the LORD;
at the time, Eli the priest was sitting on a chair
near the doorpost of the LORD’s temple.
In her bitterness she prayed to the LORD, weeping copiously,
and she made a vow, promising: “O LORD of hosts,
if you look with pity on the misery of your handmaid,
if you remember me and do not forget me,
if you give your handmaid a male child,
I will give him to the LORD for as long as he lives;
neither wine nor liquor shall he drink,
and no razor shall ever touch his head.”
As she remained long at prayer before the LORD,
Eli watched her mouth, for Hannah was praying silently;
though her lips were moving, her voice could not be heard.
Eli, thinking her drunk, said to her,
“How long will you make a drunken show of yourself?
Sober up from your wine!”
“It isn’t that, my lord,” Hannah answered.
“I am an unhappy woman.
I have had neither wine nor liquor;
I was only pouring out my troubles to the LORD.
Do not think your handmaid a ne’er-do-well;
my prayer has been prompted by my deep sorrow and misery.”
Eli said, “Go in peace,
and may the God of Israel grant you what you have asked of him.”
She replied, “Think kindly of your maidservant,” and left.
She went to her quarters, ate and drank with her husband,
and no longer appeared downcast.
Early the next morning they worshiped before the LORD,
and then returned to their home in Ramah.

When Elkanah had relations with his wife Hannah,
the LORD remembered her.
She conceived, and at the end of her term bore a son
whom she called Samuel, since she had asked the LORD for him.

Jesus came to Capernaum with his followers,
and on the sabbath he entered the synagogue and taught.
The people were astonished at his teaching,
for he taught them as one having authority and not as the scribes.
In their synagogue was a man with an unclean spirit;
he cried out, “What have you to do with us, Jesus of Nazareth?
Have you come to destroy us?
I know who you are–the Holy One of God!”
Jesus rebuked him and said, “Quiet! Come out of him!”
The unclean spirit convulsed him and with a loud cry came out of him.

All were amazed and asked one another,
“What is this?
A new teaching with authority.
He commands even the unclean spirits and they obey him.”
His fame spread everywhere throughout the whole region of Galilee. 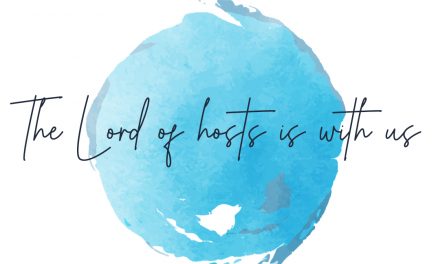 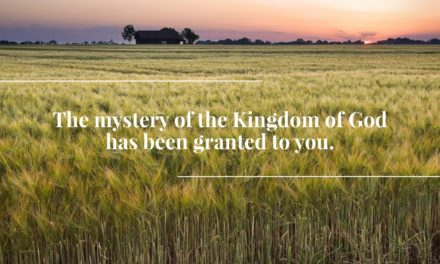 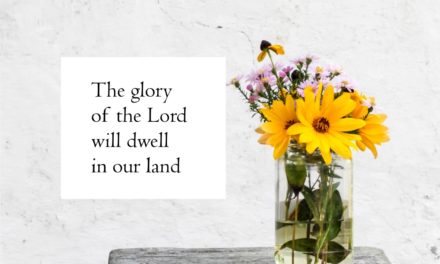 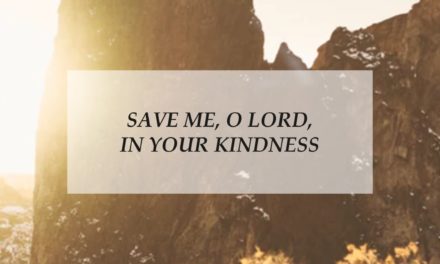