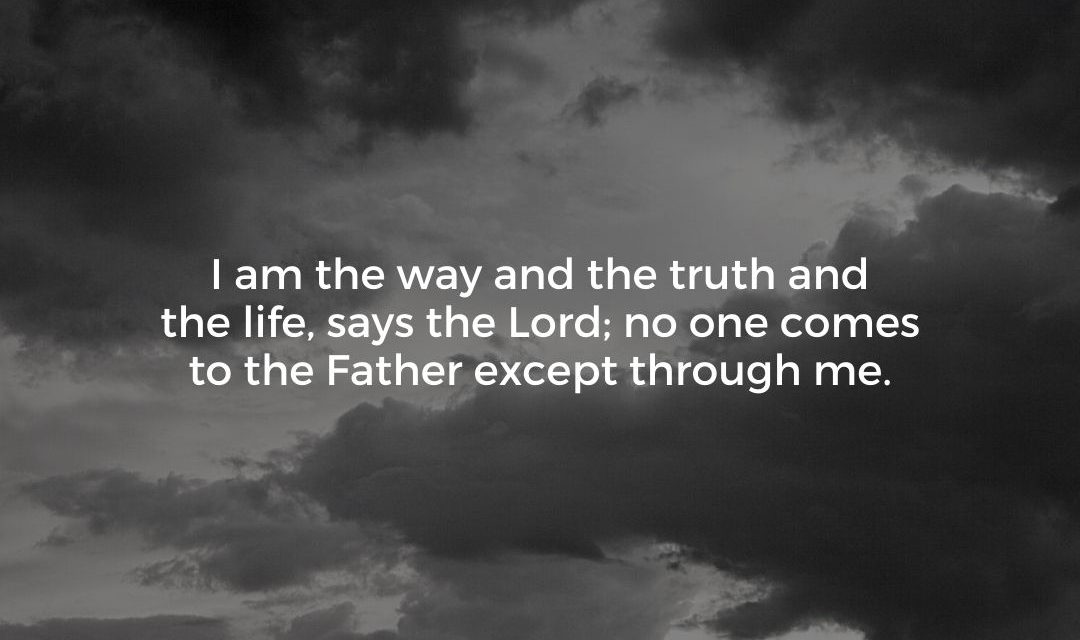 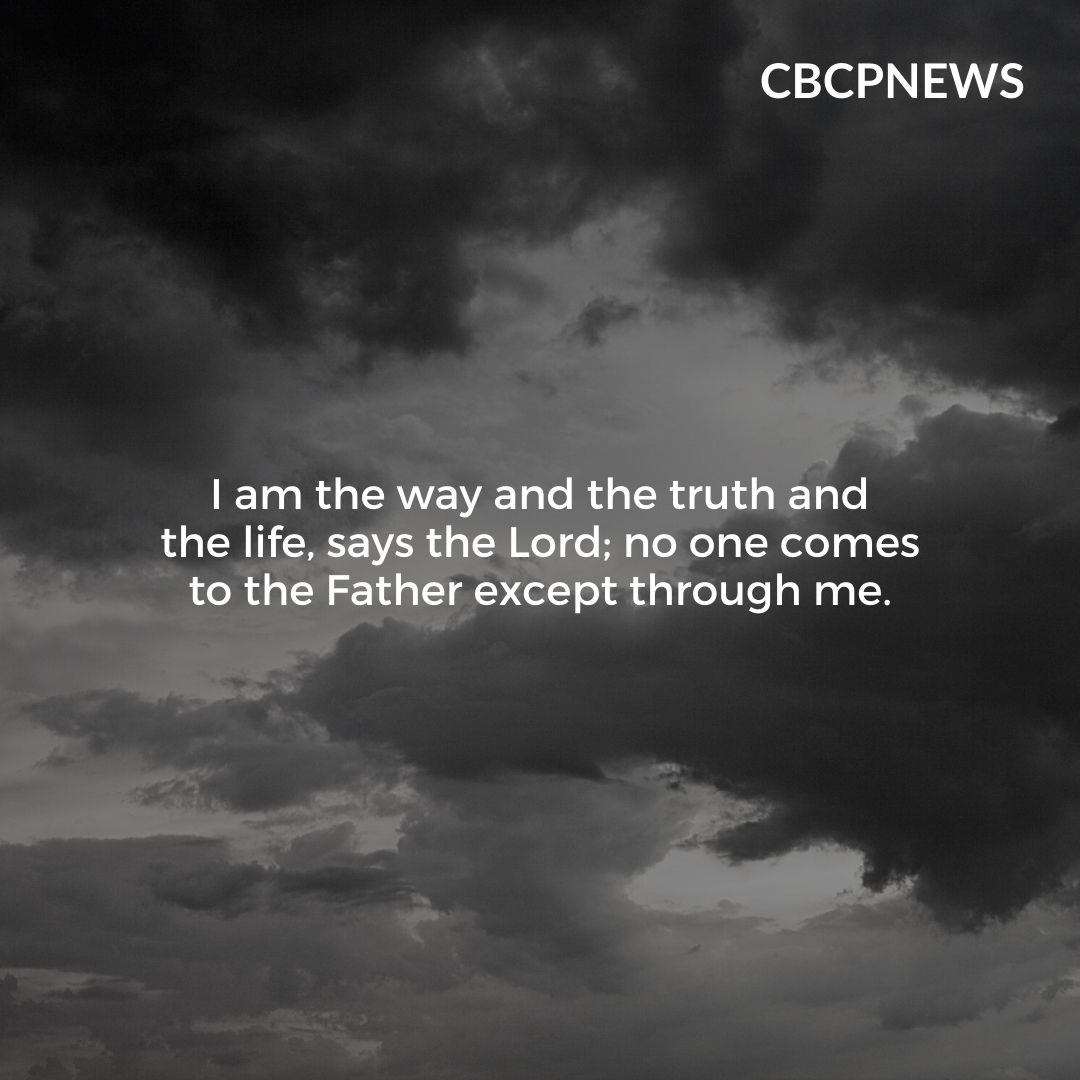 Paul, an Apostle of Christ Jesus by the will of God,
to the holy ones who are in Ephesus
and faithful in Christ Jesus:
grace to you and peace from God our Father and the Lord Jesus Christ.

Blessed be the God and Father of our Lord Jesus Christ,
who has blessed us in Christ
with every spiritual blessing in the heavens,
as he chose us in him, before the foundation of the world,
to be holy and without blemish before him.
In love he destined us for adoption to himself through Jesus Christ,
in accord with the favor of his will,
for the praise of the glory of his grace
that he granted us in the beloved.

In Christ we have redemption by his Blood,
the forgiveness of transgressions,
in accord with the riches of his grace that he lavished upon us.
In all wisdom and insight, he has made known to us
the mystery of his will in accord with his favor
that he set forth in him as a plan for the fullness of times,
to sum up all things in Christ, in heaven and on earth.

The Lord said:
“Woe to you who build the memorials of the prophets
whom your fathers killed.
Consequently, you bear witness and give consent
to the deeds of your ancestors,
for they killed them and you do the building.
Therefore, the wisdom of God said,
‘I will send to them prophets and Apostles;
some of them they will kill and persecute’
in order that this generation might be charged
with the blood of all the prophets
shed since the foundation of the world,
from the blood of Abel to the blood of Zechariah
who died between the altar and the temple building.
Yes, I tell you, this generation will be charged with their blood!
Woe to you, scholars of the law!
You have taken away the key of knowledge.
You yourselves did not enter and you stopped those trying to enter.”
When Jesus left, the scribes and Pharisees
began to act with hostility toward him
and to interrogate him about many things,
for they were plotting to catch him at something he might say. 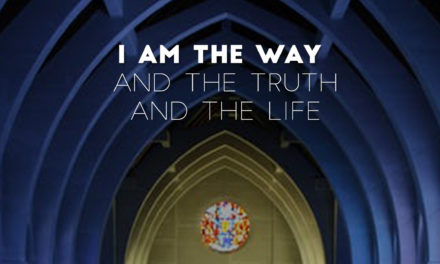 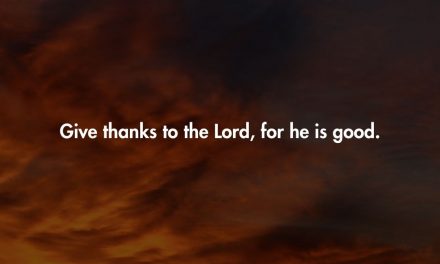 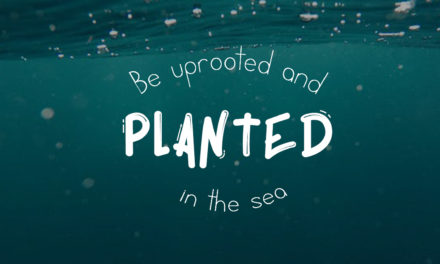 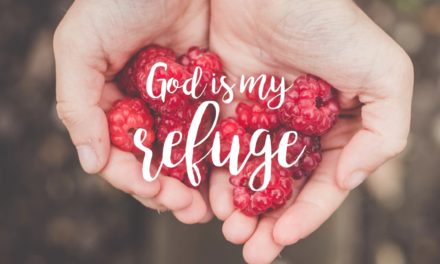