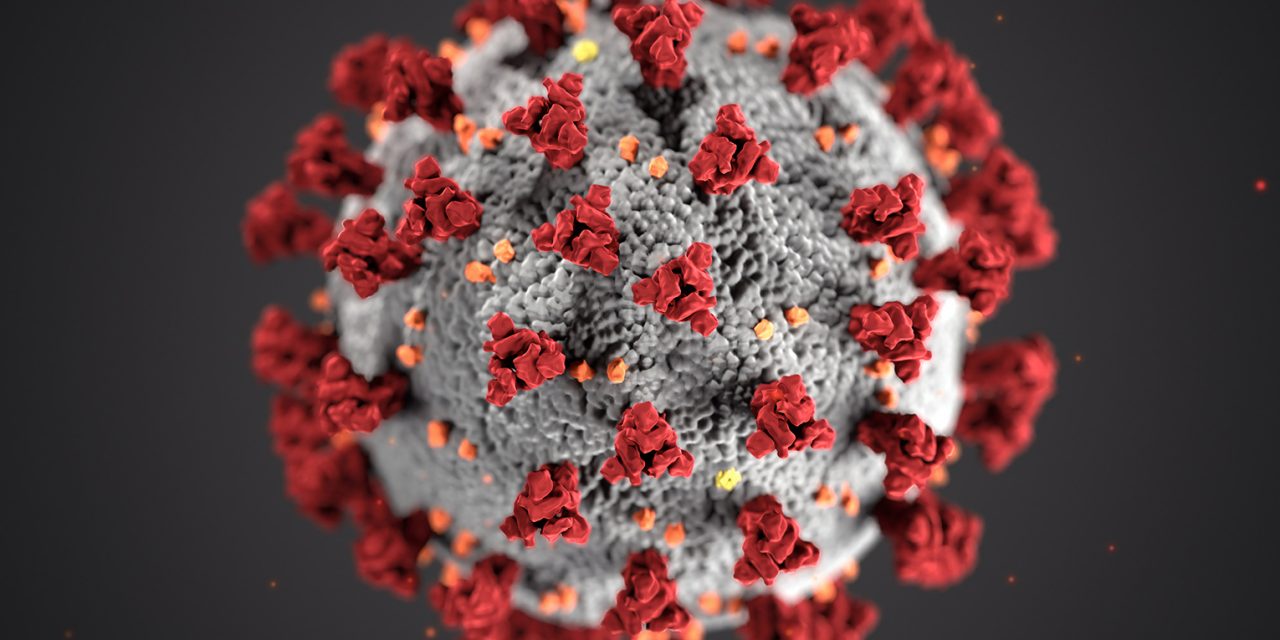 Four nuns from a Carmelite convent in the city of Iloilo’s La Paz district died from Covid-19 in less than two weeks as the virus spread throughout the area.

Fr. Angelo Colada, director of Jaro Archdiocesan Commission on Social Communications, said the fatalities were among the 24 nuns who contracted the virus and most of them are elderly.

Nine staff of the convent also tested positive for Covid-19, according to the priest.

“So out of 24 plus nine personnel who tested positive, seven were brought to the hospital but four of them already died,” Fr. Colada told Radio Veritas on Thursday.

The convent has been under lockdown since July 25.

The first nun died on July 31 and another one succumbed to the disease on August 3. Local authorities reported the two other fatalities on Aug. 10.

Those infected with Covid-19 remain under isolation while those who were found negative are also quarantined for close monitoring. 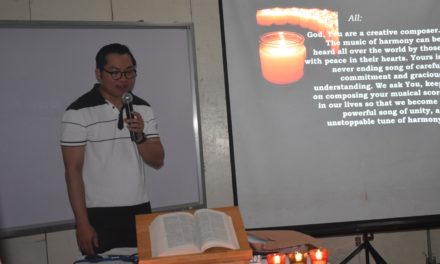 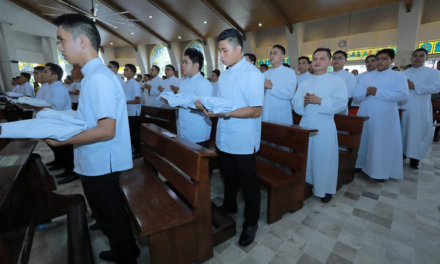 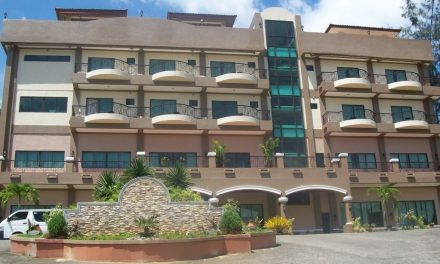 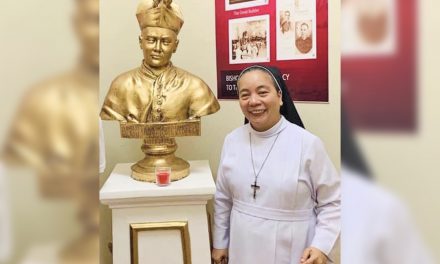