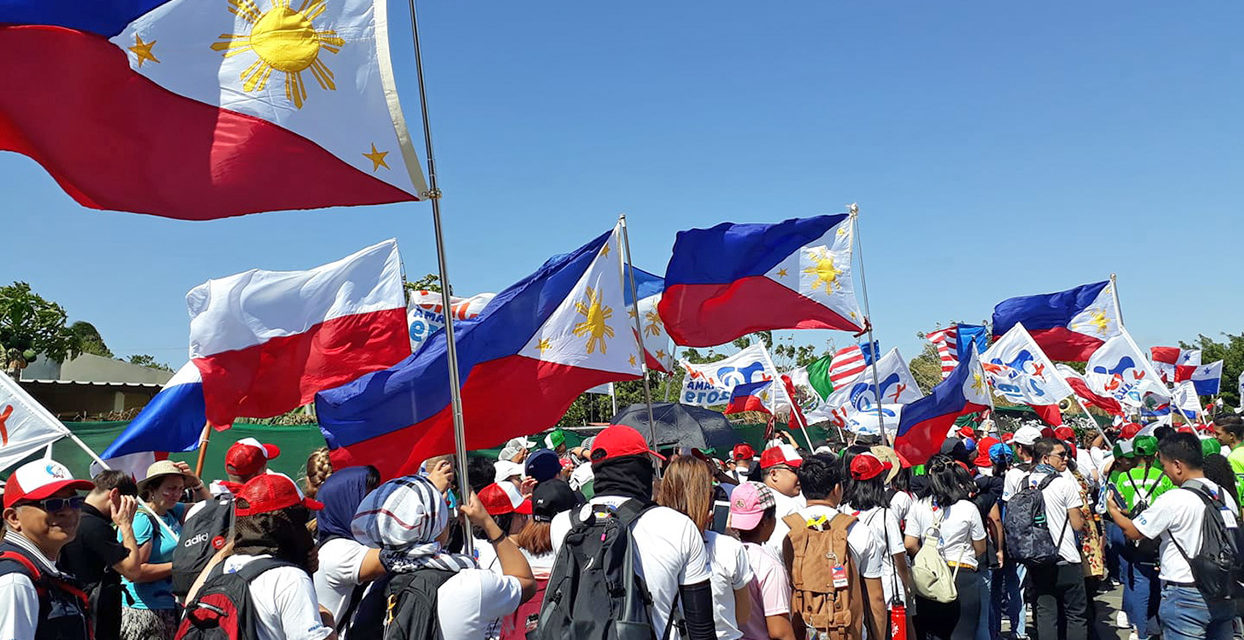 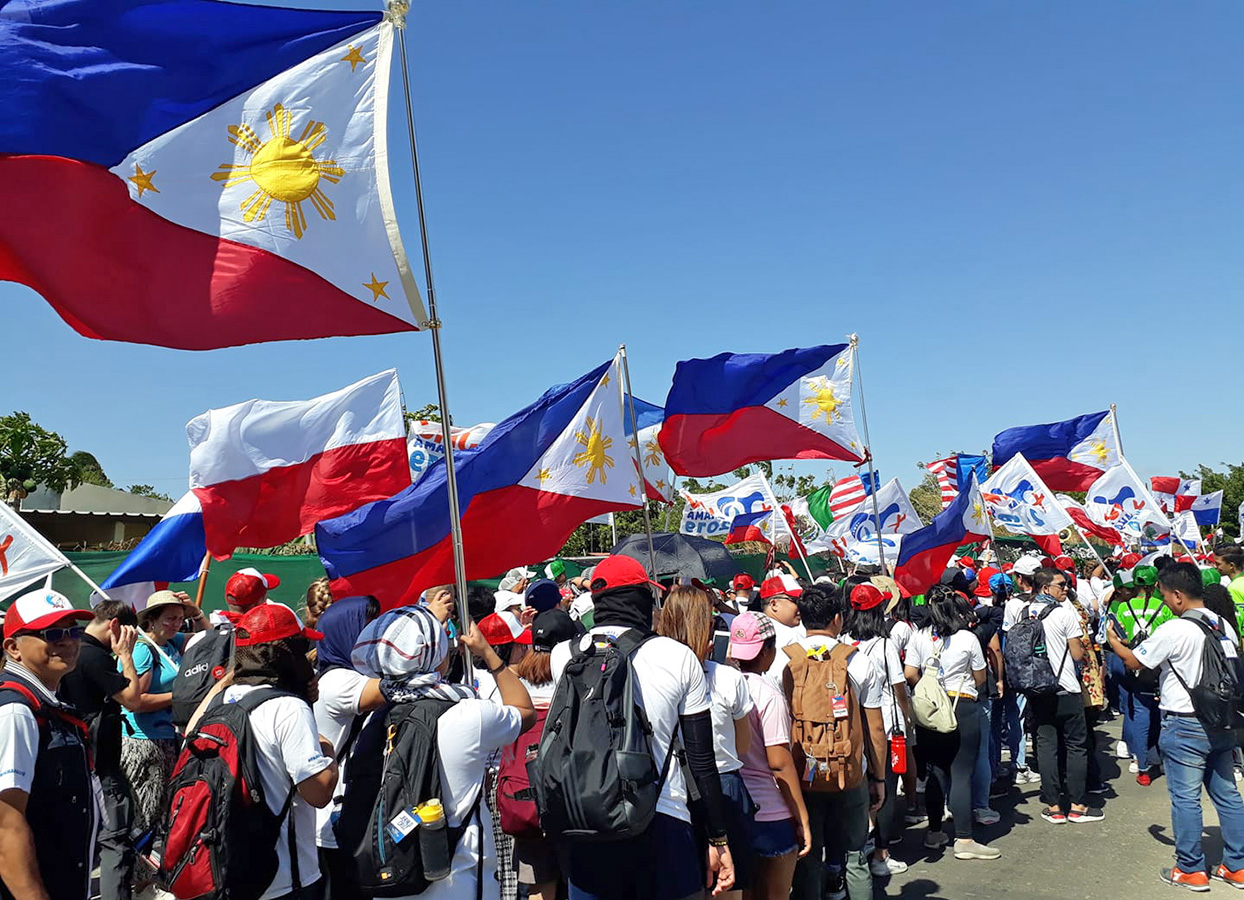 Filipino pilgrims join other World Youth Day delegates in the zonal activity for the Days in the Diocese of Penonomé in Panama, Jan. 20, 2019. PHOTO FROM CBCP-ECY

The massive gathering of Catholic youth, which takes place every two or three years, this year will be held for the first time in Central America.

The theme for this year’s gathering is taken from Mary’s affirmation of God’s will in Luke 1:38: “I am the servant of the Lord. May it be done to me according to your word.”

The festivities in Panama end Jan. 27. Here are 5 things you need to know about this year’s World Youth Day (in Spanish, Jornada Mundial de la Juventud or JMJ).

In addition to pilgrims, the United States is sending more than 30 bishops, including Cardinals Sean O’Malley of Boston, Blase Cupich of Chicago, and Daniel DiNardo of Galveston-Houston.

Alessandro Gisotti, interim Director of Vatican press office, said as of Jan. 18 that 150,000 young people from 155 countries had signed up as pilgrims, which would make for a smaller group than had attended in previous years— around 2 million pilgrims attended the last World Youth Day in Krakow, Poland, and in 1995 an estimated 5 million attended in Manila, Philippines.

However, the international media coordinator for the Archdiocese of Panama has said more recently that at least 408,000 pilgrims have signed up, and the number is expected to grow. Organizers say they expect a crowd of at least 500,000 people for the final mass on Sunday, Jan. 27.

Paul Jarzembowski, World Youth Day national coordinator for the United States Conference of Catholic Bishops, has said they have seen more young people in their 20s participating in this WYD, whereas in years past more of the pilgrims have been teenagers.

Panama is a small Central American nation of about 4 million people. Overall, the country is about 85% Catholic.

Most of the events will be held on Cinta Costera, a 64-acre peninsula jutting into the Panama Bay, which has been renamed Campo Santa Maria la Antigua for WYD.

Panama City, the capital of the county and home to about 1.5 million people in the metro area, is home to the world-famous Panama Canal, the waterway that connects the Atlantic and Pacific oceans. Construction on the canal was completed in 1914 by the US Army Corp of Engineers, at a cost of the lives of nearly 28,000 workers who undertook the project. Today, nearly 14,000 ships cross through the canal each year, the majority bound for the United States.

Panamanian President Juan Carlos Varela Rodriguez has been a strong supporter of the WYD effort ever since it was announced in 2016 that the next event would be held in his country.

“As a Panamanian,” he told Vatican News, “I feel honored that our country will be at the heart of the world for a few days, pumping the Pope’s message of hope, unity, solidarity and concern for those in need.”

For English-speaking pilgrims attending WYD, there are several special events that will be conducted in English while you’re down there.

For example, the USCCB along with the Knights of Columbus and the Fellowship of Catholic University Students are co-sponsoring an event called “Fiat” in Panama City on Jan. 23 at 7pm EST. The event will feature renowned Catholic speakers and musicians. The English and Spanish-speaking event will be livestreamed on FOCUS’ YouTube channel.

If you’d still like to attend an event in person, there are several WYD events taking place throughout the US at the same time as the international gathering in Panama. These include festivals with speakers, music and more in cities like Washington DC, Seattle, Honolulu, and others. The complete list can be found here.

Organizers of the event are already talking about the infectious energy of Panama City, and the likelihood that, especially with the appearance of the first pope from the Americas, the event will be very focused on a Latin American flavor of Catholicism. Archbishop José Domingo Ulloa Mendieta of Panama City told Vatican News that he expects most of the pilgrims to come from Latin America.

Images of St Oscar Romero, a very popular and beloved Salvadoran archbishop, will likely be a very visible figure among the Latin American pilgrims. Romero, a tireless advocate for the poor, was assassinated while celebrating mass in 1980, likely by a right-wing death squad. Pope Francis canonized Romero late last year.

This is also the first World Youth Day to overlap with the World Meeting of Indigenous Youth, at which nearly 400 indigenous young people gathered ahead of the WYD celebrations in rural Panama.

5. A visit from Pope Francis

The big question everyone is asking: When will I get to see Pope Francis? Here are a few highlights from his schedule.

Pope Francis will arrive in Panama Wednesday, Jan. 23. The next day, Jan. 24, he will have a meeting with Panamanian President Juan Carlos Varela Rodriguez at 9:45 am, followed by a meeting with the Central American bishops at 11:15 and then a welcome ceremony to mark the beginning of World Youth Day at 5:30 pm, which will be held at Campo Santa Maria la Antigua.

On Jan. 25, he will meet with young detainees for a penitential service, and later that evening will preside over a “Via Cruces” (Way of the Cross) at Campo Santa Maria la Antigua.

On Saturday morning, Jan. 26, Pope Francis will dedicate the altar of the Cathedral Basilica of Santa Maria la Antigua, and that evening will lead a vigil with the young people in Metro Park. Finally, the following morning the Holy Father will preside over the closing mass for WYD at 8 am. 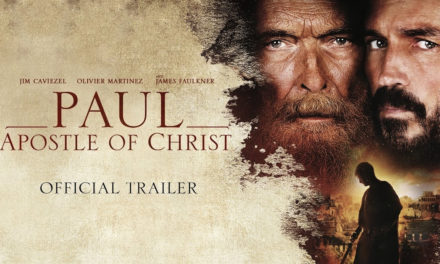 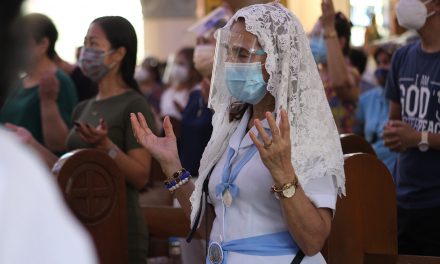 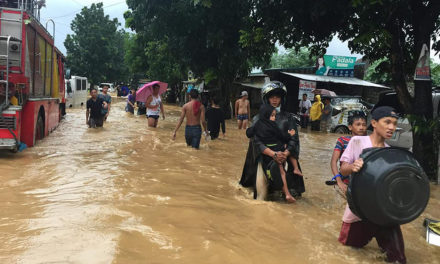 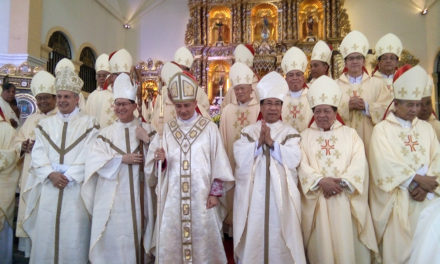