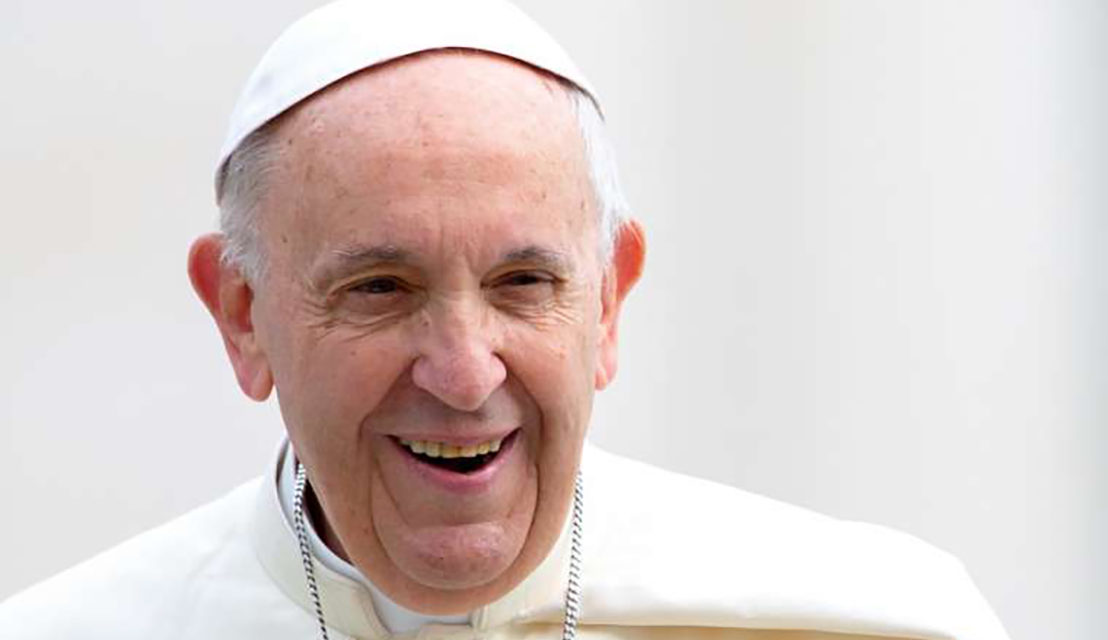 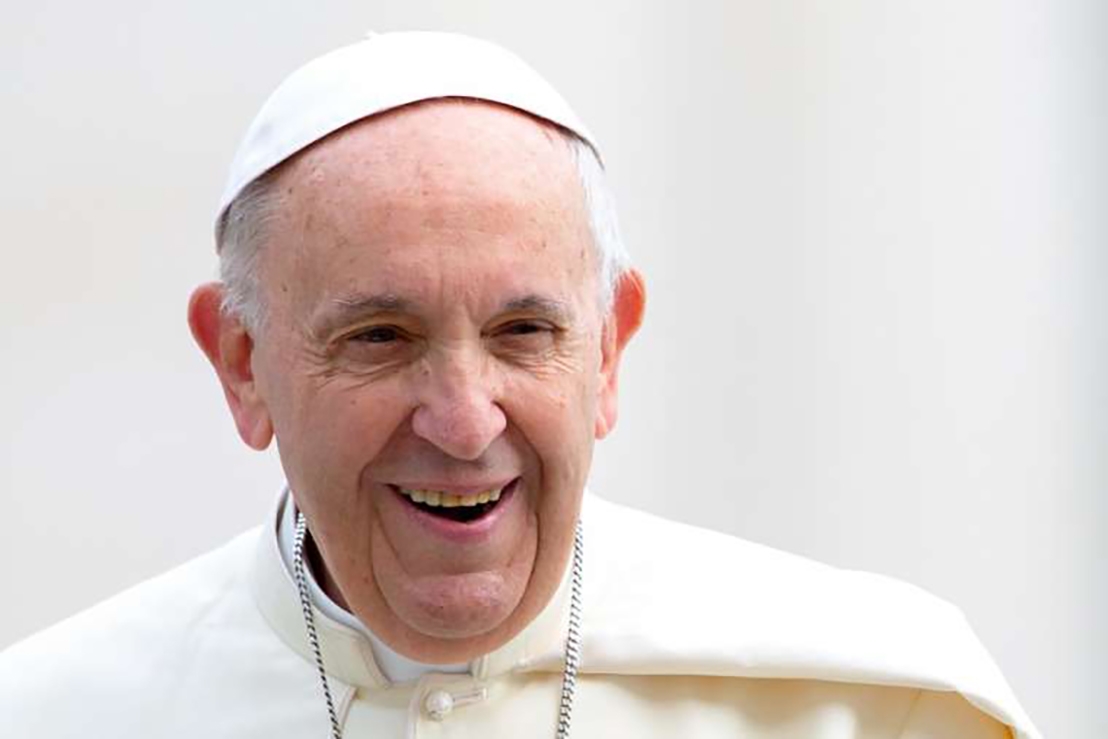 VATICAN— By virtue of their Baptism, every Catholic is called to proclaim the Gospel of Jesus Christ – a mission which cannot be separated from the Catholic Church, Pope Francis said Sunday.

“It is truly [our] Baptism that makes us missionaries,” the pope said in off-the-cuff comments July 15. “A baptized person who does not feel the need to proclaim the Gospel, to announce Jesus, is not a good Christian.”

The first necessary element of all authentic missionary discipleship is the “changeless center, which is Jesus,” he said. This is because proclaiming the Gospel cannot be separated from Christ or from the Church.

Announcing the Gospel “is not an initiative of individual believers, groups or even large groups, but it is the Church’s mission inseparably united with her Lord,” Pope Francis said. “No Christian proclaims the Gospel ‘on his own,’ but only sent by the Church who received the mandate from Christ himself.”

Speaking during his weekly Angelus address, the pope reflected on the Christian’s mission as seen when Jesus sends out his disciples “two by two” to preach repentance.

Jesus’ message to his disciples in this episode of the Gospel concerns not just priests, but every baptized person, who is “called to witness, in the various environments of life, the Gospel of Christ,” he said.

Like the disciples were warned, the message may not be welcomed, but this aligns with what Jesus himself experienced, the pope said, noting that he was “was rejected and crucified.”

“Only if we are united with him, dead and risen, can we find the courage of evangelization,” Francis said.

Noting that the center of the mission must always be Christ, he pointed to examples of saints from Rome who are examples of being “humble workers of the Kingdom,” such as St. Philip Neri, St. Benedict Joseph Labre, St. Frances of Rome, and Bl. Ludovica Albertoni.

They did not work to advance themselves or their own ideas or interests, but acted always as messengers sent by Jesus, he said.

Pointing to the Blessed Virgin Mary as “the first disciple and missionary of the Word of God,” the pope concluded by asking her help to bring “the message of the Gospel to the world in a humble and radiant exultation, beyond any rejection, misunderstanding or tribulation.” 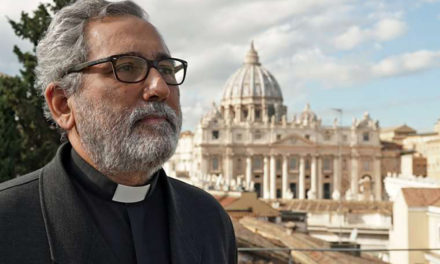 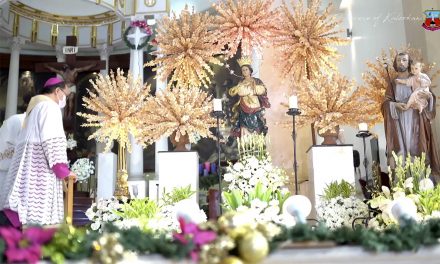 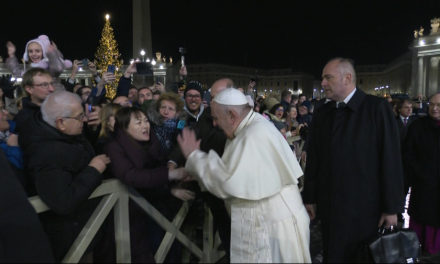 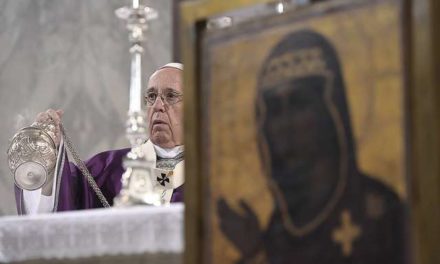