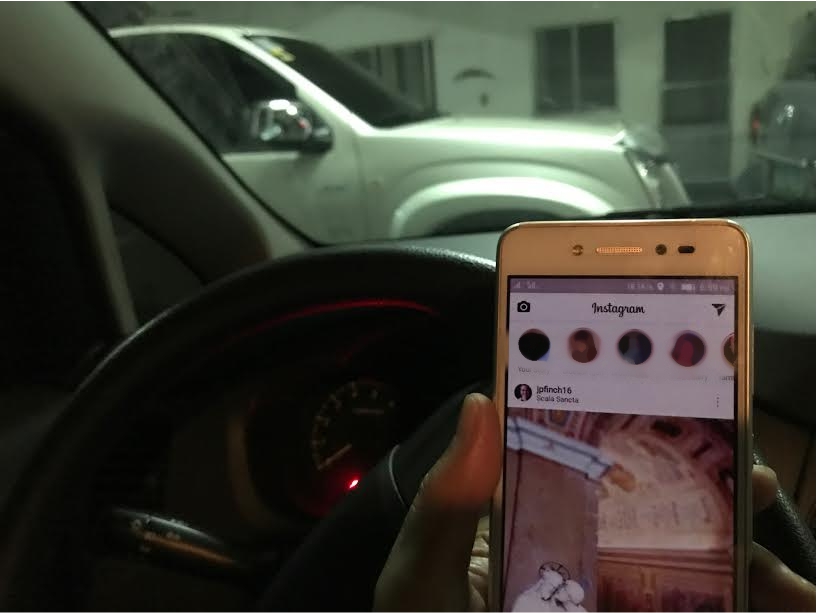 SORSOGON – Amid an uproar because of a “ban” on rosaries and other religious objects on rear-view mirrors and dashboards on vehicles, a priest declared that such a announcement has no legal basis.

“The newly promulgated Republic Act 10913, or the Anti-Distracted Driving Law (ADDL), that took effect on May 18, does not explicitly mention ‘rosaries’,” pointed out Fr. Philippe Andrew B. Gallanosa, JCL, chair of the Sorsogon Diocese Commission on Media for Evangelization.

“In fact, nowhere in all six pages of the Anti-Distracted Driving Law is it mentioned that rosaries are banned,” stressed the priest.

“The supposed ban on rosaries cannot be anchored in any other part of the law other than from these eight words of RA 10913 Section 5, a: ‘with the line of sight of the drivers.’”

According to the canon lawyer, “good legal thinking says that what is not expressly prohibited, is not prohibited.”

The general manager of Good News Sorsogon Foundation Inc. also cited the law’s ban on the illegal use of such devices as defined in Section 4 of RA 10913:

In line with this, Gallanosa discouraged the public from “multi-tasking.”

While Filipinos may consider themselves multi-taskers, “especially the millennials who study, watch TV, listen to music, and surf on social media all at the same time while working on their assignments,” he said, studies have shown that “our brains actually cannot multitask.”

“That is why it still better for drivers to focus on driving, period!” the priest stressed.

“We welcome ADDL as a law which seeks to safeguard everyone on the road and, as law-abiding citizens, we will endeavor to follow it. But I have never read studies showing that rosaries in the rear-view mirror may have contributed to vehicular accidents,” he said.

“To the contrary, it is my personal experience that the rosary, or the small statue of the Santo Niño or of Mother Mary, actually helped me become a more responsible, God-fearing, and life-loving driver,” Gallanosa attested. 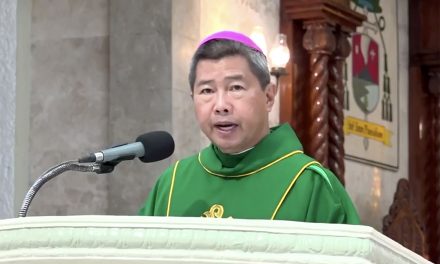 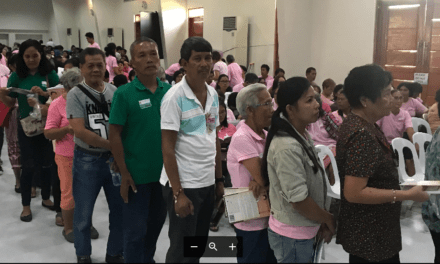 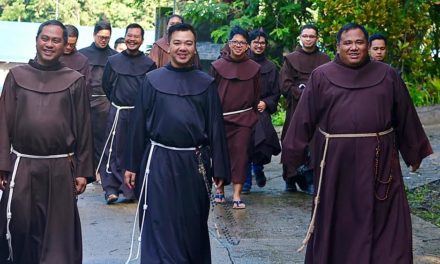