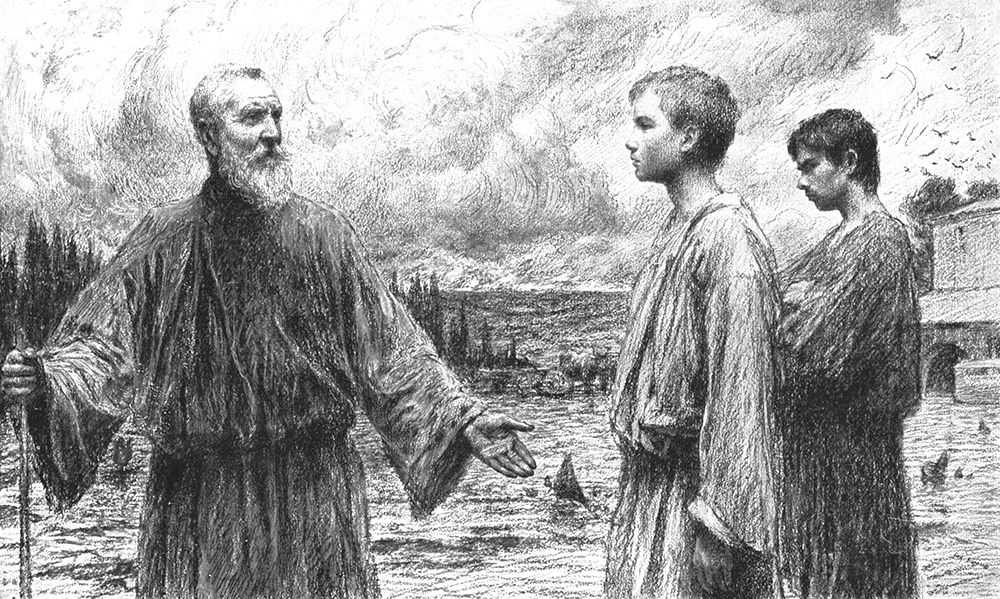 MANY of us, whenever we read the story of the two sons featured in today’s Gospel passage, may dismiss it as irrelevant to our situation. Others may remain puzzled by the indirect praise received by the “second son.” He definitely did better than the first, but his behavior, too, was far from being perfect, for he dared to say an arrogant “No!” to his father before doing what he had been asked to do.

But this is as far as the parable goes, since it is meant to describe in symbolic language the different responses to God’s call of the self righteous Jews (represented by the eldest son) and the public sinners (represented by the younger son). We somehow feel that there must be a better way of relating to one’s father who symbolizes God, our heavenly Father . . . .

This “better way” is not included in today’s parable, but it is the basic message of “the parable” of Jesus’ life. This “better way is: “Saying YES” and “Doing YES.” That is the way of Jesus, the perfect “YES!” to the Father. The whole Gospel is about this wonderful “parable” that teaches us how Jesus – the “perfect Son” – always responded with a perfect “Yes!” to the Father, both in words and actions. Such should be the way of all Christians.

It is not enough to be “nominal Christians,” (being Christians only in words). It is not enough either to be “occasional Christians” (people who sometimes behave well, though refusing to make a clear profession of faith in Jesus.) What we need is CONSISTENCY. All of us must be “consistent Christians,” i.e., people who constantly live by the faith we profess. Indeed, the test of our worth as Christians lies in honoring our commitment to God, in doing the good we have promised to do, and in avoiding what we promised to avoid.

Being a real Christian entails also taking responsibility for one’s failings and faults, rather than trying to put the blame on others, as the Israelites did during their exile. (See today’s First Reading.) Genuine Christians know that they are not perfect. They know they can fail and they are ready to admit that they did fail. This honest and humble admission has to be followed by a real and lasting conversion. This is the basis for resuming with determination saying “YES!” to God in words and deeds, following the example of all saints, the best imitators of Jesus. 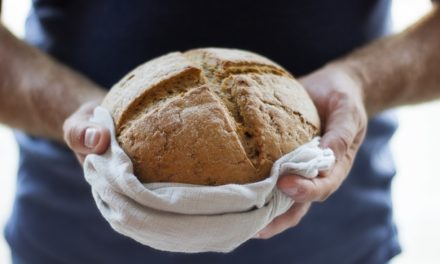 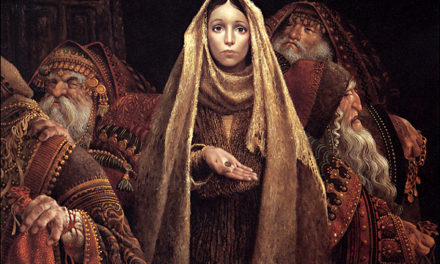