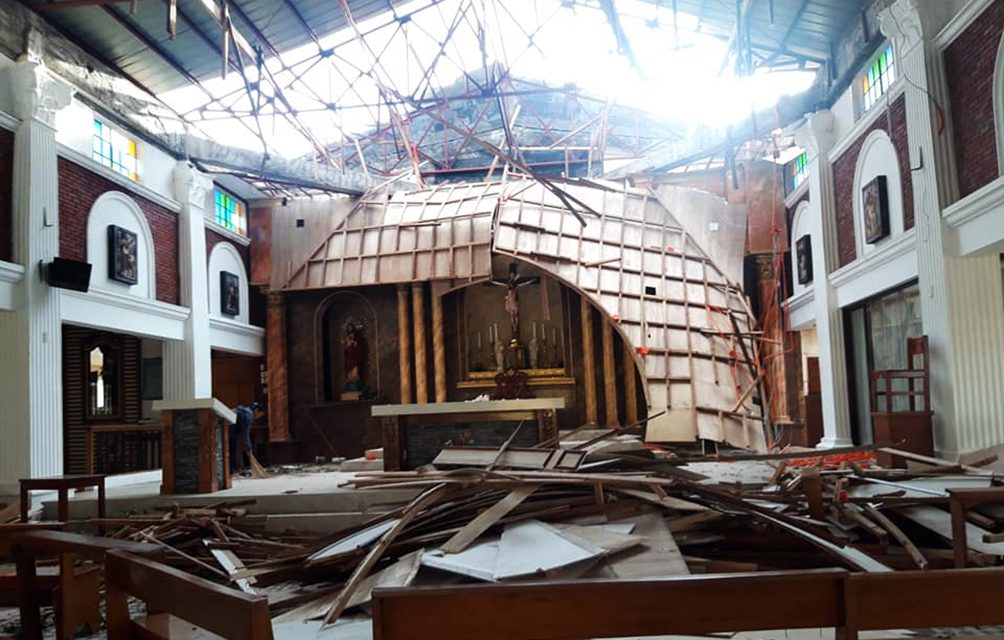 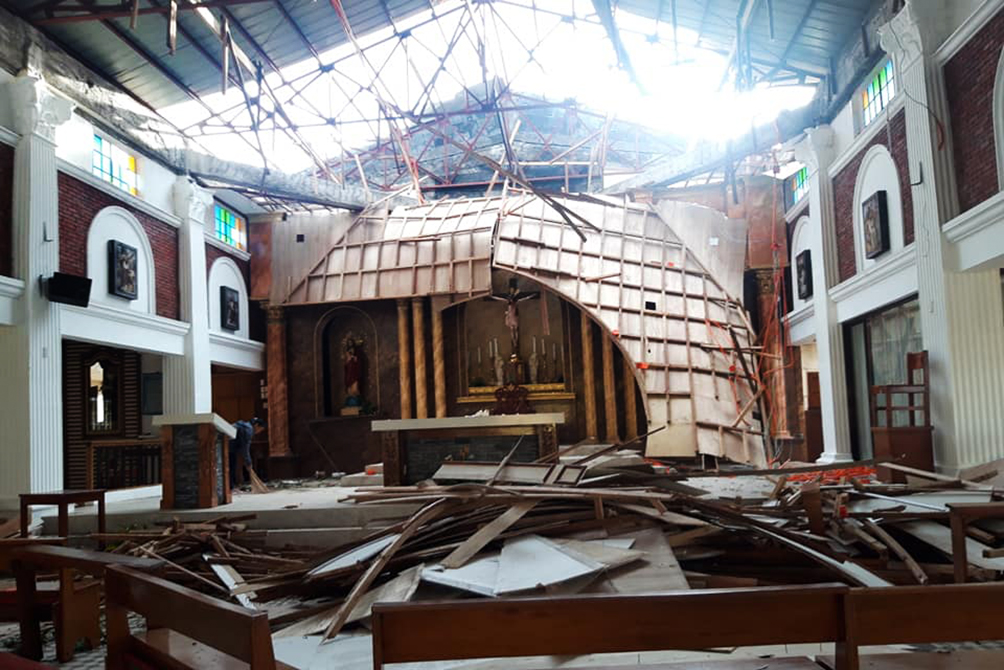 The San Antonio Church in Tabaco City was among the churches damaged during the onslaught of Super Typhoon Rolly in Albay province on Nov. 1, 2020. FR. REX PAUL ARJONA/CBCPNEWS

Although the repair of churches damaged by a super typhoon is a major concern, a Catholic bishop considers the people affected by the disaster to be their priority.

Bishop Joel Baylon of Legazpi said it is the diocese’s desire to stand with the displaced families and to do whatever they can to support them.

“While we are working on the immediate repairs of these churches, we do not forget that many homes have been destroyed,” Baylon said.

He said the diocese is already sourcing out funds and building materials to help in the rehabilitation efforts.

Several Catholic churches in Albay province were not spared by Typhoon Rolly when it slammed into the Bicol region on November 1.

But Baylon said the St. John the Baptist Church and the San Antonio Church, both in Tabaco City, were the only “heavily damaged” places of worship.

Masses were temporarily celebrated outside the Tabaco churches, said the prelate.

Several other churches were reported to have sustained “minimal” damage “so Masses can still be held inside”.

The death toll from the typhoon climbed to 24 after three more bodies were recovered on November 3.

The tropical cyclone also destroyed many homes and an estimated 346,000 people have already sought refuge in evacuation centers.

Crops were destroyed and P5.89 billion worth of infrastructures were damaged, most of which are in the Bicol region.

‘Mary is our Queen and Mother, who never forgets us’ 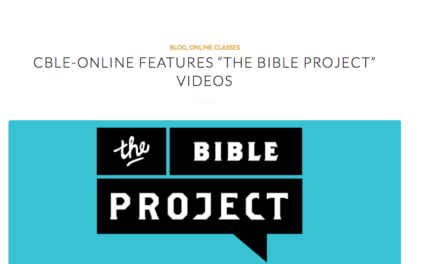 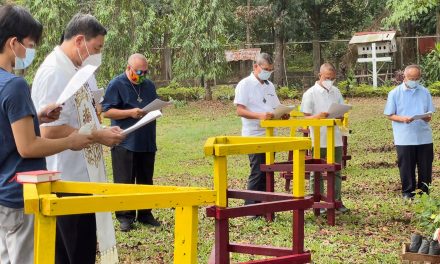 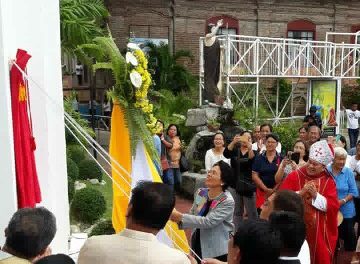