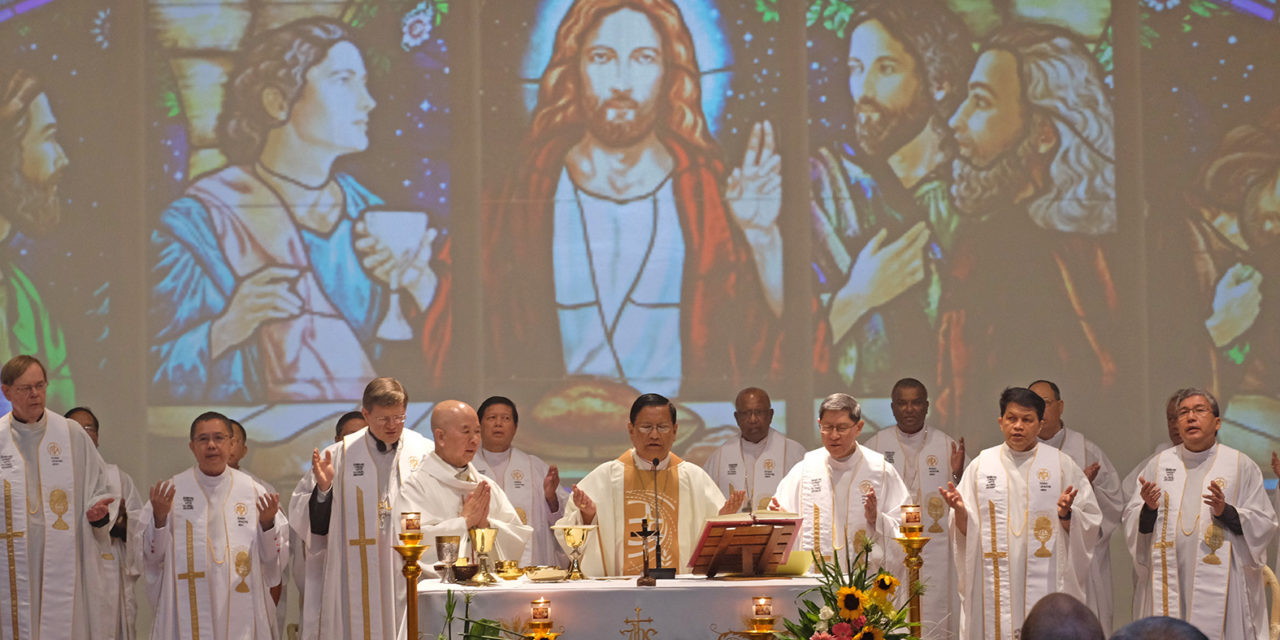 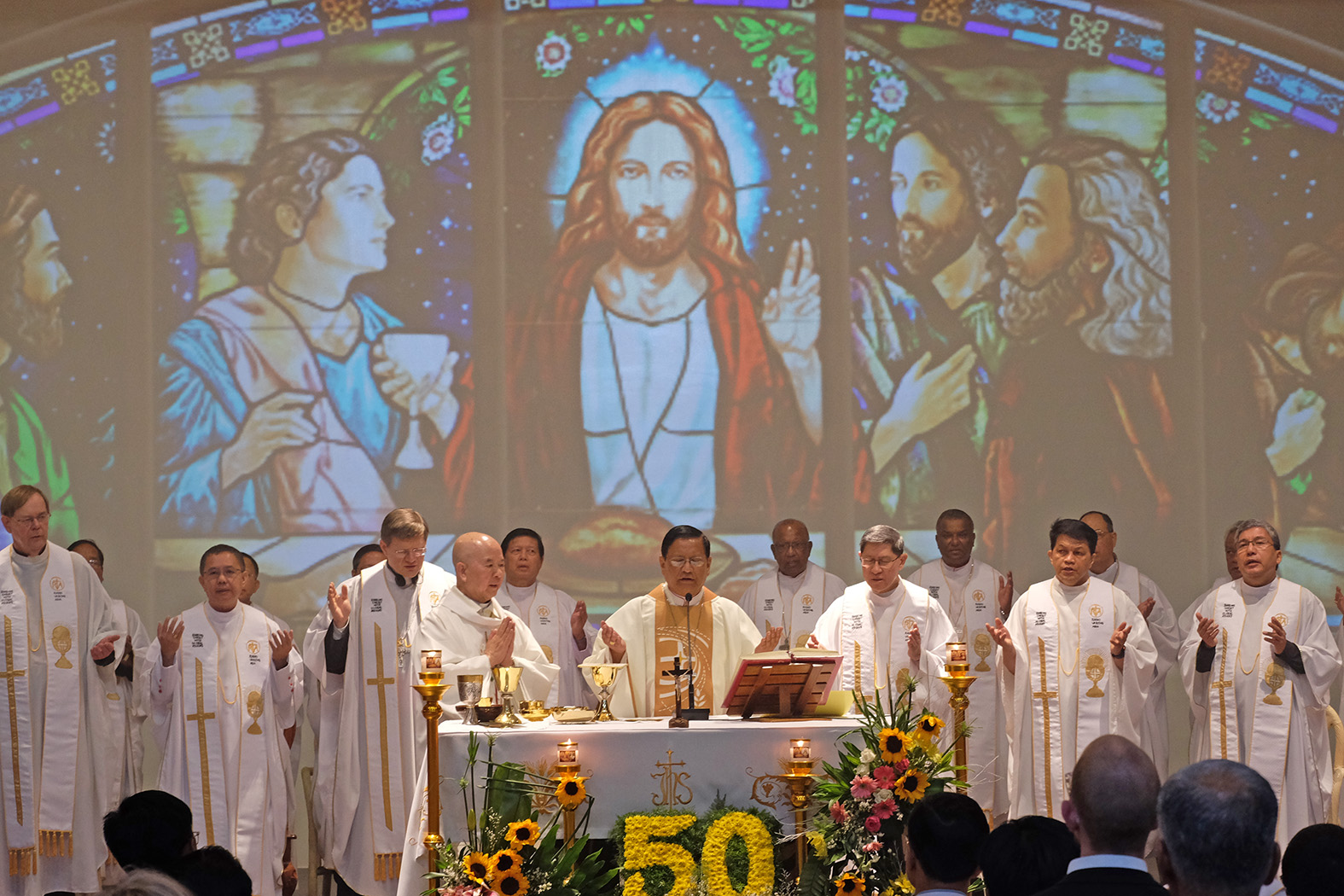 Cardinal Chales Maung Bo of Yangon, president of the Federation of Asian Bishops’ Conferences, presides over a Mass to mark the 50th anniversary of Radio Veritas Asia in Quezon City April 11. CBCP NEWS

In a world of tweets, facebook, and instant messaging, a Catholic official reminded an Asian church-run radio station of their mission to create “true communication”.

“No matter what the means, our mission is to promote true communication that creates a society that is based on truth, justice and love,” he said.

“And the means themselves cannot promote that,” said Tagle, who is also the chairman of the Philippine Radio Educational and Information Center (PREIC).

The cardinal said nowhere is the impact of the changing media and technology more noticeable than on community relationships.

To address the challenges, he stressed the need to learn how to communicate effectively and by going back to the basics — “human encounter”.

“We may have the most sophisticated things but we don’t deal with each other in a humane manner,” Tagle said.

More than a hundred Asian bishops, the religious and lay people gathered at the RVA station in Quezon City to mark another milestone of the station’s history.

The celebration was highlighted with a Mass presided over by Myanmar’s Cardinal Charles Maung Bo.

Other activities included the inauguration of the RVA Museum and the awarding of 50 individuals and institutions who have supported RVA and Radio Veritas 846.

In his homily, the Yangon’s archbishop assured that RVA will remain true to its mission to be “the voice of the voiceless”.

“RVA will be the voice for the poor, the forgotten, the least, the last and the people in the peripheries,” Cardinal Bo said.

Since it birth in 1969, the only continental Catholic radio service broadcasted via shortwave technology in 22 languages of Asia for the past 50 years.

In 2018, RVA stopped its shortwave broadcast and upgraded to online and social media to connect to more people, especially the youth.

“RVA has put the Asian church with the Gospel message into this new challenging area,” he said.

He said that RVA will exert all efforts to be an effective instrument in the evangelization of Asians all over the globe through modern technology. 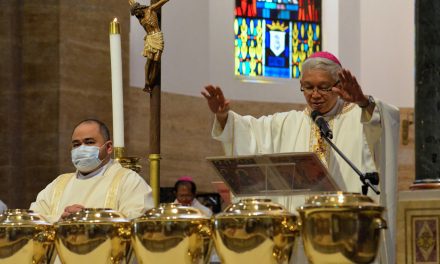 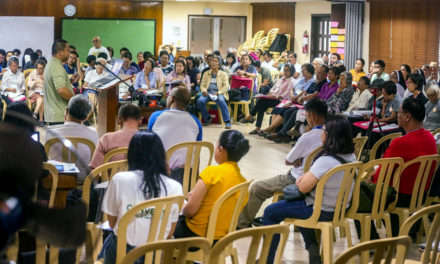 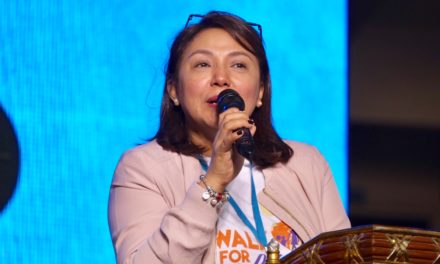 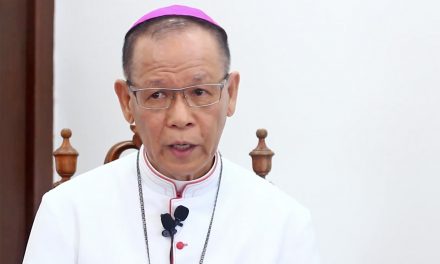