AMRSP Statement on the 2018 Season of Creation 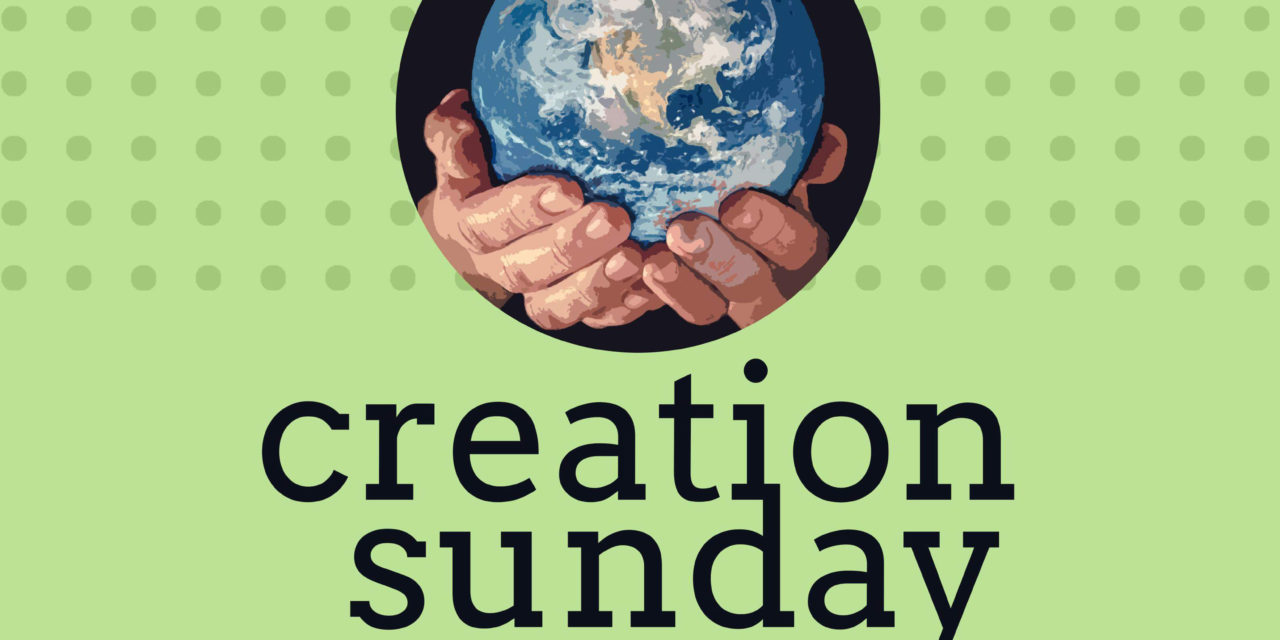 Listen and let the earth speak to us

“The earth dries up and withers, the world languishes and withers…. The earth is defiled by its people; they have disobeyed the laws, violated the statutes and broken the everlasting covenant.”Isaiah 24:4-6

LISTEN.
And hear what the world is saying to us. 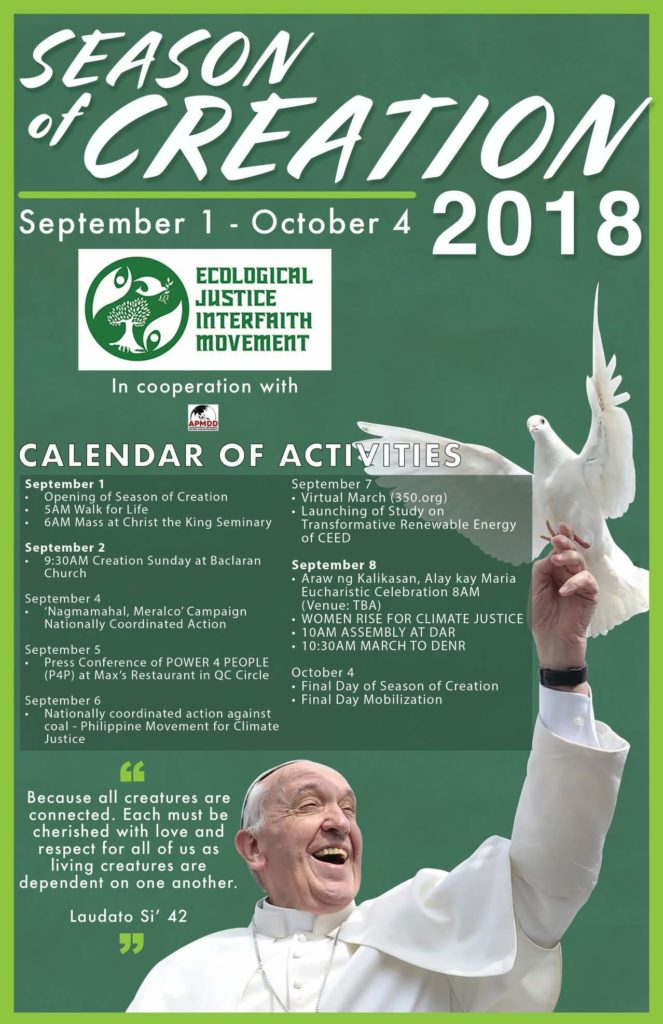 70% of the Earth’s surface is water, but, the reality is that 97.5% is seawater which is unfit for human consumption. Rising populations and temperatures translate to dropping freshwater tables all over the world. The supply of water is finite. Water scarcity, exacerbated by climate change, could cost some regions up to 6% of their GDP, spur migration, and spark conflict.

The global demand for natural resources has doubled since 1996 and it now takes 1.5 years to regenerate the renewable resources used in one year by humans. By 2030, the Living Planet report predicts it will take the equivalent of two planets to meet the current demand for resources.

“What is alarming is that many of these changes have accelerated in the past decade, despite the plethora of international conventions signed since the initial 1992 Rio Summit. Climate-warming carbon emissions have increased 40% in the past 20 years, but two-thirds of that rise occurred in the past decade.”

We, the Association of Major Religious Superiors in the Philippines, at this unique moment of the Season of Creation, especially during its first Sunday which falls on September 2, plead to our people and all leaders of the world to stop environmental deterioration, by adopting a rights-based approach to sustainable development, including: 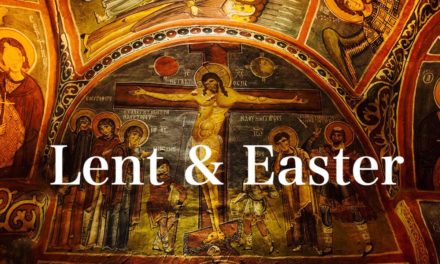 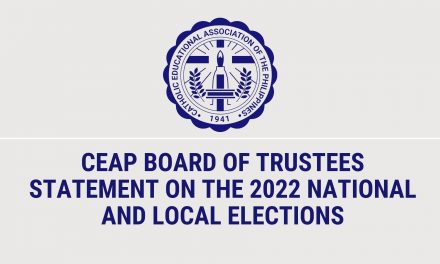 A call to moral courage in the 2022 elections 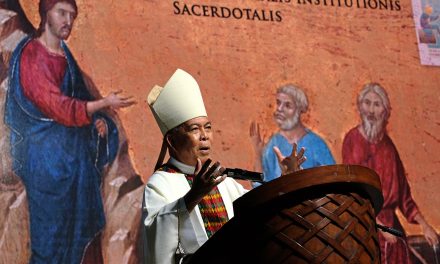 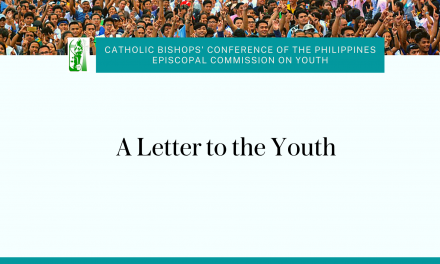 Mission for and with the Youth