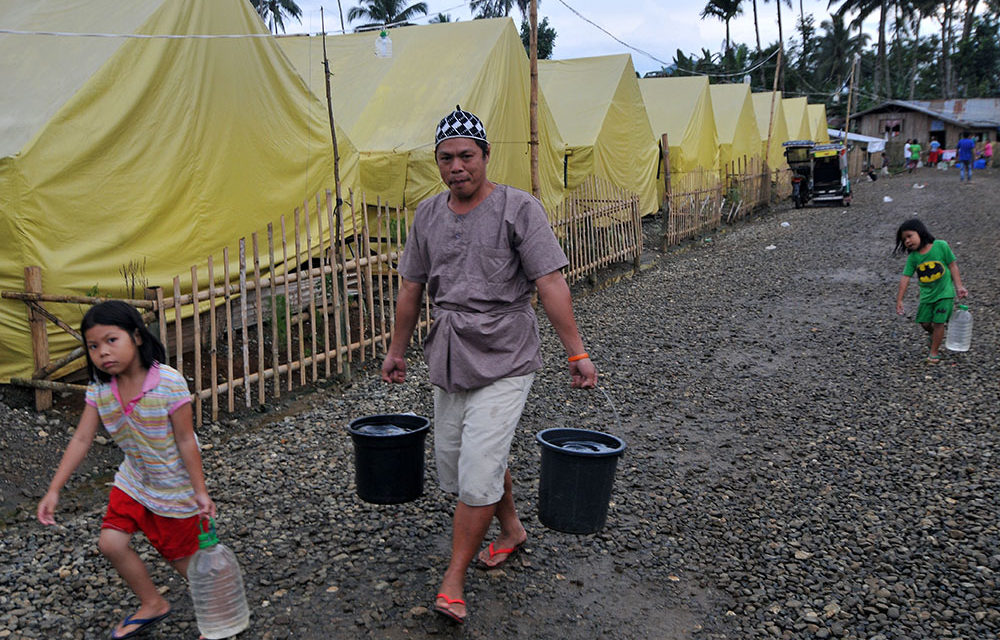 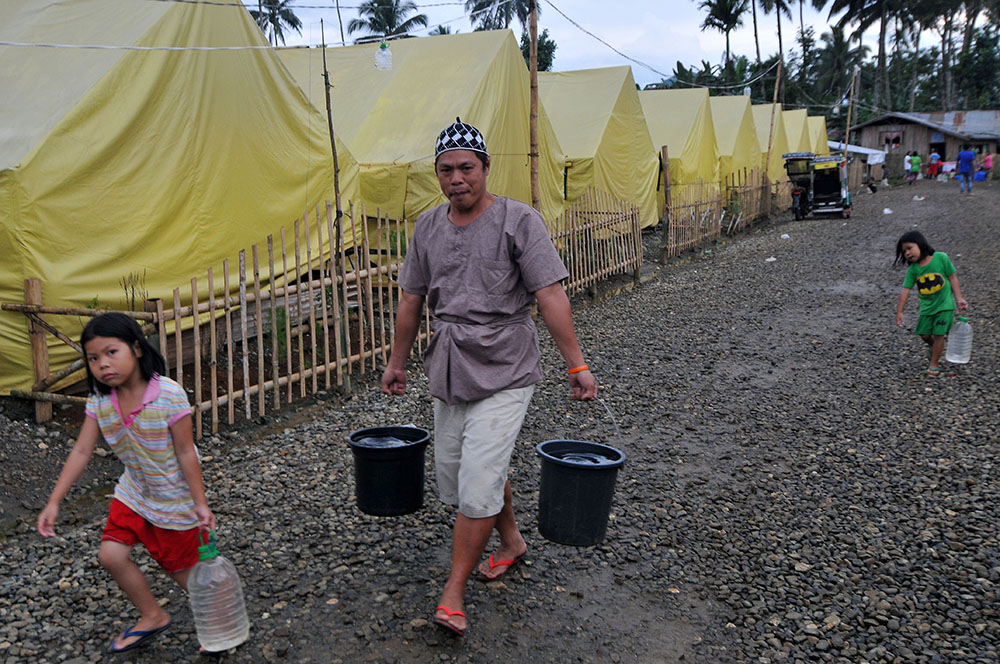 Archbishop Antonio Ledesma of Cagayan de Oro warned that another year of military rule could affect the business environment in the region.

“Martial law will only affect the economic standing of Mindanao. There are less investors because of that,” said the prelate.

President Rodrigo Duterte on Monday asked Congress to extend martial law until the end of 2018, citing continued threats of terrorism and supposed rebellion in Mindanao.

But the Jesuit prelate said such concerns should be handled by the “normal” police and military system.

“There is no need for martial law,” he said.

“In fact, people are saying there is practically no martial law now so we might as well go back to normal,” added Ledesma.

Marawi Bishop Edwin dela Peña earlier expressed his opposition to another round of martial law extension.

He, however, said that if it had to be extended based on the assessment of the military, it should be limited to areas of tension like Marawi to facilitate the rehabilitation and reconstruction of the city.

But the prelate also stressed that the Maranaw themselves are in a better position to tell whether martial law would help them recover from the war’s aftermath.

“The people of Marawi themselves should be asked, not me, what is of their best interest,” said Dela Peña, whose prelature, along with the Redemptorist missionaries, is running a rehabilitation program called “Duyog Marawi”.

“As Duyog Marawi, our mission is to accompany the Meranaws and be a supporter to their struggles. Theirs is the power to make the decisions,” he said. CBCPNews 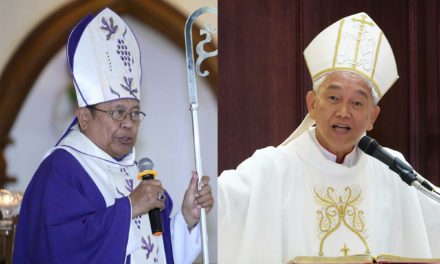 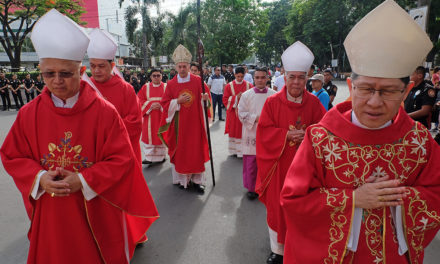 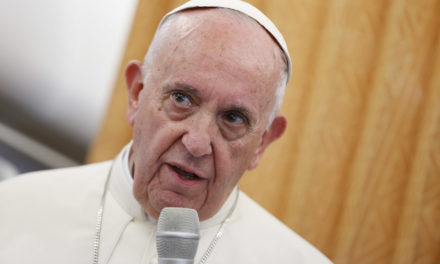 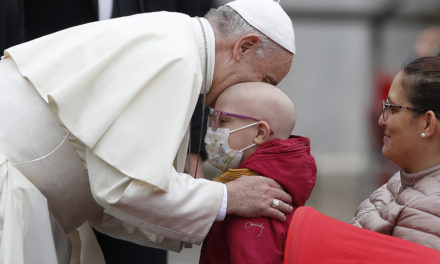