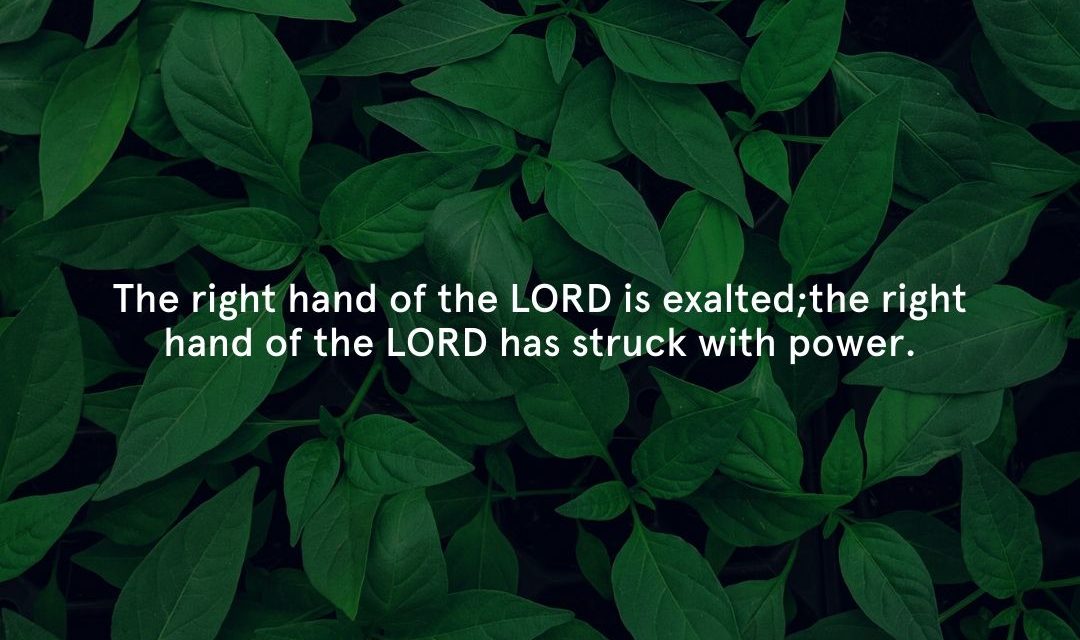 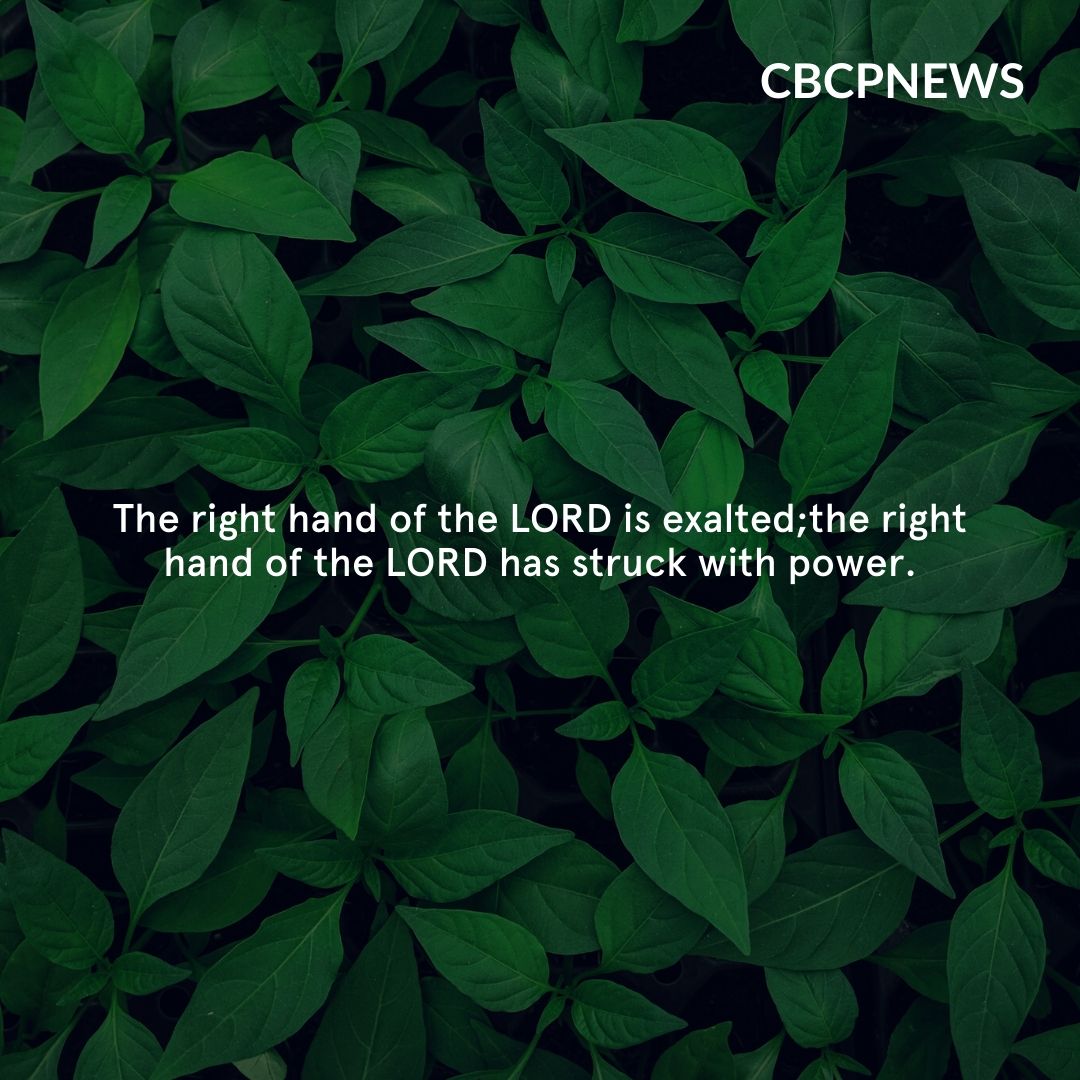 Observing the boldness of Peter and John
and perceiving them to be uneducated, ordinary men,
the leaders, elders, and scribes were amazed,
and they recognized them as the companions of Jesus.
Then when they saw the man who had been cured standing there with them,
they could say nothing in reply.
So they ordered them to leave the Sanhedrin,
and conferred with one another, saying,
“What are we to do with these men?
Everyone living in Jerusalem knows that a remarkable sign
was done through them, and we cannot deny it.
But so that it may not be spread any further among the people,
let us give them a stern warning
never again to speak to anyone in this name.”

So they called them back
and ordered them not to speak or teach at all in the name of Jesus.
Peter and John, however, said to them in reply,
“Whether it is right in the sight of God
for us to obey you rather than God, you be the judges.
It is impossible for us not to speak about what we have seen and heard.”
After threatening them further,
they released them,
finding no way to punish them,
on account of the people who were all praising God
for what had happened.

When Jesus had risen, early on the first day of the week,
he appeared first to Mary Magdalene,
out of whom he had driven seven demons.
She went and told his companions who were mourning and weeping.
When they heard that he was alive
and had been seen by her, they did not believe.

After this he appeared in another form
to two of them walking along on their way to the country.
They returned and told the others;
but they did not believe them either.

But later, as the Eleven were at table, he appeared to them
and rebuked them for their unbelief and hardness of heart
because they had not believed those
who saw him after he had been raised.
He said to them, “Go into the whole world
and proclaim the Gospel to every creature.” 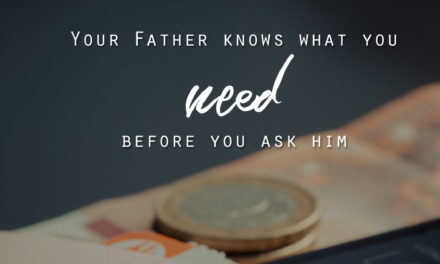 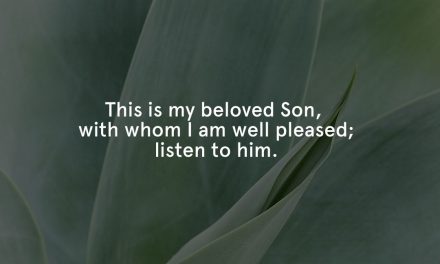 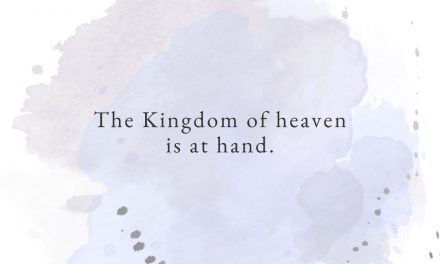