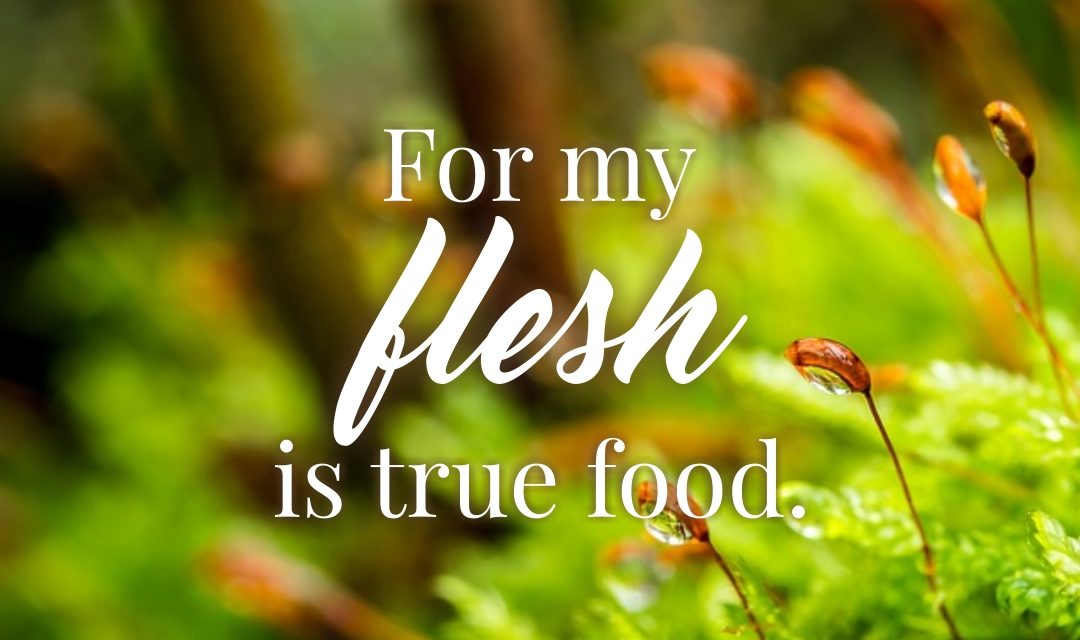 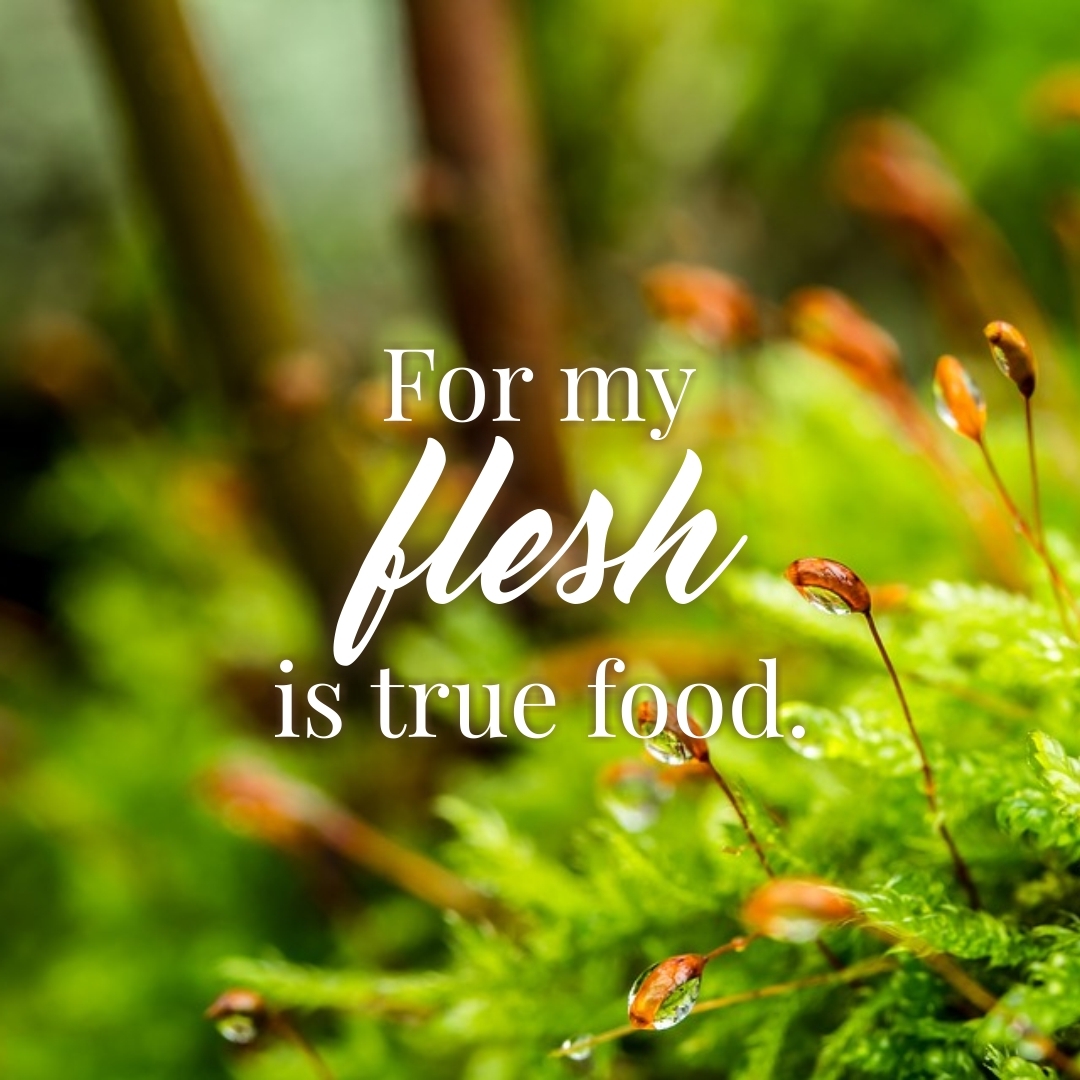 Friday of the Third Week of Easter

There was a disciple in Damascus named Ananias,
and the Lord said to him in a vision, “Ananias.”
He answered, “Here I am, Lord.”
The Lord said to him, “Get up and go to the street called Straight
and ask at the house of Judas for a man from Tarsus named Saul.
He is there praying,
and in a vision he has seen a man named Ananias
come in and lay his hands on him,
that he may regain his sight.”
But Ananias replied,
“Lord, I have heard from many sources about this man,
what evil things he has done to your holy ones in Jerusalem.
And here he has authority from the chief priests
to imprison all who call upon your name.”
But the Lord said to him,
“Go, for this man is a chosen instrument of mine
to carry my name before Gentiles, kings, and children of Israel,
and I will show him what he will have to suffer for my name.”
So Ananias went and entered the house;
laying his hands on him, he said,
“Saul, my brother, the Lord has sent me,
Jesus who appeared to you on the way by which you came,
that you may regain your sight and be filled with the Holy Spirit.”
Immediately things like scales fell from his eyes
and he regained his sight.
He got up and was baptized,
and when he had eaten, he recovered his strength.

He stayed some days with the disciples in Damascus,
and he began at once to proclaim Jesus in the synagogues,
that he is the Son of God.

Praise the LORD, all you nations;
glorify him, all you peoples!

R. Go out to all the world and tell the Good News.
or:
R. Alleluia.

For steadfast is his kindness toward us,
and the fidelity of the LORD endures forever.

R. Go out to all the world and tell the Good News.
or:
R. Alleluia.

The Jews quarreled among themselves, saying,
“How can this man give us his Flesh to eat?”
Jesus said to them,
“Amen, amen, I say to you,
unless you eat the Flesh of the Son of Man and drink his Blood,
you do not have life within you.
Whoever eats my Flesh and drinks my Blood
has eternal life,
and I will raise him on the last day.
For my Flesh is true food,
and my Blood is true drink.
Whoever eats my Flesh and drinks my Blood
remains in me and I in him.
Just as the living Father sent me
and I have life because of the Father,
so also the one who feeds on me will have life because of me.
This is the bread that came down from heaven.
Unlike your ancestors who ate and still died,
whoever eats this bread will live forever.”
These things he said while teaching in the synagogue in Capernaum. 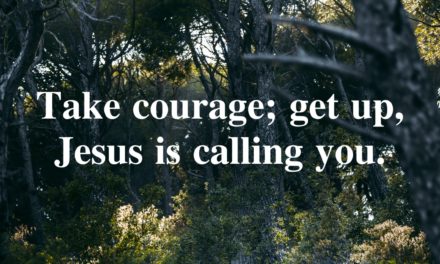 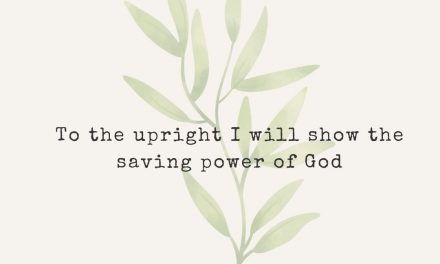 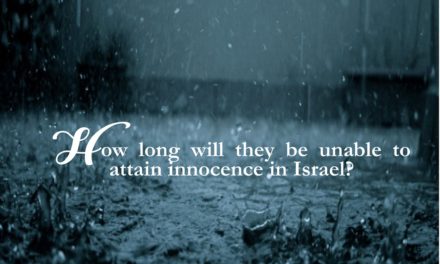 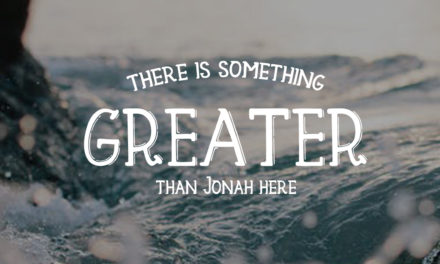