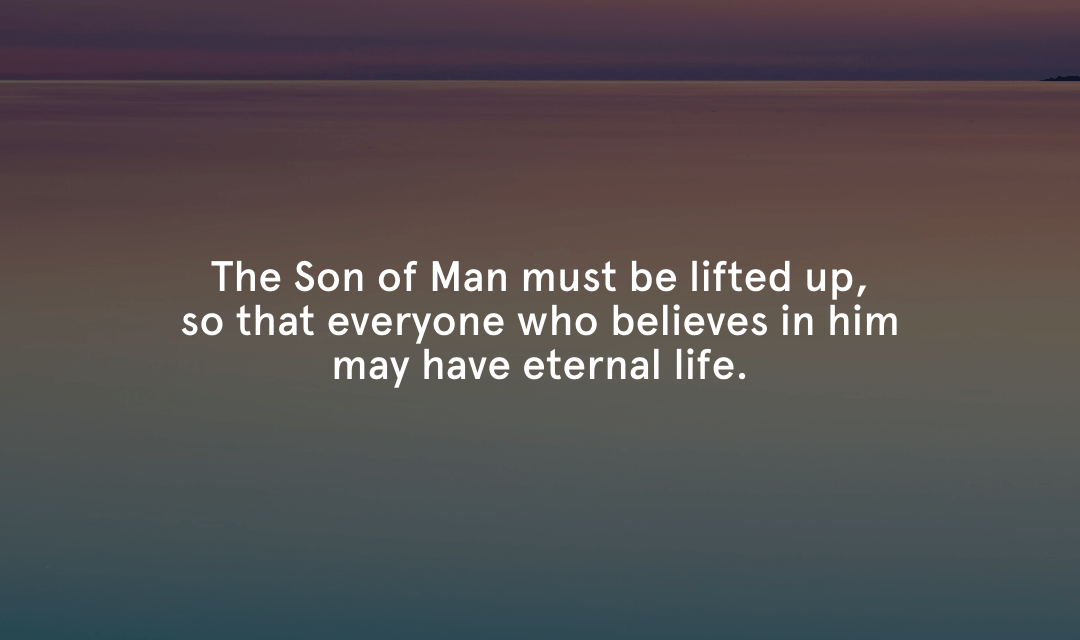 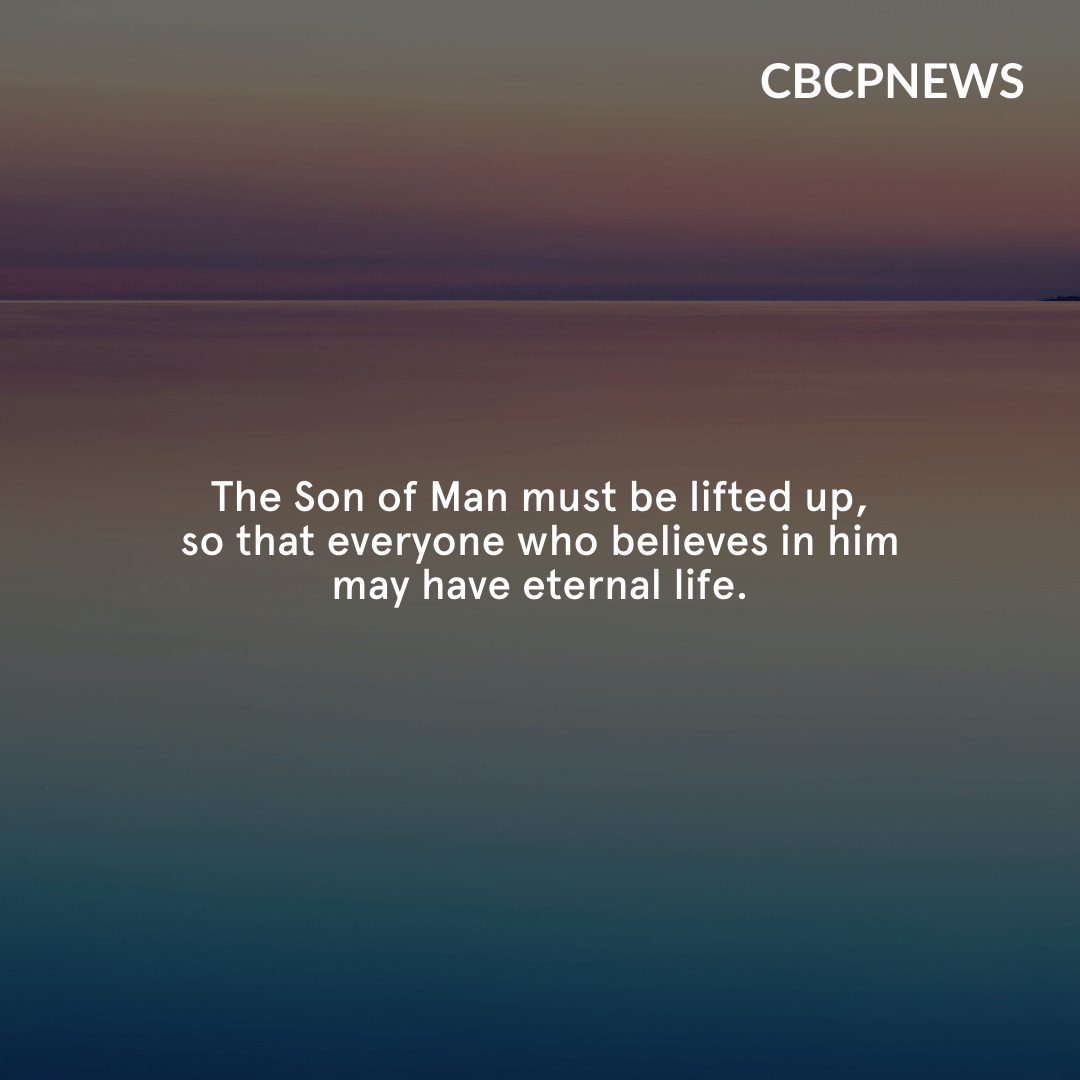 The community of believers was of one heart and mind,
and no one claimed that any of his possessions was his own,
but they had everything in common.
With great power the Apostles bore witness
to the resurrection of the Lord Jesus,
and great favor was accorded them all.
There was no needy person among them,
for those who owned property or houses would sell them,
bring the proceeds of the sale,
and put them at the feet of the Apostles,
and they were distributed to each according to need.

Thus Joseph, also named by the Apostles Barnabas
(which is translated “son of encouragement”),
a Levite, a Cypriot by birth,
sold a piece of property that he owned,
then brought the money and put it at the feet of the Apostles.

Jesus said to Nicodemus:
“‘You must be born from above.’
The wind blows where it wills, and you can hear the sound it makes,
but you do not know where it comes from or where it goes;
so it is with everyone who is born of the Spirit.”
Nicodemus answered and said to him,
‘How can this happen?”
Jesus answered and said to him,
“You are the teacher of Israel and you do not understand this?
Amen, amen, I say to you,
we speak of what we know and we testify to what we have seen,
but you people do not accept our testimony.
If I tell you about earthly things and you do not believe,
how will you believe if I tell you about heavenly things?
No one has gone up to heaven
except the one who has come down from heaven, the Son of Man.
And just as Moses lifted up the serpent in the desert,
so must the Son of Man be lifted up,
so that everyone who believes in him may have eternal life.” 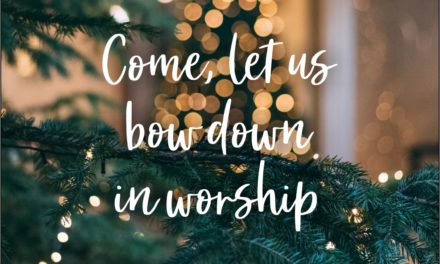 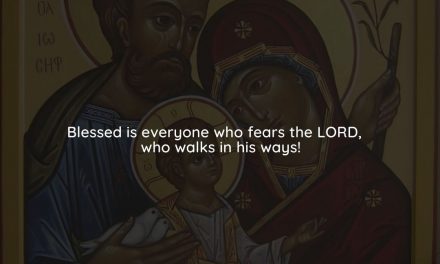 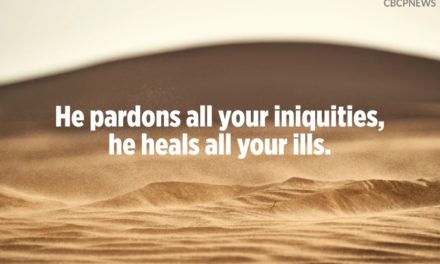