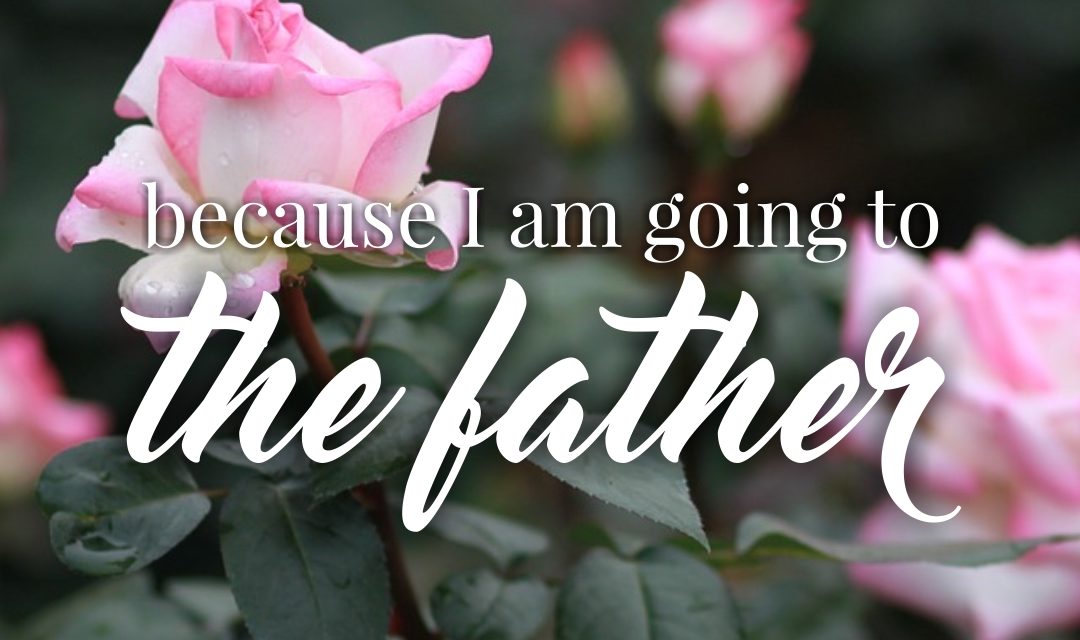 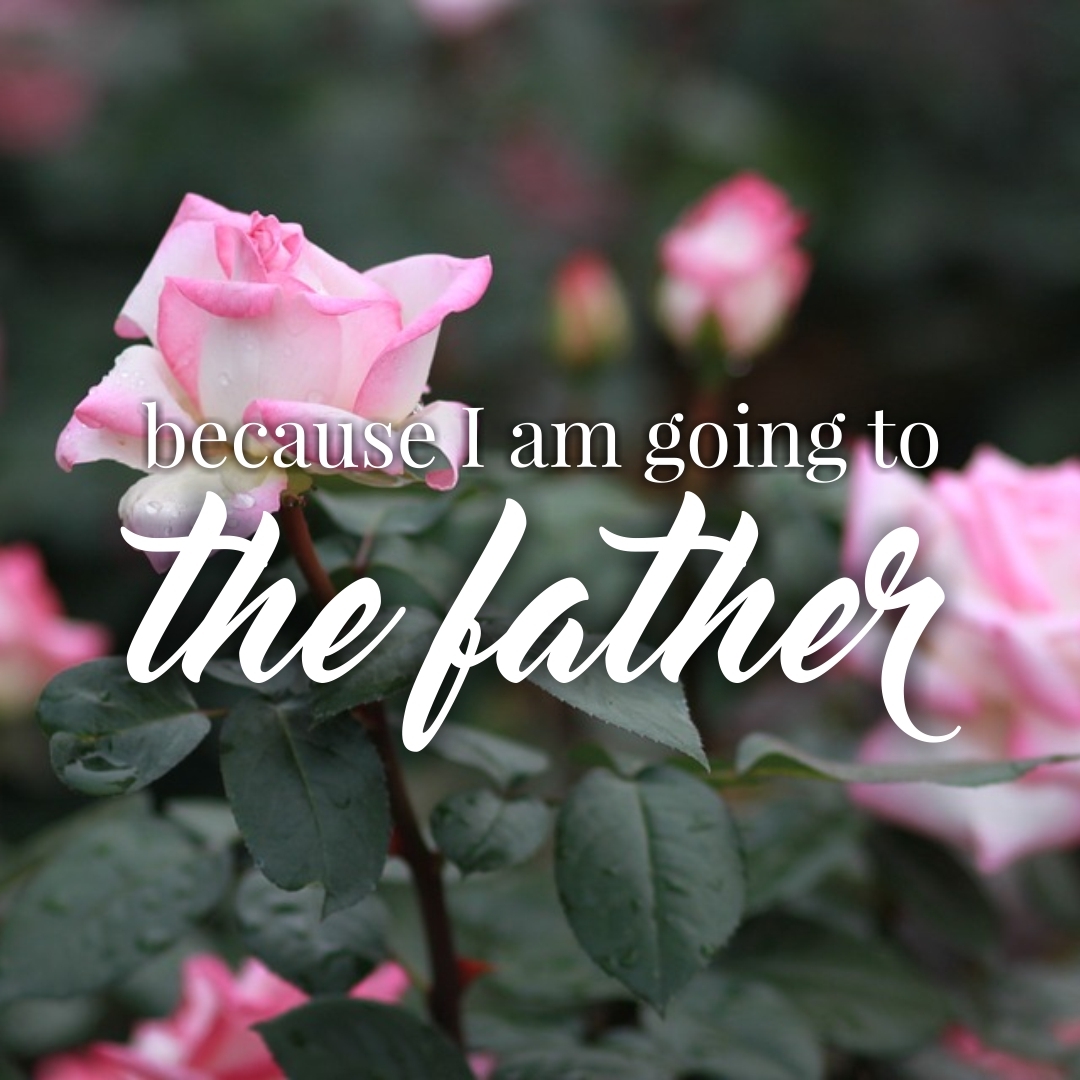 Saturday of the Fourth Week of Easter

R. (3cd) All the ends of the earth have seen the saving power of God.
or:
R. Alleluia. 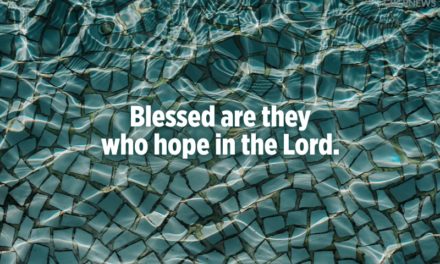 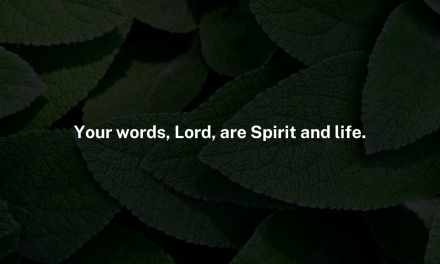 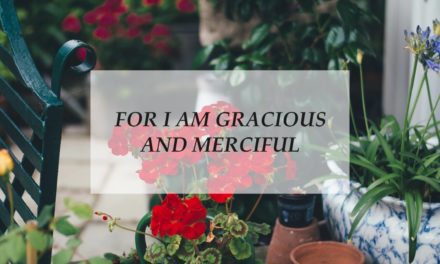