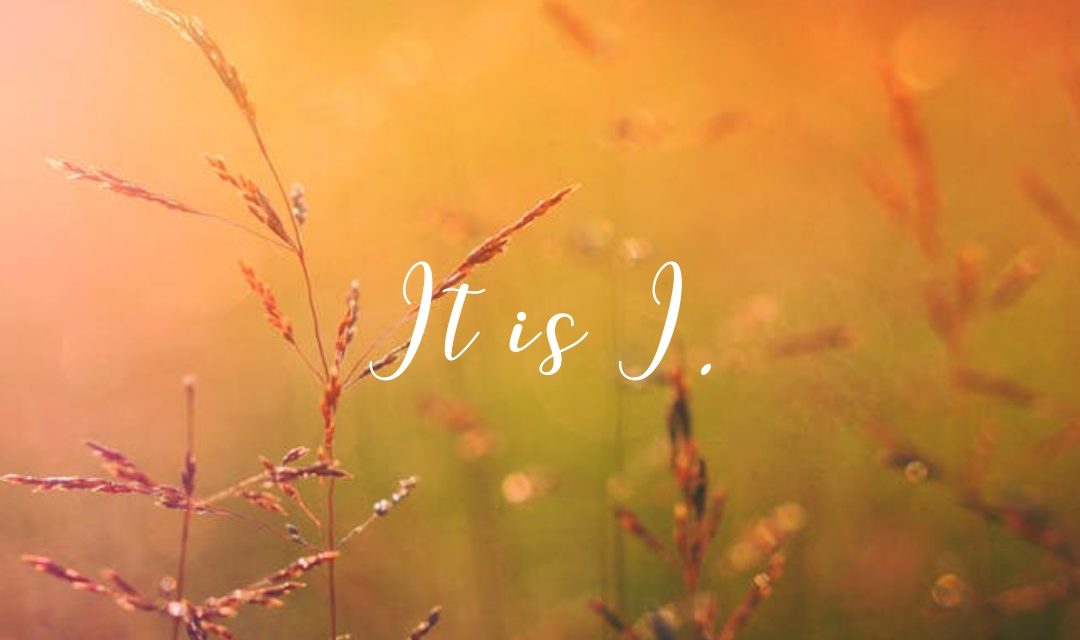 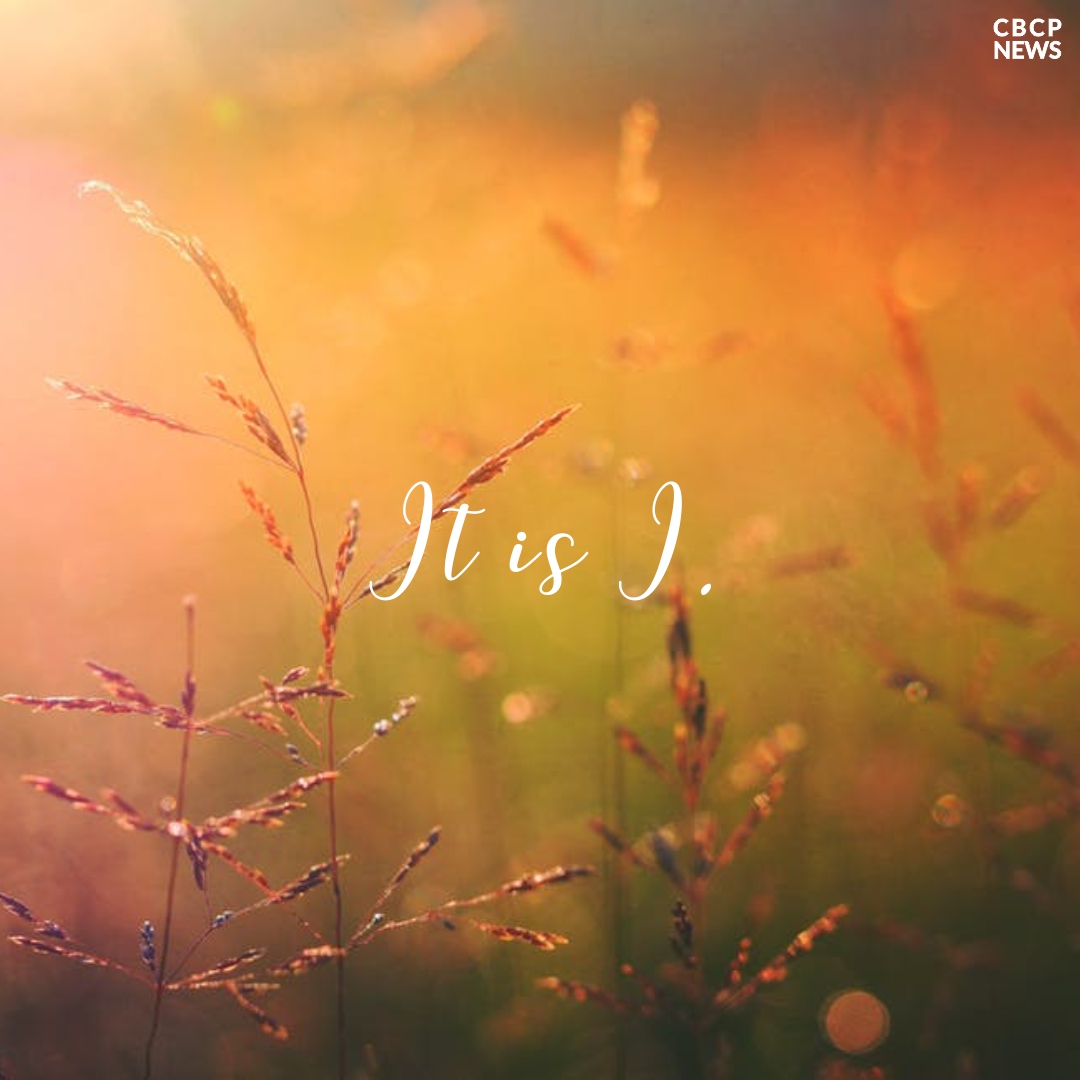 Memorial of Saint Catherine of Siena, Virgin and Doctor of the Church

As the number of disciples continued to grow,
the Hellenists complained against the Hebrews
because their widows
were being neglected in the daily distribution.
So the Twelve called together the community of the disciples and said,
“It is not right for us to neglect the word of God to serve at table.
Brothers, select from among you seven reputable men,
filled with the Spirit and wisdom,
whom we shall appoint to this task,
whereas we shall devote ourselves to prayer
and to the ministry of the word.”
The proposal was acceptable to the whole community,
so they chose Stephen, a man filled with faith and the Holy Spirit,
also Philip, Prochorus, Nicanor, Timon, Parmenas,
and Nicholas of Antioch, a convert to Judaism.
They presented these men to the Apostles
who prayed and laid hands on them.
The word of God continued to spread,
and the number of the disciples in Jerusalem increased greatly;
even a large group of priests were becoming obedient to the faith.

R. Lord, let your mercy be on us, as we place our trust in you.
or:

When it was evening, the disciples of Jesus went down to the sea,
embarked in a boat, and went across the sea to Capernaum.
It had already grown dark, and Jesus had not yet come to them.
The sea was stirred up because a strong wind was blowing.
When they had rowed about three or four miles,
they saw Jesus walking on the sea and coming near the boat,
and they began to be afraid.
But he said to them, “It is I. Do not be afraid.”
They wanted to take him into the boat,
but the boat immediately arrived at the shore
to which they were heading. 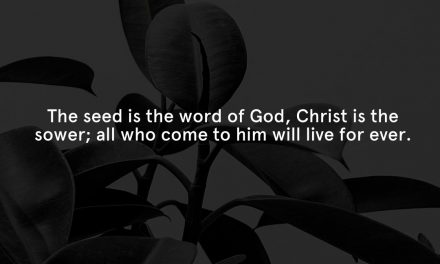 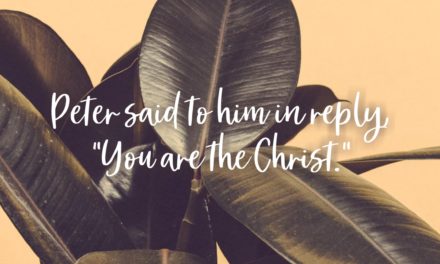 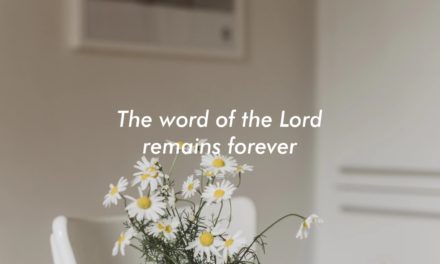