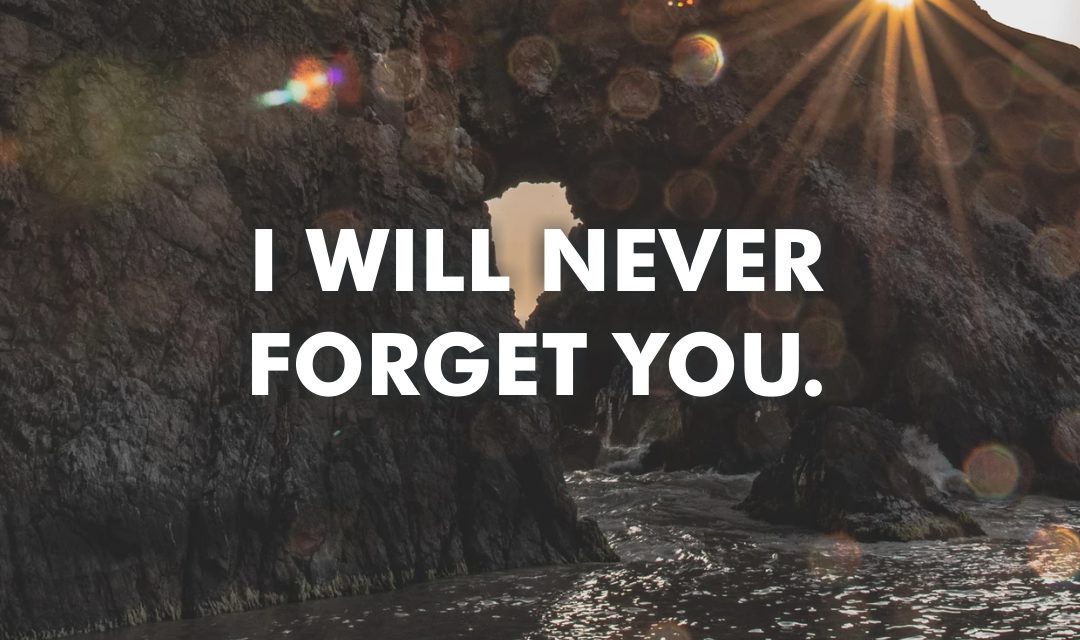 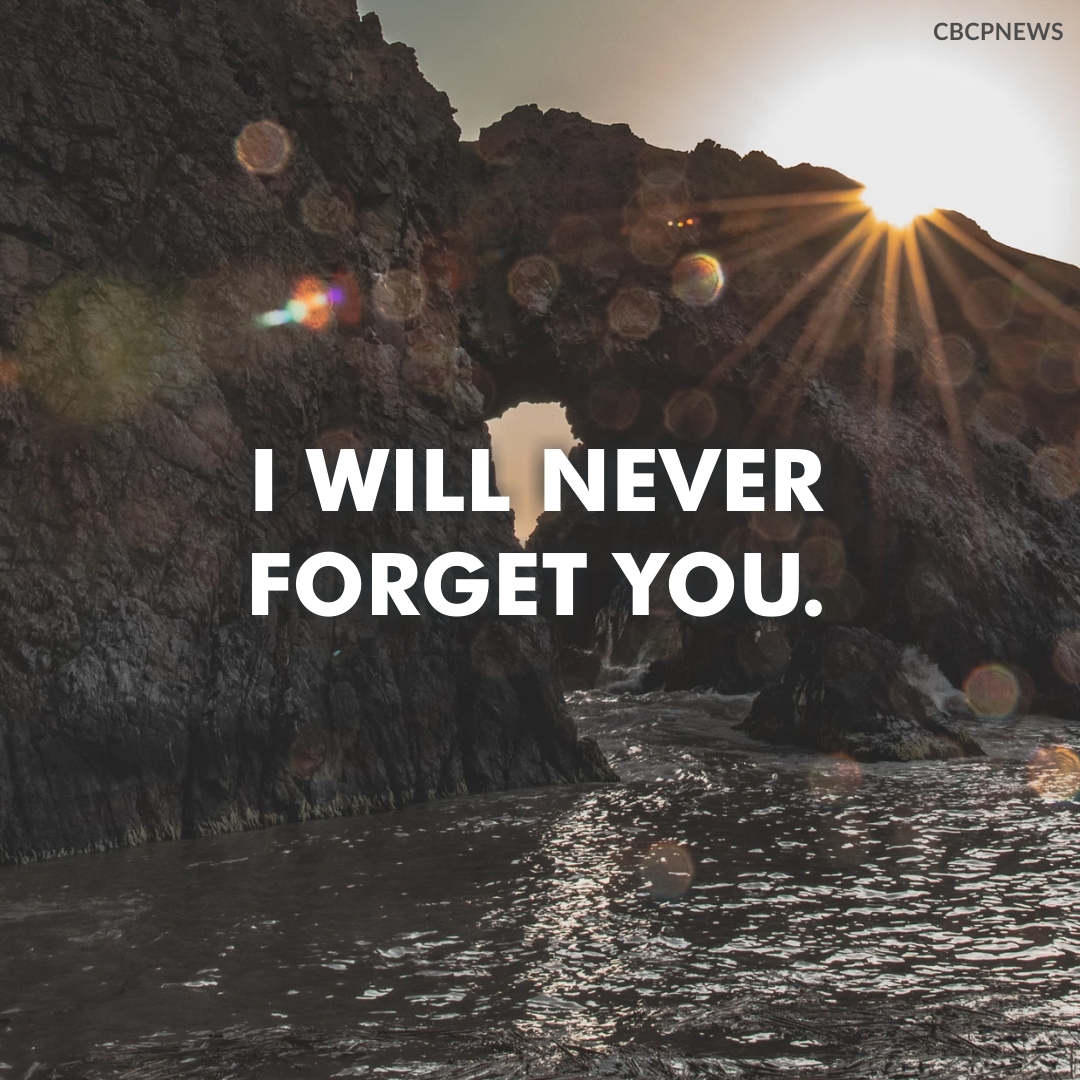 Wednesday of the Fourth Week of Lent

Thus says the LORD:
In a time of favor I answer you,
on the day of salvation I help you;
and I have kept you and given you as a covenant to the people,
To restore the land
and allot the desolate heritages,
Saying to the prisoners: Come out!
To those in darkness: Show yourselves!
Along the ways they shall find pasture,
on every bare height shall their pastures be.
They shall not hunger or thirst,
nor shall the scorching wind or the sun strike them;
For he who pities them leads them
and guides them beside springs of water.
I will cut a road through all my mountains,
and make my highways level.
See, some shall come from afar,
others from the north and the west,
and some from the land of Syene.
Sing out, O heavens, and rejoice, O earth,
break forth into song, you mountains.
For the LORD comforts his people
and shows mercy to his afflicted.

But Zion said, “The LORD has forsaken me;
my Lord has forgotten me.”
Can a mother forget her infant,
be without tenderness for the child of her womb?
Even should she forget,
I will never forget you.

R. (8a) The Lord is gracious and merciful.

The LORD is gracious and merciful,
slow to anger and of great kindness.
The LORD is good to all
and compassionate toward all his works.

I am the resurrection and the life, says the Lord;
whoever believes in me will never die.

Jesus answered the Jews:
“My Father is at work until now, so I am at work.”
For this reason they tried all the more to kill him,
because he not only broke the sabbath
but he also called God his own father, making himself equal to God.

Jesus answered and said to them,
“Amen, amen, I say to you, the Son cannot do anything on his own,
but only what he sees the Father doing;
for what he does, the Son will do also.
For the Father loves the Son
and shows him everything that he himself does,
and he will show him greater works than these,
so that you may be amazed.
For just as the Father raises the dead and gives life,
so also does the Son give life to whomever he wishes.
Nor does the Father judge anyone,
but he has given all judgment to the Son,
so that all may honor the Son just as they honor the Father.
Whoever does not honor the Son
does not honor the Father who sent him.
Amen, amen, I say to you, whoever hears my word
and believes in the one who sent me
has eternal life and will not come to condemnation,
but has passed from death to life.
Amen, amen, I say to you, the hour is coming and is now here
when the dead will hear the voice of the Son of God,
and those who hear will live.
For just as the Father has life in himself,
so also he gave to the Son the possession of life in himself.
And he gave him power to exercise judgment,
because he is the Son of Man.
Do not be amazed at this,
because the hour is coming in which all who are in the tombs
will hear his voice and will come out,
those who have done good deeds
to the resurrection of life,
but those who have done wicked deeds
to the resurrection of condemnation.

“I cannot do anything on my own;
I judge as I hear, and my judgment is just,
because I do not seek my own will
but the will of the one who sent me.” 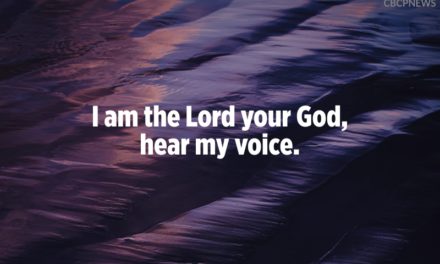 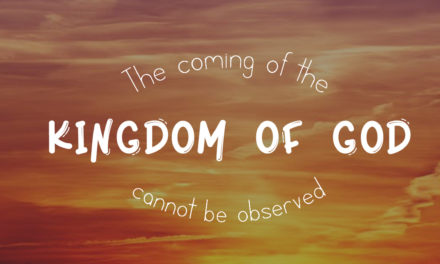 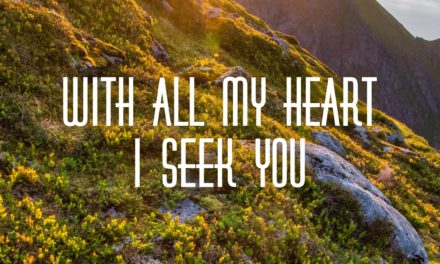 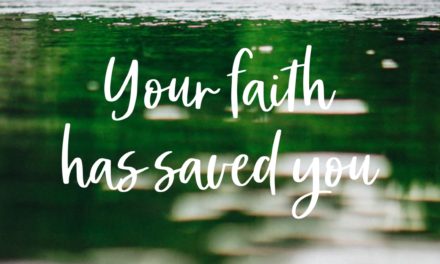