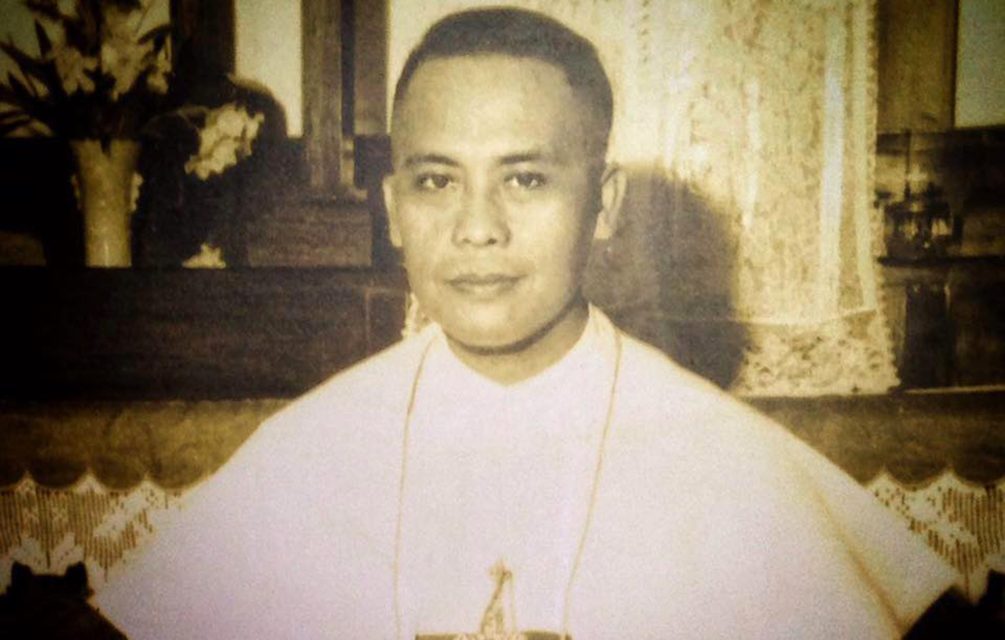 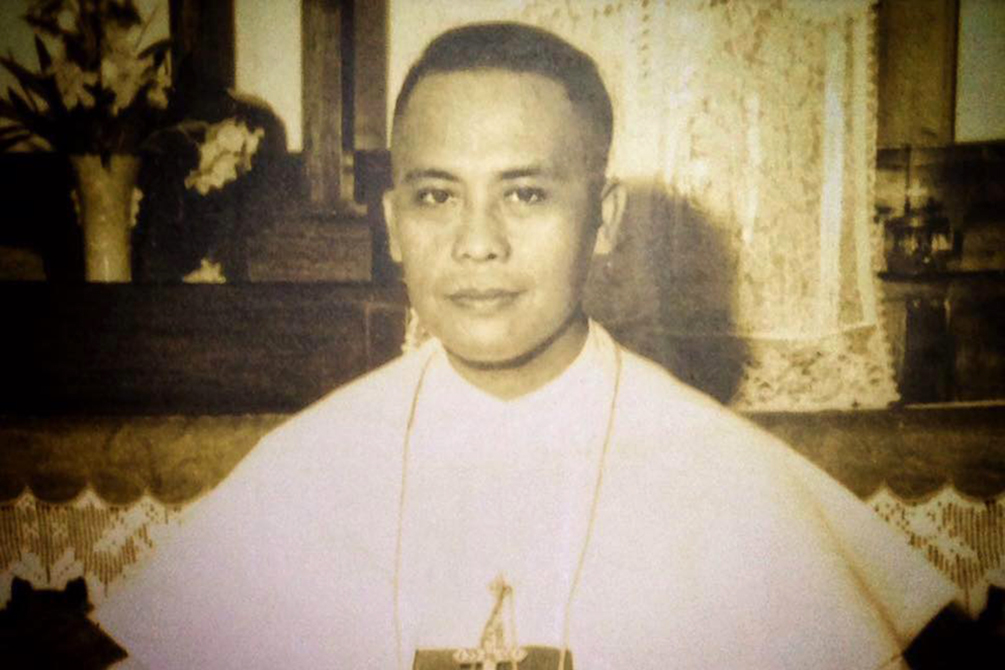 A Filipino candidate to sainthood has received the green light to be declared “Venerable,” the first major step towards canonization.

The Cebu archdiocese said the special body at the Congregation for the Causes of Saints in Rome gave a unanimously voted that Camomot lived according to Catholic principles.

The cause to declare him a saint will now be examined by the congregation’s commission of bishops and cardinals before submitting it to Pope Francis for approval.

“Upon completion of their study, the cause will be presented to the Holy Father for his approval,” the archdiocese said in a brief statement issued Wednesday.It will now be up to the pope to declare him Venerable.

The archdiocese described the new development as “an important day” for the canonization process of the archbishop.

Once declared venerable, the next step is beatification, which requires documentation of miracles attributed to Camomot. A second miracle would be needed for canonization.

Camomot was born on March 3, 1914 and was ordained priest of the Archdiocese of Cebu. He was made Auxiliary Bishop of Jaro on March 23, 1955. Three years after, he was named Coadjutor Archbishop of Cagayan de Oro.

The archbishop is respected for his simple lifestyle and love for the poor and also reputed to possess spiritual gifts of healing, reading hearts, bilocation and levitation.He founded the Daughters of St. Theresa in 1960.

The archbishop’s Cause for Beatification and Canonization was introduced by the Cebu archdiocese and the “nihil obstat” was issued by the Vatican on August 20, 2010.

The diocesan inquiry was closed on March 2, 2017 and the documents were submitted to the Congregation for the Causes of Saints immediately after. 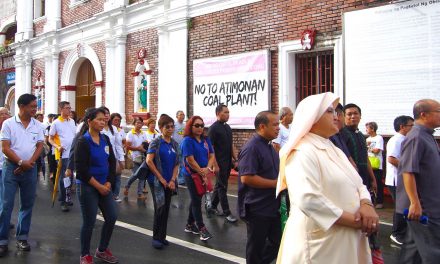 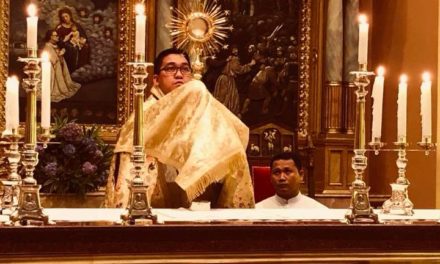 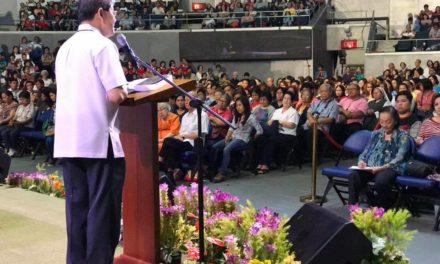 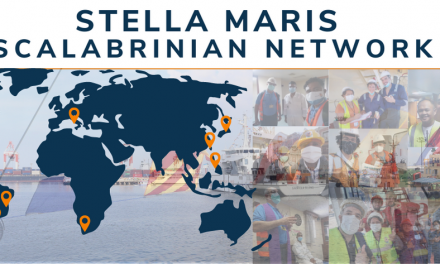