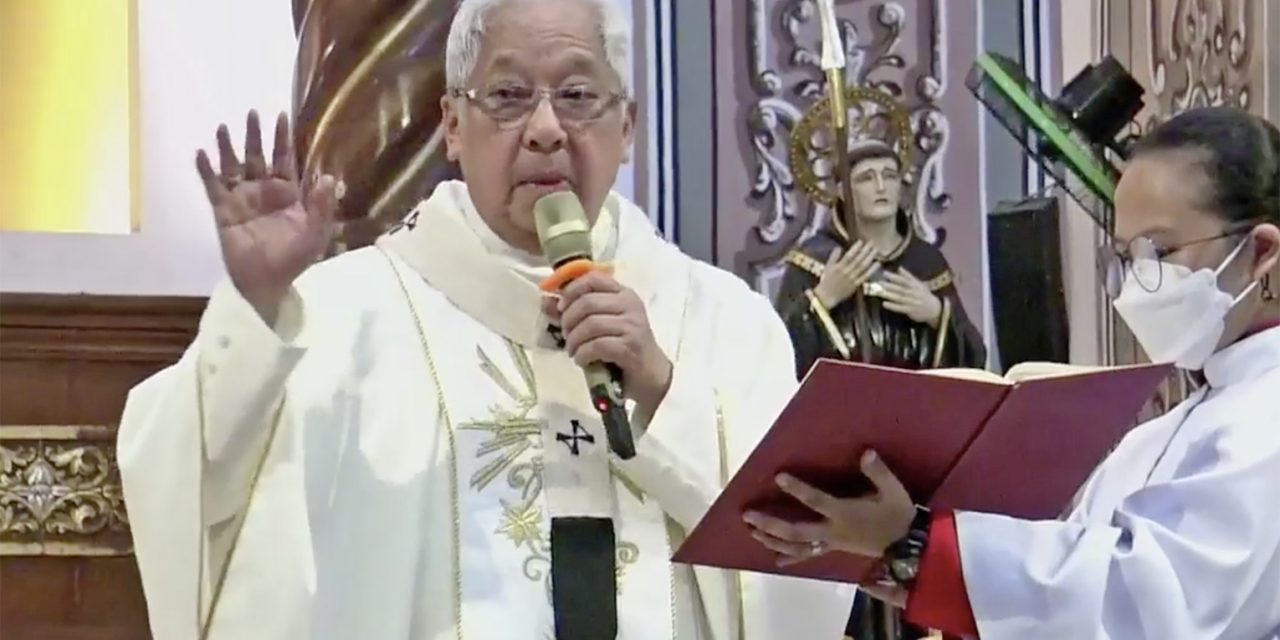 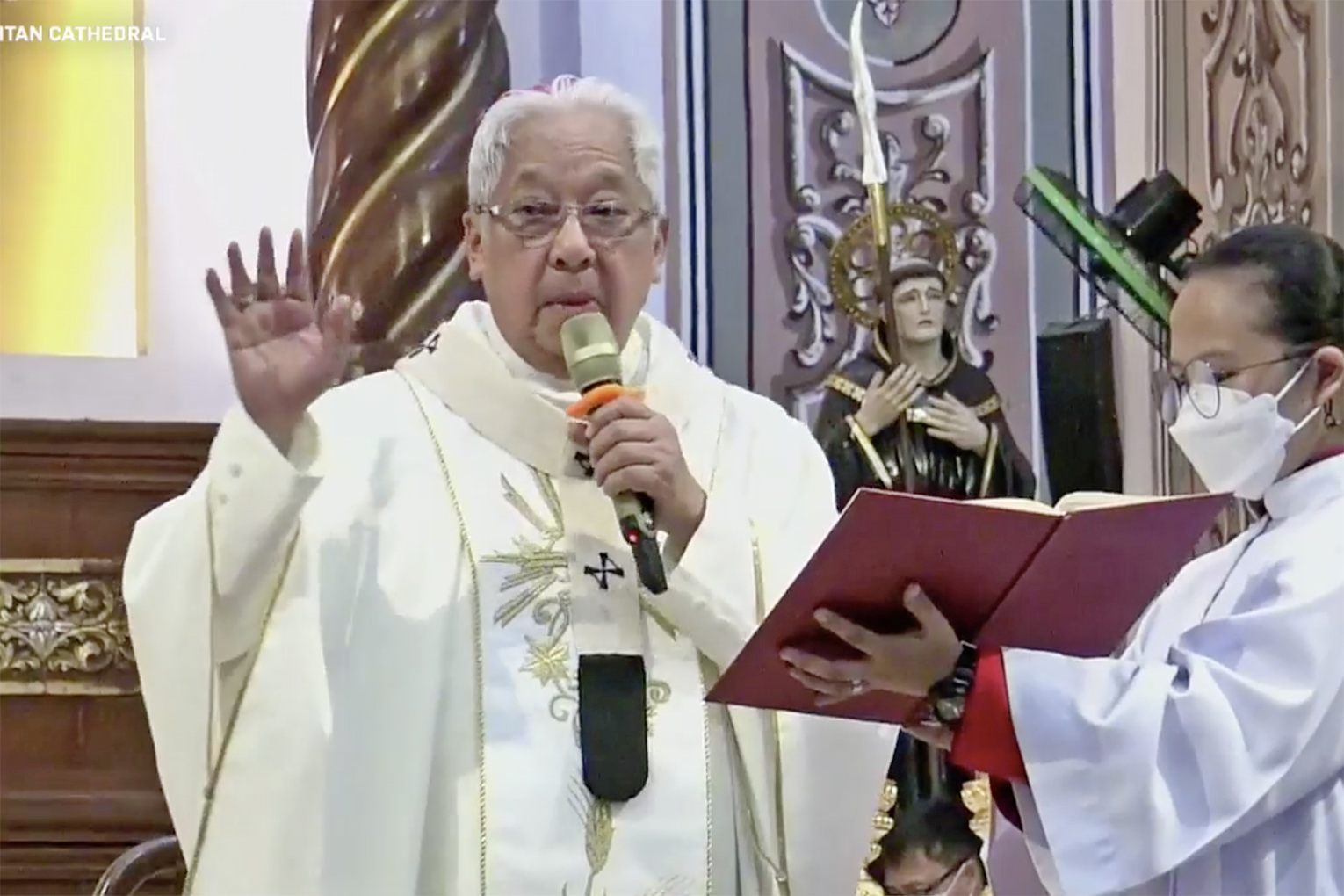 The Catholic Church must exert more effort to protect young people from the ‘toxic environment’ of online disinformation, a Catholic archbishop said Tuesday.

Speaking during Mass at the Naga Cathedral, Archbishop Rolando Tria Tirona of Caceres lamented that most victims of “fake news” are the youth.

“Our Church must protect and guide our young people especially in this toxic environment of fake news,” Tirona said in his homily.

The former head of the bishops’ Commission on Youth also condemned what he claimed “the use of young people as trolls and agents of lies”.

The archbishop then called on young Filipinos to be vigilant on social media and be careful with fake news.

“They should know how to discern between right and wrong,” said Tirona, who also chaired the Youth Desk of the Federation of Asian Bishops’ Conferences (FABC). “So it’s important for the church to focus its attention on the youth.”

During the Mass, he also installed Fr. Daniel Vegas as the new director of the Caceres Youth Commission.

The archbishop said he talked about some social issues affecting the youth to dispel the idea that youth ministry is just about festive activities.

According to him, youth ministry is more than activity. “It is developing the youth’s relationship with God,” he added.

“We need to develop among the youth the sense of the Church… for them to love and protect the Church,” he said. 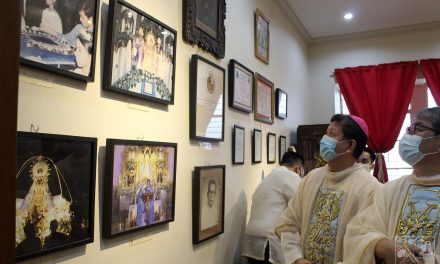 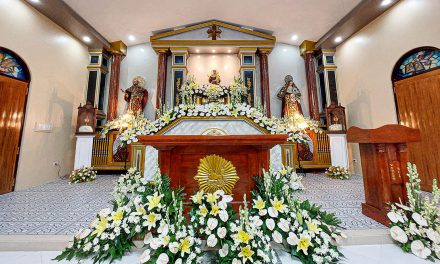 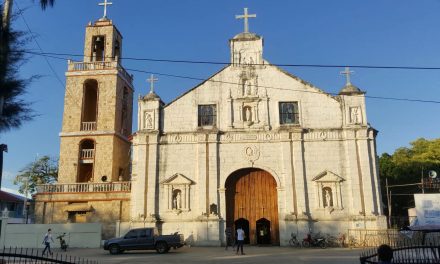