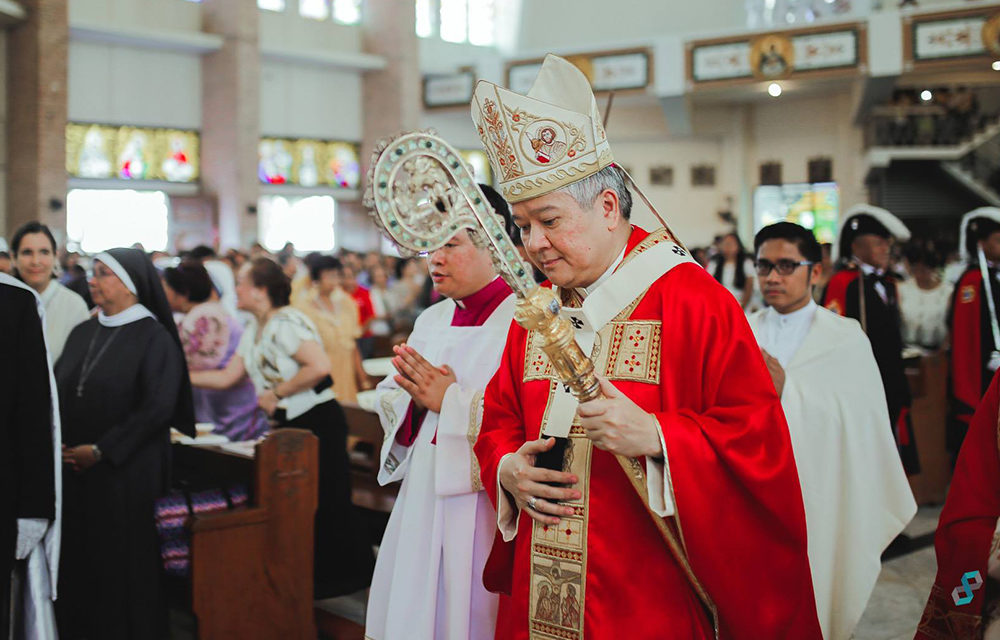 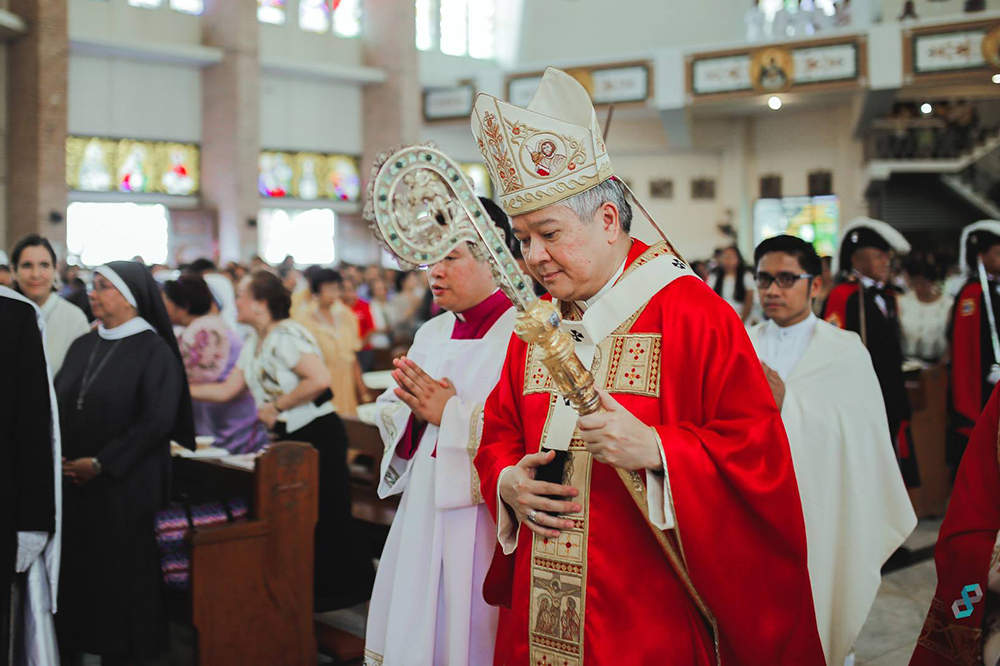 Archbishop Socrates Villegas arrives to lead the opening Mass for the second synod of the Lingayen-Dagupan Archdiocese at the Saint John the Evangelist Cathedral in Dagupan City, Sept. 2, 2017. SABINS STUDIO

MANILA — A Catholic prelate said the Church must brave fears and continue preaching the Gospel even if “the government is hostile” and online trolls are “unrelenting”.

Speaking at the opening Mass for the second synod of the Lingayen-Dagupan archdiocese after 32 years, Archbishop Socrates Villegas said the most important task of the assembly is not to make laws but to teach.

“We must teach even if they kill us and if they kill us, our message will echo even more because the best way to teach is through martyrdom!” he said.

Lingayen-Dagupan is one, if not the most, vocal archdiocese against alleged abuses against the government’s ruthless drug war that has claimed thousands of lives.

He said the sign of the times exhort pastors not to be afraid and to “fill the dark world with the light of Christ”.

“In the lights and shadows of life, in the stormy and sunny days, in the persecutions we endure and the triumphs we bask in—the Lord speaks,” Villegas said.

The prelate, who has been heading the archdiocese since 2009, also stressed the need for the Church to go to what Pope Francis calls “the peripheries.”

According to him, the challenge is not inside churches but in the streets, to reach out to people in the margins.

“We dream not of [a] status quo Church but an ever vibrant Church that is excited, not afraid to plunge into the deep,” Villegas said.

The archdiocesan synod is the body of representatives of the clergy, the religious and lay people in the archdiocese, which meets with the archbishop to discuss matters of concern to the local Church.

The 52-year old archdiocese, one of the country’s fastest growing pastoral jurisdictions, had its first synod in 1985.

He also said the synod is a “listening” event and a “pilgrimage” of doing what Jesus has done. “It is a call to serve,” he said. CBCPNews 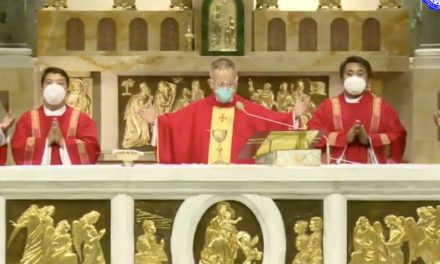 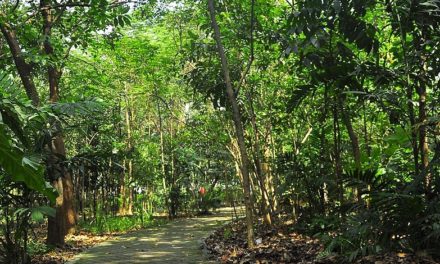 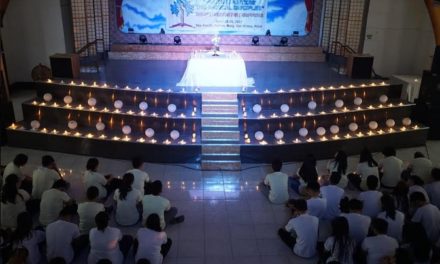 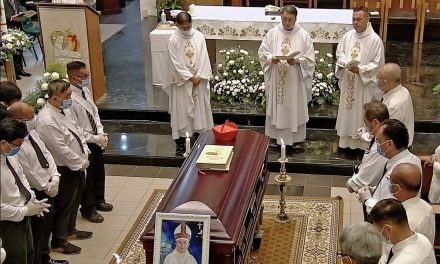