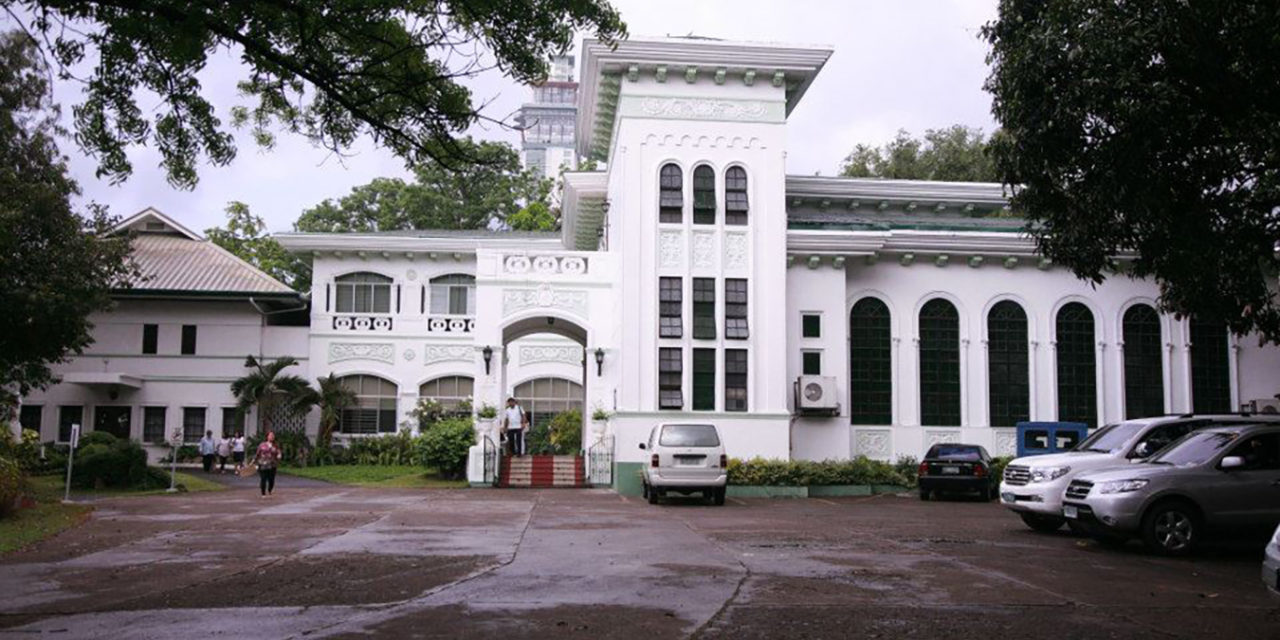 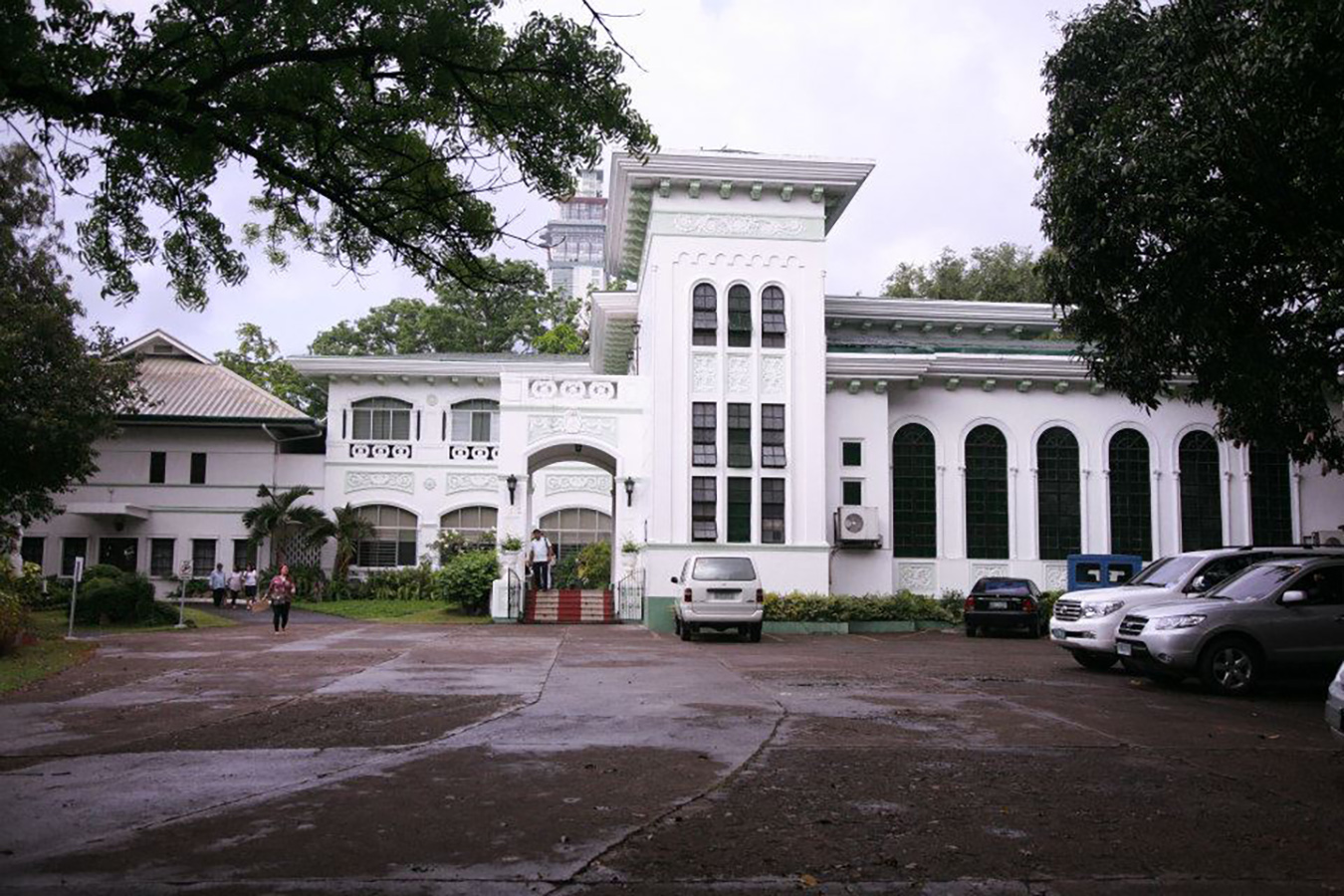 Cebu police shot and killed a 41-year-old man who authorities said pulled a gun while being asked to leave the residence compound of Archbishop Jose Palma on Tuesday morning.

Msgr. Joseph Tan, Cebu archdiocesan spokesperson, said the man in motorcycle, identified as Jeffrey Canedo, forced his way past the security guards, asking to talk to Palma who was out of town.

He said another staff of Palma spoke to Canedo and told him that the archbishop was not around but the man “exhibited unusual behavior”, prompting the security personnel to call the police.

Upon arrival, the authorities tried to approach him but the man was uncooperative and instead fired at them, forcing the police to return fire.

“He was asked if he needed anything or if he needed to see a priest but he seemed to be, his disposition was a bit suspicious. He was not coherent with his answers, he was talking about different things,” Tan said.

A meeting of priests handling the archdiocese’s youth ministry was ongoing inside the residence when the incident happened.

Palma is currently in Koronadal City to attend the episcopal ordination and installation of Bishop-elect Cerilo Casicas of Marbel scheduled on July 11.

He was in Manila over the weekend for the plenary assembly of the Catholic Bishops’ Conference of the Philippines (CBCP).

Msgr. Tan said the archbishop has not received any threats before the shooting incident. “It’s a surprise to many,” he said.

“There is no known prior threat to the archbishop of Cebu. We call for prayer that peace may be restored,” he said.

The priest said the dead body was blessed by Cebu Auxiliary Bishop Dennis Villarojo before it was brought to the morgue.

“We enjoin everyone to pray for the soul of the deceased even as we ask the public to refrain from forming any speculations relating to this incident pending investigation by the police,” Tan said. 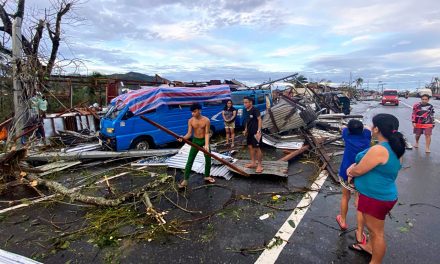 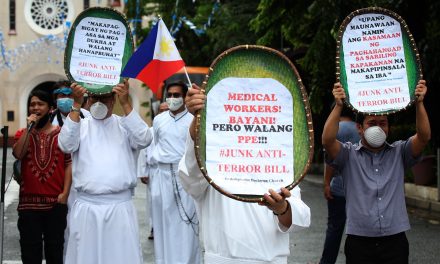 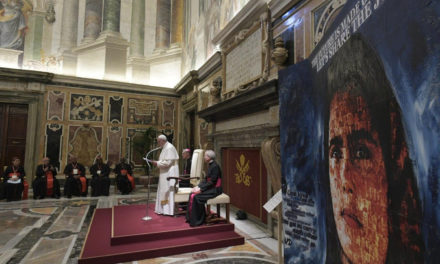 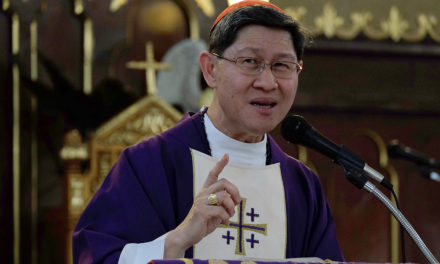