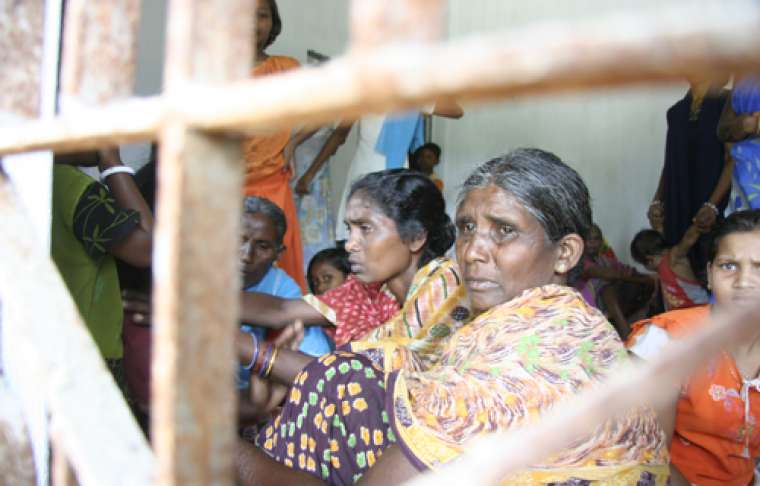 Christian families displaced by violence in India’s Odisha state in 2008. Aid to the Church in Need.

Compared to 2016, attacks against Christians in India by Hindu extremists more than doubled in 2017 amid efforts to label the religious minority a danger to the state.

The persecution ranges from threats and physical violence to destruction of church property, but false allegations against Christians have also increased.

“It is a new trend to accuse Christians of serious crimes,” said Shibu Thomas, founder of the ecumenical forum Persecution Relief.

The allegations are “a clear indicat[ion] that those opposed to Christians want to portray them as serious threats to the nation’s safety and security,” he told UCA News.

According to a report from Persecution Relief, last year 736 incidents of attacks occurred throughout India compared to the 348 that happened in 2016. Most of these are “daring physical attacks,” the report said, but the victims of these attacks were also accused of sedition, discrimination, and destruction of religious property.

“When victims reach for police help, they find themselves accused of violations. … This is a dangerous sign. Unfortunately, the police are in league with fanatics and elects members support their actions,” Thomas said.

Attacks against Christians have increased since the Hindu nationalist Bharatiya Janata Party won the general election in 2014, naming Narendra Modi as prime minister.

The party has now the largest representation in the country’s parliament. A majority of the attacks stem from four of India’s 29 states – Uttar Pradesh, Madhya Pradesh, Tamil Nadu, and Chhattisgarh – three of which are governed by the BJP.

“Christians are not safe anymore in India under the current situation,” said Anil Andrias, who leads a protestant congregation in Uttar Pradesh.

Andrias told UCA News that the persecution against Christians could be physical attacks and false allegations, but he also said Christians have been denied government services, such as collecting public water or using public roads.

Christians make up 2.3 percent of India’s population, with 80 percent identifying as Hindu. 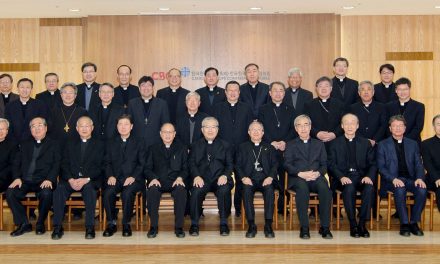