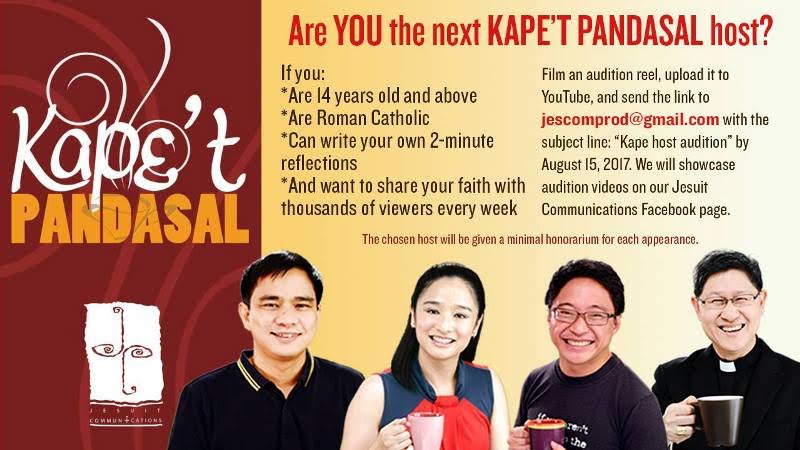 MANILA – If you are Roman Catholic with a heart and passion for preaching, then you could be the next Kape’t Pandesal host.

Jesuit Communication Foundation (JesCom) is calling on talented, charismatic individuals to film an audition reel, upload it to YouTube and send the link to jescomprod@gmail.com, under the subject heading “Kape host audtion”.

Interested parties should be able to write their own 2- minute reflections and share their stories of faith to thousands of viewers every week.

Deadline of entries is on Aug. 15, 2017. All audition videos will be featured on the official JesCom Facebook page. CBCPNews 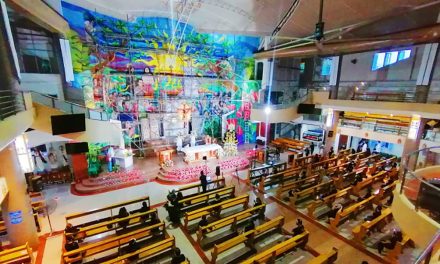 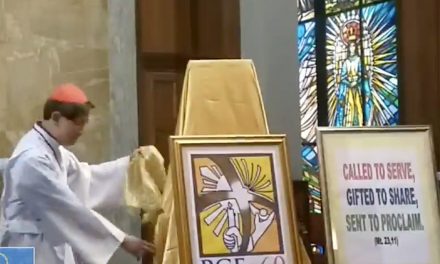 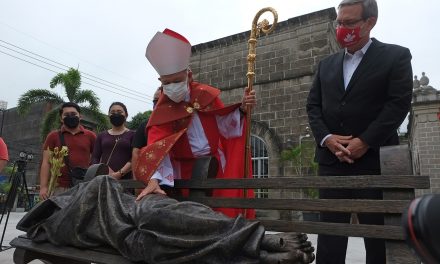 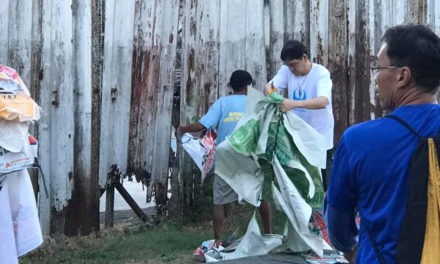