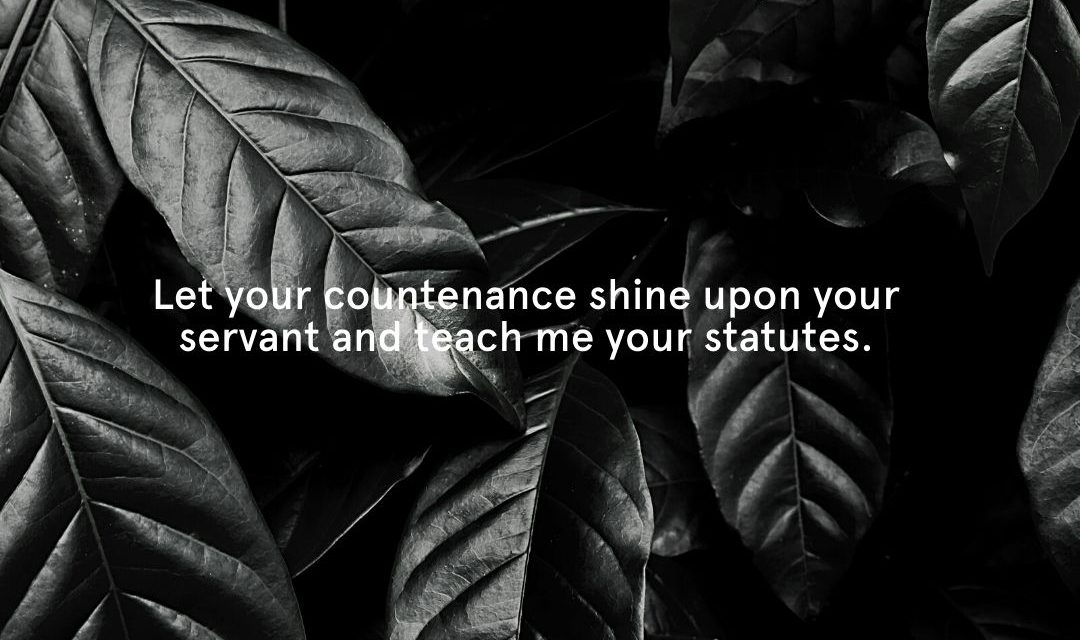 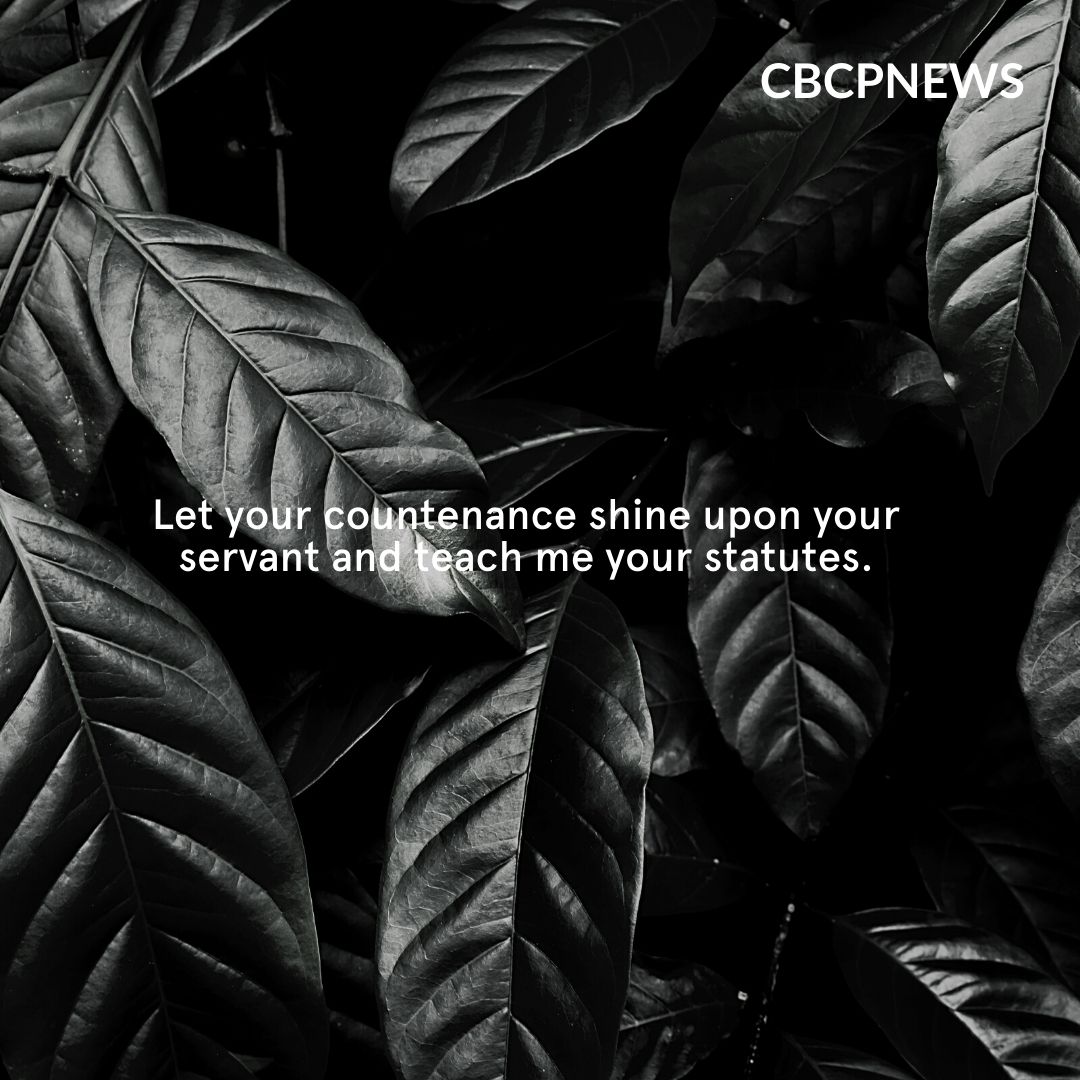 I did as I was told.
During the day I brought out my baggage
as though it were that of an exile,
and at evening I dug a hole through the wall with my hand
and, while they looked on, set out in the darkness,
shouldering my burden.

Then, in the morning, the word of the LORD came to me:
Son of man, did not the house of Israel, that rebellious house,
ask you what you were doing?
Tell them: Thus says the Lord GOD:
This oracle concerns Jerusalem
and the whole house of Israel within it.
I am a sign for you:
as I have done, so shall it be done to them;
as captives they shall go into exile.
The prince who is among them shall shoulder his burden
and set out in darkness,
going through a hole he has dug out in the wall,
and covering his face lest he be seen by anyone. 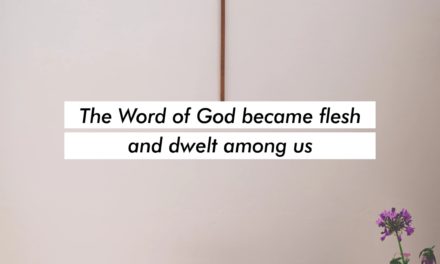 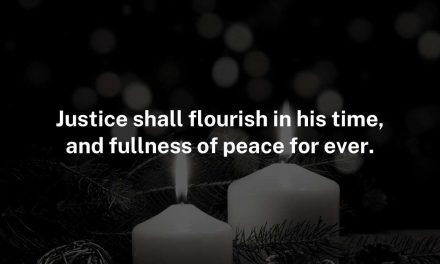 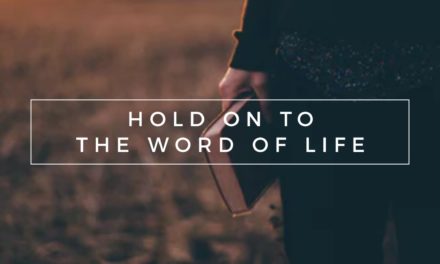 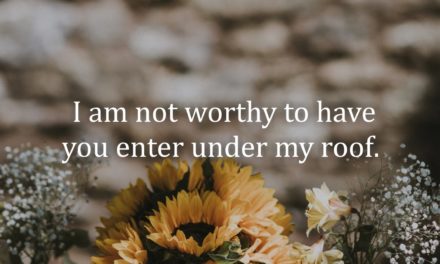