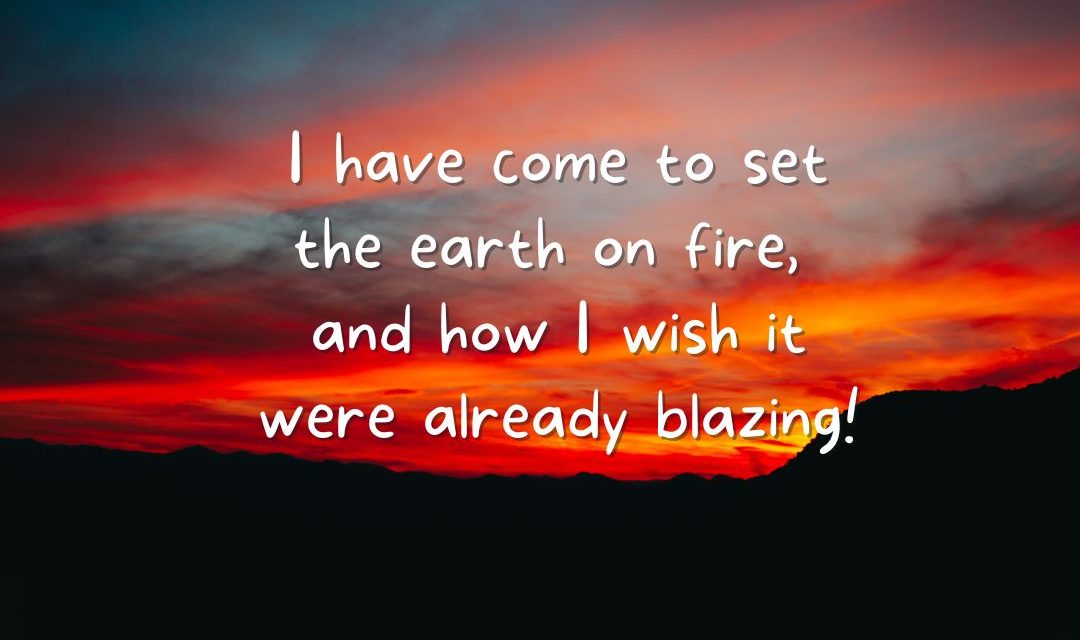 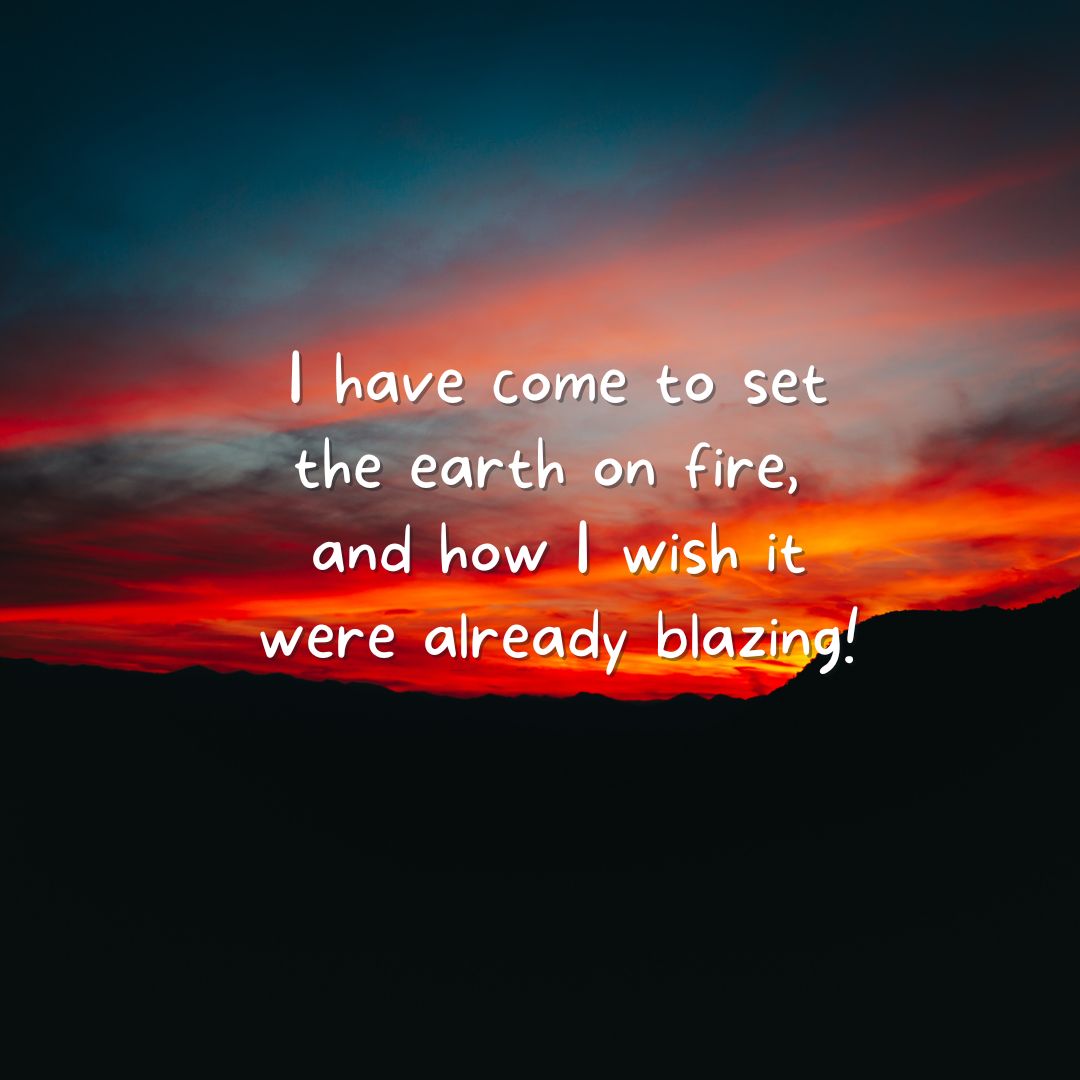 In those days, the princes said to the king: “Jeremiah ought to be put to death; he is demoralizing the soldiers who are left in this city, and all the people, by speaking such things to them; he is not interested in the welfare of our people, but in their ruin.” King Zedekiah answered: “He is in your power”; for the king could do nothing with them. And so they took Jeremiah and threw him into the cistern of Prince Malchiah, which was in the quarters of the guard, letting him down with ropes. There was no water in the cistern, only mud, and Jeremiah sank into the mud.

Ebed-melech, a court official, went there from the palace and said to him: “My lord king, these men have been at fault in all they have done to the prophet Jeremiah, casting him into the cistern. He will die of famine on the spot, for there is no more food in the city.” Then the king ordered Ebed-melech the Cushite to take three men along with him, and draw the prophet Jeremiah out of the cistern before he should die.

I have waited, waited for the LORD,
and he stooped toward me.

The LORD heard my cry.
He drew me out of the pit of destruction,
out of the mud of the swamp;
he set my feet upon a crag;
he made firm my steps.

And he put a new song into my mouth,
a hymn to our God.
Many shall look on in awe
and trust in the LORD.

Though I am afflicted and poor,
yet the LORD thinks of me.
You are my help and my deliverer;
O my God, hold not back!

Brothers and sisters: Since we are surrounded by so great a cloud of witnesses, let us rid ourselves of every burden and sin that clings to us and persevere in running the race that lies before us while keeping our eyes fixed on Jesus, the leader and perfecter of faith. For the sake of the joy that lay before him he endured the cross, despising its shame, and has taken his seat at the right of the throne of God. Consider how he endured such opposition from sinners, in order that you may not grow weary and lose heart. In your struggle against sin you have not yet resisted to the point of shedding blood.

Jesus said to his disciples: “I have come to set the earth on fire, and how I wish it were already blazing! There is a baptism with which I must be baptized, and how great is my anguish until it is accomplished! Do you think that I have come to establish peace on the earth? No, I tell you, but rather division. From now on a household of five will be divided, three against two and two against three; a father will be divided against his son and a son against his father, a mother against her daughter and a daughter against her mother, a mother-in-law against her daughter-in-law and a daughter-in-law against her mother-in-law.” 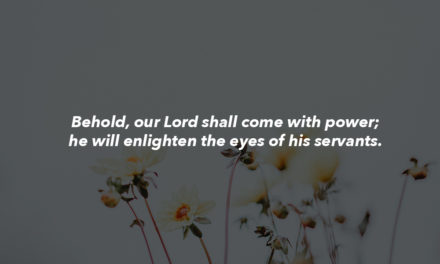 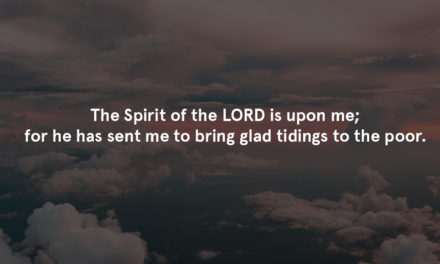 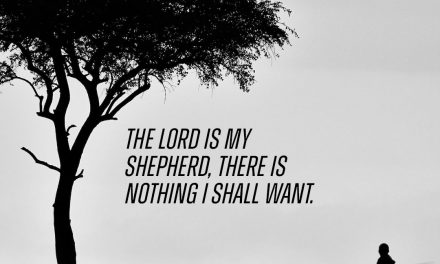 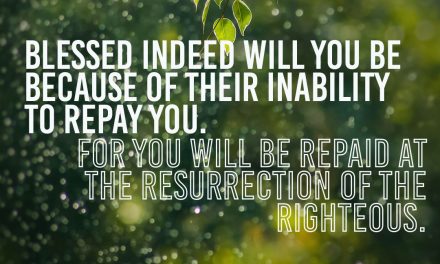